Jewish investors score a win in the fight against COVID

Technology transfer is a key issue perpetuating health inequality and raising the cost of treatment. Many companies currently refuse to share their proprietary vaccine patents with international bodies who aim to develop local production sites to enable increased vaccine production.

Last week, pharmaceutical giant Merck made a historic announcement: it would widely share its COVID-19 therapy drug patents royalty-free to enable mass production for the poorest countries in the world. Jewish investors helped them get there.

A month ago, JLens staff met with six of Merck’s senior corporate social responsibility staff and executives to advocate directly with the company to share its technology and increase its transparency around drug pricing. 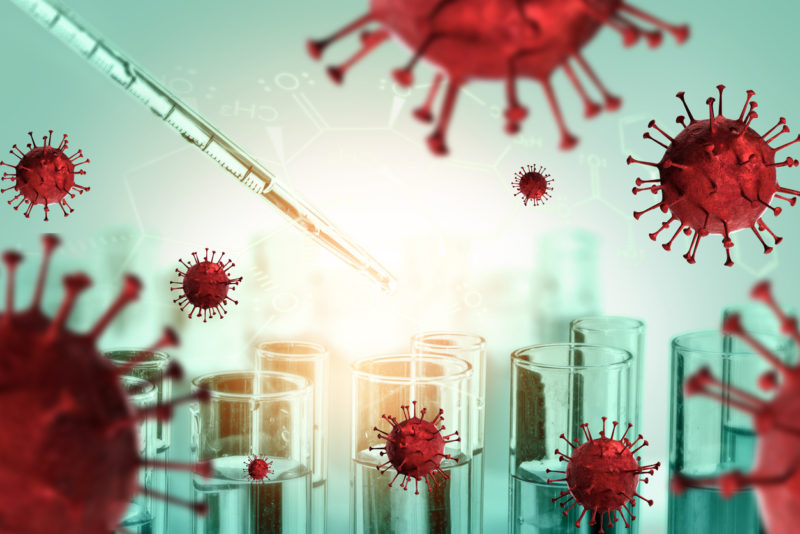 JLens, the Jewish community’s representative in the responsible investing arena, has spent years building advocacy relationships with corporate social responsibility staff at major pharmaceutical companies. JLens was a founding member of Investors for opioid and pharmaceutical accountability, a coalition now representing over $4 trillion in assets formed in the midst of the opioid epidemic in the United States. JLens has been in dialogue with Merck for years, including attending the company’s annual meeting in 2017 to dialogue with the CEO.

As investors, we are motivated by Judaism’s historic focus on affordable access to medical care. While the pandemic was devastating London – the bubonic plague, that is, in the late 17th century – Jews in neighboring Italy were still often forced to practice in secret. Rabbi Refael Mordechai Malachi left Italy for Jerusalem and published a book on medical wisdom and Jewish practice. He noted that “the community has established, in every single place where Jewish community dwells, to dedicate funds for the sick who are unable to afford the costs of medical care. The community sends a doctor to visit, out of the community’s own wallet.” The sentiment was echoed three centuries later by Rabbi Eliezer Waldenburg, in 1957 (the same year as another flu pandemic): it is a responsibility to give not only to feed the poor, but to provide them with adequate medical care.

Relatedly, Jewish wisdom explicitly limits monopolistic price-gouging for pharmaceutical drugs. As early as the 12th century, the physician and scholar Nachmanides articulated a prohibition against charging more the fair costs of a pharmaceutical drug, especially when a sick person is desperate, a position echoed throughout the generations since.

Technology transfer is a key issue perpetuating health inequality and raising the cost of treatment. Many companies currently refuse to share their proprietary vaccine patents with international bodies who aim to develop local production sites to enable increased vaccine production. Recently, Johnson & Johnson faced backlash for producing its vaccines in South Africa and exporting the majority to Europe rather than ensuring doses would go to South Africa and other neighboring countries.

Saving a life is a primary value in Judaism – so important that most any other principle can be broken in order to save a life. The Talmud extends this imperative for health care in theological terms: because of the divine spark Judaism sees as inherent in each human being, “all who destroy a single life are as though they destroyed an entire universe, and those who save a single life are as if they had saved an entire universe.” (Jerusalem Talmud, Sanhedrin 4:22)

JLens’ Jewish Advocacy Strategy, with over $150 million and investments from more than 40 Jewish institutions across the country, serves as the platform for the Jewish community to engage in investor and shareholder advocacy. Shareholder advocacy is a vital tool for moving the needle on corporate behavior in ways that directly impact lives, as our success with Merck shows. JLens is committed to continuing our vital advocacy with major corporations on behalf of Jewish values.