Ogen Group, historically a free loan fund, has been able to expand its aid and engage new sources of money by offering low-interest loans to small businesses and nonprofits. 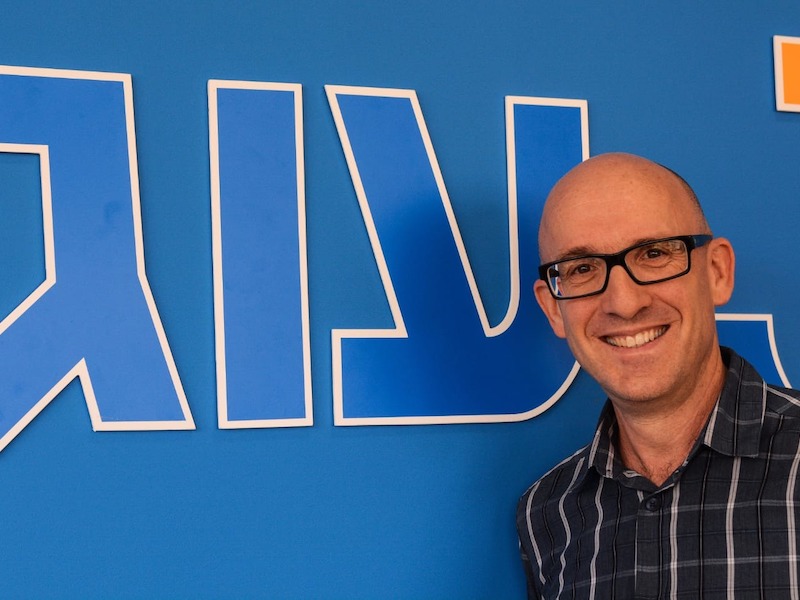 When you read the words “asset-backed securitization,” your mind probably conjures a cacophonous Wall Street firm, not a decades-old Israeli charity. But it’s a type of investment process that, while born in the world of finance, has begun to change the face of philanthropy in Israel.

The change is taking place at Ogen Group, a Jerusalem-based nonprofit that, for 30 years, provided interest-free loans to individuals, nonprofits and small businesses unable to obtain the loans they needed from Israeli banks. Two years ago, just before the onset of the pandemic, Ogen began to also offer low-interest loans to its borrowers, such as nonprofits or pizza places buckling under COVID-19 restrictions.

Now, it has effectively sold about $15.5 million worth of those low-interest loans by issuing a bond (the asset-backed securitization) to a group of Israeli institutional investors — including a leading bank and Israel’s national lottery. By taking on the debt, those investors have allowed Ogen to loan out another $15.5 million.

Ogen CEO Sagi Balasha hopes the bond will benefit everyone involved — allowing Ogen to make more loans, and giving the investors a return on a low-risk investment. And he hopes the bond will become a model that will allow Israelis in need to access the large pools of money held by banks and pension funds.

The list of nearly a dozen investors includes some prominent names, such as Bank Hapoalim, the Israel National Lottery and Hebrew University Employees Provident Fund — akin to a 401(k). They can invest in three segments, or tranches, of the bond. The tranche with the lowest rate of return, 1.15%, makes up half of the bond and pays out in about 18 months. The riskier tranches offer higher return rates, 1.8% and 2.8%, but pay out over longer periods of time.

Institutional investors worldwide are paying increasing attention to ethical investments known by the shorthand ESG, which stands for environmental, social and governance investing. Ogen pitched this bond as a way to fulfill ESG commitments while investing in low-risk debt. Ogen has promised to cover the first 15% of potential defaults on the loans — which it says is much higher than its historical default rate of less than 1%.

“All of the elements were there in terms of the expected return, the underlying risk and the people behind it,” Rappaport said. “We didn’t feel like we were taking on an extra risk or doing something we wouldn’t do otherwise. The opportunity to take part in something that has a positive impact on society was appealing.”

Naama Halevi-Peer, the head of Bank Hapoalim’s Social Banking Center, added that there’s more urgency around the pool of loans now because of the pandemic. “We are in the midst of the fifth wave of coronavirus in Israel, and we are again witnessing the difficulty and vulnerability experienced by small businesses,” she said in a statement.

Ogen’s bond is the latest stage in the growth of the organization, which, prior to 2020, gave out around $15 million to $20 million in interest-free loans per year, all of which was sourced from donations. Expanding to low-interest loans meant that Ogen was able to recruit and lend a lot more money, partly because it was able to receive “program-related investments” — a vehicle for philanthropic foundations to give Ogen loans that have low interest rates. Ogen, in turn, was able to pay back those loans with the low interest it charged its clients.

In 2020 and 2021, Ogen again gave out some $20 million annually in interest-free loans. But in addition to that, it gave out low-interest loans totaling approximately $30 million in 2020, and $40 million in 2021. It expects the number to grow further this year — and plans to issue another bond worth about $30 million by the end of 2022.

“If you have just an interest-free [loan], you are dependent only on philanthropy,” Balasha said. “When you develop more sophisticated ways of blended philanthropy and impact investment, you can really leverage the philanthropy.”

Balasha hopes to ignite a broader trend in Israel’s charity ecosystem. But Rappaport said that the bond didn’t feel revolutionary to him.

“There was a good opportunity, and we invested in it,” he said. “So what’s the big deal?”