Finding Sanctuary in Art, During Times of Joy and Challenge

By Sandee Brawarsky, for The Covenant Foundation

When photographer Zion Ozeri and a group of New York City teachers met last October and chose “Sanctuary” as the theme for their students’ work in DivercityLens, they had no idea how prescient their choice would be.

Now, more than six months later, as the coronavirus pandemic has upended New York City life as usual – with schools shifted to distance learning, museums and cultural institutions closed – the students’ photographs and texts are particularly timely, poignant, and powerful.

This year, though, there will be no exhibition of the artwork as in previous years, and the catalog will not be in print, but available online. Ozeri, a Covenant Award-winning educator, has been working with the New York City Department of Education for almost a decade, sharing a curriculum he developed to explore diversity – and ultimately the common threads that unite people – through photography. 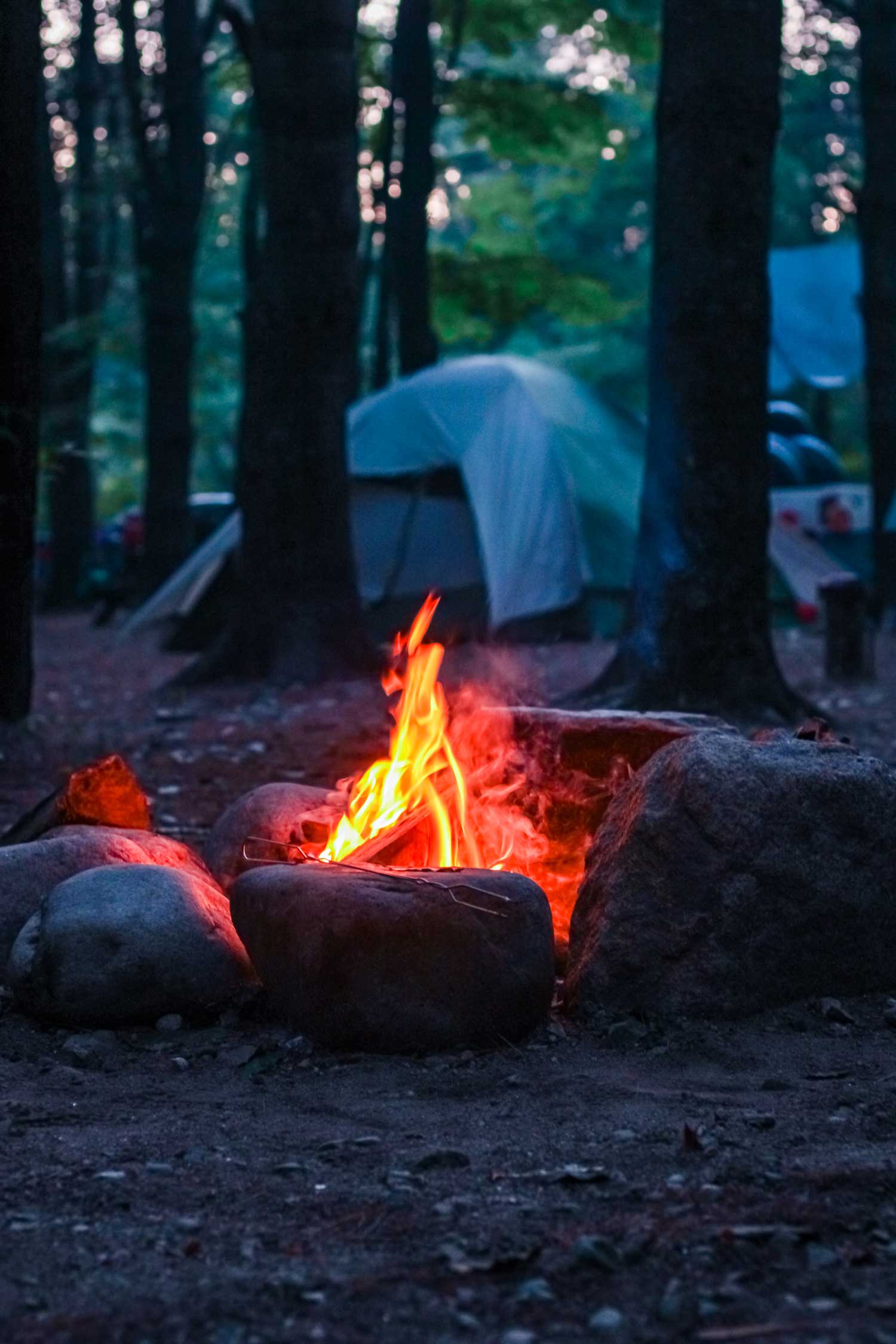 Photo by May Lin.

“We chose Sanctuary,” Ozeri says, “not knowing that we would all be looking for our own sanctuary.”

The students’ photos, executed with striking artistry, chronicle their inner worlds and their environments. For one student at New Utrecht High School in Brooklyn, Maleny Perez-Martinez, sanctuary is home and her city neighborhood, the places where she is known. She writes, sanctuary is “where the bakery on the corner knows how I like my tea.” Another student, May Lin, seeks out nature, where she is “alone with expanded space and infinite time.”

The photographs include a museum highlighting a different culture for Rubaya Ruba and for Tiffany Huang, a gathering of hands, layered, as they all reach to the center in an embrace or huddle, an innocent touch now unthinkable these days.

Huang writes, “This team is my sanctuary.”

All of these young women are students at New Utrecht, working under the guidance of Adrienne Mikulka, the school’s Visual Arts Educator.

“What’s appealing for the students is that they are being asked their opinions about the photos and the writing,” says Karen Rosner, Director of Visual Arts of the NYC Department of Education Office of Arts and Special Projects. Rosner, who has been involved with the program since its inception and is the focal link between Ozeri and the teachers and students, continues, “I am struck each year, that these kids are such deep thinkers – they have a side that is very contemplative and reflective. I’m very proud of them.”

The program involves 18 teachers, drawn from schools in every borough; the schools are mostly high schools with a couple of middle schools. Ozeri meets with the teachers at an opening session and then continues to work with them throughout the year on the formal elements of photography, curating the photos, and fine-tuning the captions to make them precise. The texts are statements that explain something about the photo and provide a sense of the student’s vision. Ozeri describes the captions as a kind of midrash on the photographs – they look beyond the surface to more profound meaning. The entire process enhances the students’ skills in photography, visual literacy, and textual analysis.

“This work shows us how to live in a diverse community and society and realize that, bottom line, we are all the same. We don’t want to let what is different divide us. That’s the main thing,” Ozeri says.

With teachers, Ozeri discusses the work of master photographers whose work he has long admired and finds inspirational, including Eugene Smith, Dorothea Lange, and Robert Frank. As part of the curriculum, Ozeri shares around 200 photographs that he has taken around the world; many, but not all, are taken in Jewish communities. For instance, when he shows photos of Jews in India or Ethiopia – who may not look typically Jewish to the students – he is affirming the value of diversity. Additionally, many of the study texts he shares are from Jewish sources.

“I believe that Jewish values are universal,” Ozeri says, “whether talking about the environment, Shabbat, or relationships ben adam l’chavero, between one and another. And I believe that the Jewish community is a reflection of the world at large.”

Ozeri would like to see the program scaled up to include many more schools and see it replicated in other cities. The DivercityLens is an outgrowth of a project he initiated in 2004, JewishLens, which features photography as an educational tool and uses images to ask important questions. That project is now under the auspices of the Museum of the Jewish People at Beit Hatfutsot in Tel Aviv, Israel, and he serves as creative director.

“Imagery is a good trigger to start conversation,” Ozeri says.

These interconnected projects are helped by the fact that almost every student has a phone and can take photographs with ease. And the technology is getting better and better. But for Ozeri, who admits to being “old school,” one of the drawbacks of the digital age in photography is that, unlike in previous times when a photo was thought to reflect reality, today’s photos are not necessarily believable as they might have been photoshopped. By always encouraging students – no matter what equipment they use – to think before they snap and figure out what it is they want to say, he pushes their creativity.

Education isn’t a field Ozeri expected to be involved in, but he enjoys it thoroughly and is highly engaged.

“This work comes from my heart,” he says.

Ozeri, 68, grew up in Israel, initially in a transition camp for new immigrants after his parents arrived from Yemen. He was the first of his siblings born in Israel, so he was given the name Zion. Growing up, he attended Bnei Akiva (orthodox) yeshivas, where he sat for many hours learning every day and evening. Always full of high energy, he knew this learning model wasn’t for him – and he was bored. He moved to New York in 1973 after his army service, but returned to fight in the Yom Kippur War as a tank commander. Upon his return to New York, he studied art and photography at the Fashion Institute of Technology and Pratt Institute. His photographs have been published widely, in his own books – including the spectacular “The Jews of Yemen: The Last Generation” and “The Jewish World Haggadah” – and in magazines and newspapers, and he has exhibited in museums and galleries around the world.

In the early 2000s, as he was frequently traveling and taking photos, particularly in Jewish communities around the world, he began to get invitations to speak. One thing led to another, and he realized that he was actively promoting his long-held interest in the diversity of the Jewish community and the idea of people listening and learning from one another. He then began experimenting with writing a curriculum that would bring together images and texts, making his methodology accessible to others.

About DivercityLens, he says, “My involvement over the years has reinforced my belief that art is essential to learning; it’s a core feature of the educational landscape.”

Rosner speaks of the great collegiality between Ozeri, the teachers, and students. She describes the teachers as a very dedicated group who all live with diversity. Many are professional photographers themselves and having worked on the project for several years, have now “taken off their training wheels.”

“Zion has put his heart and soul into this. We’re very thankful,” Rosner says.

This article first appeared in Sight Line, a journal produced by The Covenant Foundation. Reposted with permission.