Day camps get their moment in the sun 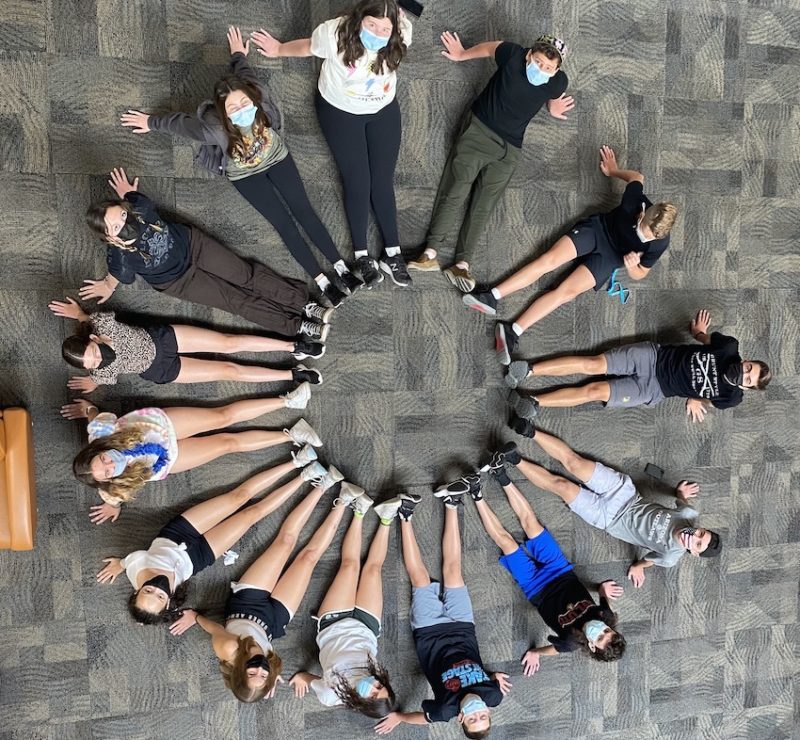 As COVID-19 vaccination rates rise across the country , some Jewish day camps are seeing higher-than-expected registration rates, reports the head of a new organization created during the pandemic to serve them.

A for-profit consulting organization, the Jewish Day Camp Network (JDCN), was founded last summer by Aaron Greenberg, who had served as vice president for camp engagement at the JCC Association of North America until he was laid off when pandemic-related stay-at-home orders forced JCCs to shut their doors. Overnight camps cancelled their summer seasons, and the prospects for day camps looked grim, but when some did manage to open despite the pandemic, he realized his services might still be needed.

“I never thought I would be an entrepreneur,” Greenberg said. “I have a social work degree. I joined the field because I was a JCC kid, and a BBYO kid.”

Day camps do not enjoy the same mystique that surrounds Jewish overnight camp. The sleepaway camp experience is so beloved that it’s been enshrined in such pop culture staples as the movie “Wet Hot American Summer” and has even been turned into adult programming by Trybal Gatherings, a nonprofit that brings millennials and Gen Zers to campgrounds for Jewish weekend experiences that offer both spiritual and romantic possibilities.

Overnight camps’ daytime counterparts, however, are important both as a source of Jewish education for children who might not go to overnight camp, and as a generator of revenue for the institutions to which many of them are attached.

“Day camps drive the rest of the machine,” said Greenberg, who for 16 summers ran the JCC camps at Medford in southern New Jersey. “They’re why we had an $800,000 surplus at the end of each summer.”

According to the Foundation for Jewish Camp (FJC), there were about 300 Jewish day camps in 2019. Of that group, 157 participated in the FJC’s 2019 census, which recorded 15,000 total staff members serving 75,454 campers. About 140 day camps opened last summer, said FJC CEO Jeremy Fingerman, which provided a strong foundation for enrollment this summer.

Greenberg’s JDCN has 64 members, about 25 of which are “concierge” clients receiving consulting services on such topics as whether they should seek accreditation by the American Camp Association — he says yes — and how to cope with capacity restrictions and other pandemic-related challenges. The non-concierge members pay a subscription fee to receive a weekly email and access to webinars. All the network members are nonprofits, and all of them have a Jewish mission that typically includes a form of Shabbat observance and some Israel education.

At least 15 of Greenberg’s subscribing camps are reporting that they have more campers registered this summer than they did by the end of 2019, despite capacity restrictions in some states.

The JDCN’s website includes a supportive testimonial from the JCC Association’s CEO, Doron Krakow, and the Association is referring clients to Greenberg, as well.

While the JCC Association continues to offer such services to its camps as advocating for philanthropic support on their behalf and integrating them into a broader movement of overnight camps and JCCs, the JDCN’s resources are a good supplement, said Sue Gelsey, the JCC Association’s chief program officer.

Aimee Lerner, a spokesperson for the FJC, which does research on the field of Jewish camping and secures and administers field-wide grants, likewise said Greenberg’s consulting services addresses an important need.

JDCN also has a relationship with JCamp 180, the camping arm of the Harold Grinspoon Foundation, which is a presenting sponsor at the in-person conference Greenberg has planned for Oct. 5-6. JCamp 180 has also endorsed JDCN on the network’s website.

windows to the soul

My Jewish preschool survived and THRIVED during the COVID-19 pandemic

No single right way to return to work

A letter to camp staff

The Jewish community should match the federal child tax credit