"In the beginning was the Word. And the Word became flesh. This is how it was at the beginning and how it is now as well. Language, the word, entails history, culture, tradition, the entire life of a people, the essence. Language is people. No people is conceived without a … END_OF_DOCUMENT_TOKEN_TO_BE_REPLACED

The Jewish Federation of Greater Portland has hopped on the "innovation bandwagon" - making up to $300,000 available "to inspire individuals, organizations and agencies to develop and implement new or enhanced programs to meet significant community needs or create significant … END_OF_DOCUMENT_TOKEN_TO_BE_REPLACED

Gary Rosenblatt writing in The Jewish Week: Tough Choice: School Scholarship Or Summer Camp Parents already reeling from the high cost of active Jewish life may soon be facing a difficult choice for their high school children between tuition scholarship for day school and a … END_OF_DOCUMENT_TOKEN_TO_BE_REPLACED

by Shannon Sarna Almost eight years ago I traveled to Israel for the first time on a Birthright Israel trip through Hillel. Recently I returned with my husband, brother and uncle to visit my sister, who is spending the year there on a Young Judaea Year Course. At first glance … END_OF_DOCUMENT_TOKEN_TO_BE_REPLACED 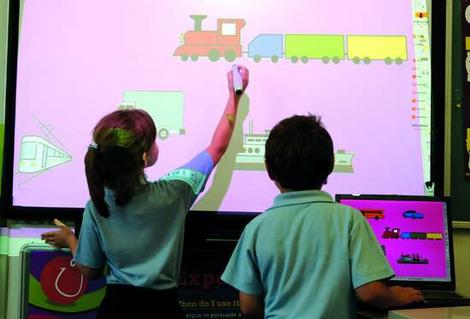 World ORT is bringing 1000 interactive classes to schools in Israel's peripheral communities. The organization's goal is to raise the standard of Israeli education and World ORT has now received a major boost with the Government's commitment to help it expand its pioneering … END_OF_DOCUMENT_TOKEN_TO_BE_REPLACED