You are Jewish enough: Our message to interfaith couples and families with members of diverse heritages

We propose an inclusive, non-judgmental approach, as a new starting point, from all Jews toward all Jews

In 21st century America, being part of the Jewish community is voluntary. The argument for Jewish communal engagement is that it adds meaning and beauty, which improves lives and betters the world. The learning one has access to, and the support one receives, are invaluable. Ideally, engagement can be accessed from any starting point; there are no prerequisites.

The argument for Jewish engagement is not a moral one, it is an invitation to enjoy the richness that living a Jewish life offers. Therefore, it should not include holier-than-thou righteousness about who is “more” or “less” Jewish. Most Jews view Jewish communal affiliation as a choice, not as a moral or ethical imperative. They understand that you can be a good person without praying regularly, marrying a fellow Jew, giving to a Jewish-specific charity or countless other behaviors deemed “good for the Jews.” 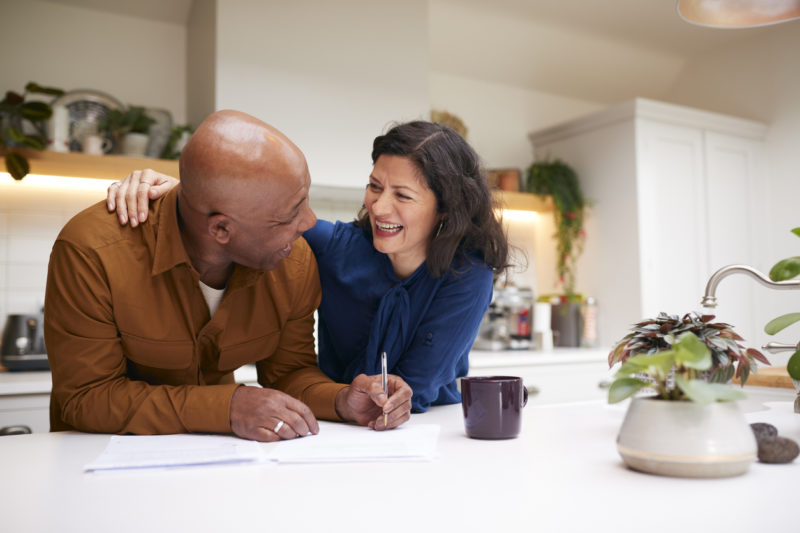 Big Jewish demographic surveys like Pew 2020 seek to identify trends. However, some commentators use the trends as a means for denigration of fellow Jews by parsing out who is or isn’t “Jewish enough.” It is among the worst things Jews do to one another, undoubtably pushing countless individuals, couples, and families away from communal engagement.

For several decades, the major subgrouping was between the intermarried and in-married, with studies positioning the intermarried as “less than” on measures cared about most by Jewish institutions, like affiliating with a synagogue or raising Jewish children. Since almost all Jewish communal leaders were in-married themselves, all the woes of disaffiliation were blamed on the intermarried without digging much deeper into methodology or agenda.

The Pew Research Center started to change that with its 2013 survey of American Jewry, now confirmed by its recently released 2020 study, which highlighted how intermarried families raising Jewish children were drivers of Jewish population growth, thus dispelling the myth of the “vanishing American Jew.” Since Pew focuses on growing American secularity rather than intermarriage, it instead bifurcated the community between “Jews by Religion” and “Jews of No Religion.” No matter, for those commentators who believe theirs is the only way to be Jewish. In this new study they nevertheless find the opportunity to offer the same kind of vilification, just with a new name. It is equally misguided and destructive. And it’s simply not accurate.

When an entire population is divided into only two groups, the extremes are included in both with nary a nod to everyone in between. As a category, “Jews of No Religion” captures and gives voice to those who identify as Jewish through culture and ethnicity but do not affiliate with any religion. That grouping will of course include a segment who almost never participates in anything Jewish, just as “Jews by Religion” contains the segment most involved in Jewish practice.

When you set aside the extremes on both ends however, you’re left with a vast spectrum between the two poles that doesn’t look dramatically different from one another, whether Jew “by Religion” or “of No Religion.” It’s the same if you remove the edges when comparing the intermarried and in-married. Spectrums are always better at describing human identity than binaries.

Yet those who deem themselves “more Jewish” convey the message that we’re doomed if the “less than” Jews don’t start behaving more like “us.” Such arguments are little more than finger-pointing when considering that the same study shows where the growth of “Jews of No Religion” comes from. It’s at the expense of those very same institutions being defended as the solution! In other words, we had our chance with them once and they left. Moreover, this perspective neglects to consider a myriad of Jewish communal engagement practices “beyond the synagogue,” in the words of historian Rachel Gross in her book by that title, “where American Jewish religion is thriving.”

Wouldn’t time and funds be better spent on self-assessment and inclusion strategies rather than blame? The negative tone within some Jewish spaces seeps into the way newcomers are treated and judged, continuing the trend. Seeing the currently unaffiliated as “less than”—as brokenness in need of repair, rather than as Jewish equals and peers—is the absolute wrong approach and has repeatedly marginalized and alienated our Jewish siblings.

As Jewish communal professionals from different Jewish denominations, we of course want as many Jews as possible to find meaning in their religious and cultural heritage. We work on it day and night, literally! In some ways, we represent nearly opposite poles of the spectrum and yet, we agree that there are enough variations of Judaism to meet every interest and need.

We propose an inclusive, non-judgmental approach, as a new starting point, from all Jews toward all Jews. Here are some examples:

See a new trend here? And let’s not forget:

Jewish pluralism is a strength. Let that strength define us, not disparage one another.

Paul Golin is executive director of the Society for Humanistic Judaism.

Dr. Keren McGinity is the interfaith specialist for United Synagogue of Conservative Judaism.