Jewish and Israel studies departments not only fail in their duty to teach students the full array of scholarship on Israel, they have become almost indistinguishable in their politics from the highly politicized Arab nationalist Middle Eastern studies department.

Jewish and Israel Studies departments are bad for the study of Jewish civilization and worse, bad for their students. There are a growing number of people worried about the narrowing of methodological and political perspectives in the academy, especially in the humanities. This is true for Jewish studies as well. Yet unlike other studies programs like Middle Eastern studies, women’s studies or Chicano studies that promote a positive view of Arab and Latino civilization or of women, Jewish and Israel studies promote a negative view of both Jewish civilization and Israel. Jewish and Israel studies departments not only fail in their duty to teach students the full array of scholarship on Israel, they have become almost indistinguishable in their politics from the highly politicized Arab nationalist Middle Eastern studies department. Funders interested in the history and culture of the Jewish people from a variety of ideological and scholarly perspectives should stop wasting their money on these programs.

As Jonathan Sarna wrote in the Sapir Journal (July 2021), the goal of the early Jewish and Israel studies programs was the objective study of Jewish history and civilization. Many scholars today would claim that even if previous generations were committed to objectivity, they failed to live up to this claim as they had all kinds of unrecognized biases. Today most Jewish and Israel studies scholars would argue that their new revisions are based on the questions and sources previous scholars missed. One could have imagined that such questions would have led to more vigorous debates and more pluralistic syllabi, as well as a range of faculty distinguished by their politics and methodology. But this is not what happened, though it is important to understand what the basis of the problem is and what it is not. 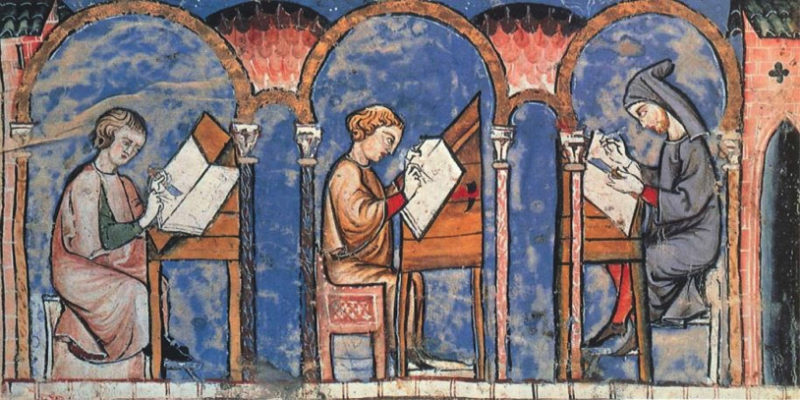 The core of the problem is not simply that scholars have become increasingly politically active and almost exclusively on one side of a party line. In May 2021 there was only one petition signed by over 200 scholars that expressed an opinion on the conflict between Israel and Hamas in Gaza. Neither the petition itself nor the fact that scholars expressed critical views of Israel are the fatal problem. I and many people in the Jewish community disagree with these positions, but there is no question of the right of faculty to take such a stand. Theoretically even a highly and uniformly politicized faculty could do a good job teaching Jewish and Israel studies. The problem with the May 2021 petition was that it endorsed as fact a set of, at the very least, contested, and I think false, historical theses about Jewish and Israeli history outside of the classroom. Indeed, the petition claims that the creation of Israel was “by settler colonialists.” These 200 scholars seem to have little grasp of the concept of indigeneity and colonialism, and yet they make this claim with astounding certainty. The May 2021 petition, which presented one version of history in the service of a political program, is symptomatic of everything that is wrong with Jewish and Israel studies

In practice students who engage with Jewish and Israel studies faculty are increasingly interacting with faculty who allow no daylight between their politics and teaching. Having spoken to students and looked at syllabi, a growing number of scholars are only teaching post-Zionist perspectives, ignoring the scholars the post-Zionists were writing against, or scholars who have since questioned the post-Zionist narrative. Yet the problem is even worse. Students are being taught that classical Zionist historiography or the writings of more recent scholars who disagree with the post-Zionist perspective or are critical of other countries’ support of Israel are immoral and untrue and must therefore be silenced. This silencing is happening in real time as publishers are increasingly specializing in a certain set of conclusions about Israel. I was told by a faculty member if one’s research does not promote these conclusions you will have trouble finding a publisher. Try finding a book published by Duke University Press that does not depict Israel, or Jews, except for those who perished in the Holocaust, in a sinister light.

The politicization of Israel and Jewish studies is part of a larger phenomenon in American universities. But there are two differences. First, unlike other programs, in this case, the subjects, Jews and usually private donors (who though generally supportive of Israel they rarely have an articulated politics) are largely funding Jewish and Israel studies, not the state of Israel. In contrast, many Middle Eastern Studies programs are funded by states like Qatar. Secondly, while the latter are largely getting what they pay for due to a political alignment between the faculty and the Qataris on many matters, the former are not. Yet Middle Eastern studies departments are rarely accused of political bias by other departments while Jewish and Israel studies is frequently dismissed as being politically biased. The absurdity of the situation now is such that while Jewish and Israel studies programs are accused by other studies of being biased, what they actually teach is increasingly indistinguishable from what is taught in Palestinian studies courses, which includes all manner of conspiracy theories about Jews and Zionism as the global center of imperialism and racial supremacy. In fact, one can reasonably ask if they are not redundancies of what is already being taught in Middle Eastern studies.

Students deserve to get a wide range of scholarship. Without it they will never learn to think or evaluate evidence, let alone learn about a civilization. The problem of the narrowing of scholarship is an issue across the humanities, but only Jewish studies is primarily funded by members of the subject community. It is time for Jewish funders who want to further our knowledge of Jewish civilization from the full range of scholarly perspectives to stop funding Jewish and Israel Studies programs. Jewish donors can no longer fund in good faith programs that subject students to overwhelmingly negative views of Jewish and Israeli culture in universities that otherwise pride themselves on celebrating cultural diversity.

Scott A. Shay is co-founder and chairman of Signature Bank of New York. He is the author of three books, his latest being Conspiracy U: A Case Study (Wicked Son, 2021).