Is the current state of Jewish education half full or half empty? You could say that the answer is somewhere in between, that both are true, at least to some extent. Or you could say that it really does depend on who you ask. There are people who love looking at the exceptional bright spots and people who look at aggregate data.

This piece is adapted from the first episode of season 3 of Adapting, hosted by David Bryfman, CEO of The Jewish Education Project. The podcast welcomes a new guest each episode to explore some of the challenges facing Jewish education.

What is the current state of Jewish education in North America today? Here are two points of view that, strangely enough, both happen to be true. 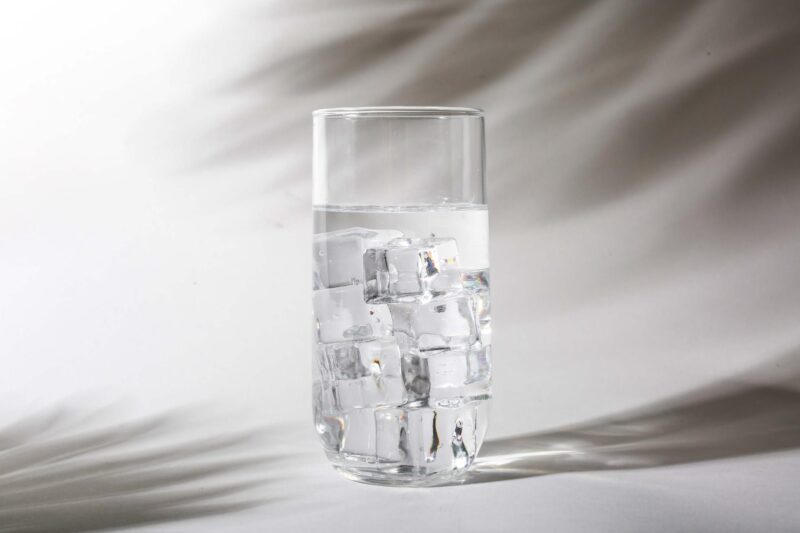 I am in awe of the work that Jewish educators are doing, and especially what they overcame in the last two plus years of the pandemic. But there’s another way to tell the same story, another way to slice the data — one which we often don’t like to do or talk about in public, because it might seem disparaging or disheartening. It isn’t meant to offend the gallant people doing the actual work, but sometimes systemic shortcomings need to be discussed. So, here’s the same state of Jewish education today — told from another perspective:

Deep breath. So, which is it? Is the current state of Jewish education half full or half empty? You could say that the answer is somewhere in between, that both are true, at least to some extent. Or you could say that on one hand it really does depend on who you ask. There are optimists and there are pessimists. There are people who love looking at the exceptional bright spots and people who look at aggregate data.

This season of Adapting is meant to challenge the discrepancies in Jewish education today by asking some of the tougher and more challenging questions. We don’t expect you to agree with all of our guests, but we do urge you not to resist even asking the questions, and hopefully, to sit with their answers, even the uncomfortable ones.

To me it’s quite simple. In 2020, industries forever changed. Some might revert back to the way they were — and my prognosis for them isn’t all that healthy. Why would we be so naïve to think that the only industry not to change would be Jewish education? And the truth is, the pandemic didn’t raise too many new challenges for Jewish education. But it certainly did expose some gaps and open our eyes to some of these challenges and even exacerbate a few.

The challenges are real, and the real question is, what are we going to do about it? Are we going to let external realities change the face of Jewish education, or are we going to take control — and at least ask the tough questions that need to be asked in 2022?

David Bryfman is CEO of The Jewish Education Project and host of the Adapting podcast.