Hide Search
You are here: Home / Archives for Nefesh B’Nefesh 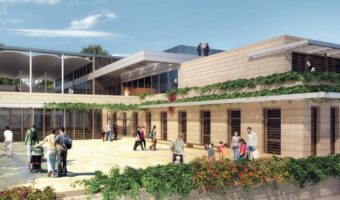 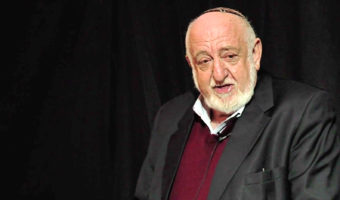 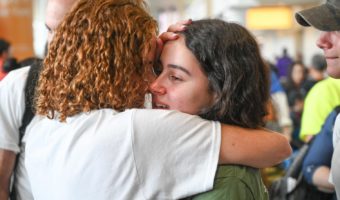 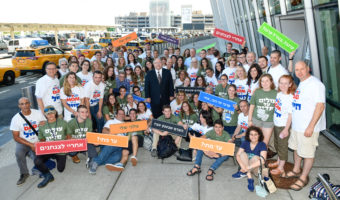 By Judy Melzer This past year, my Aliyah epiphany came while I was directing the “Stand With Israel” event that I founded three years ago at Manhattan Day School. This student group was designed to have a strong impact on 8th-graders, for them to embrace Israel advocacy and … END_OF_DOCUMENT_TOKEN_TO_BE_REPLACED

Nefesh B’Nefesh and Keren Kayemeth LeIsrael (KKL) have launched a new joint initiative titled “Go Beyond.” The project aims to assist new Olim in maximizing the countless opportunities offered in the country’s northern and southern frontiers, as well as Jerusalem, by investing in … END_OF_DOCUMENT_TOKEN_TO_BE_REPLACED