Open communication between Israeli organizations and 'Friends of' groups will serve to strengthen the work of both.

Jewish tradition imparts that we teach the miracles described in the Tanach (Hebrew Bible). The phrase “with an open hand and an outstretched arm” repeats itself.

While we can think of the various lessons this sentiment bears for many relationships, it also offers lessons for partnerships — lessons that are now at the forefront of my mind as I near the completion of my interim tenure as CEO for the American Society of the University of Haifa. 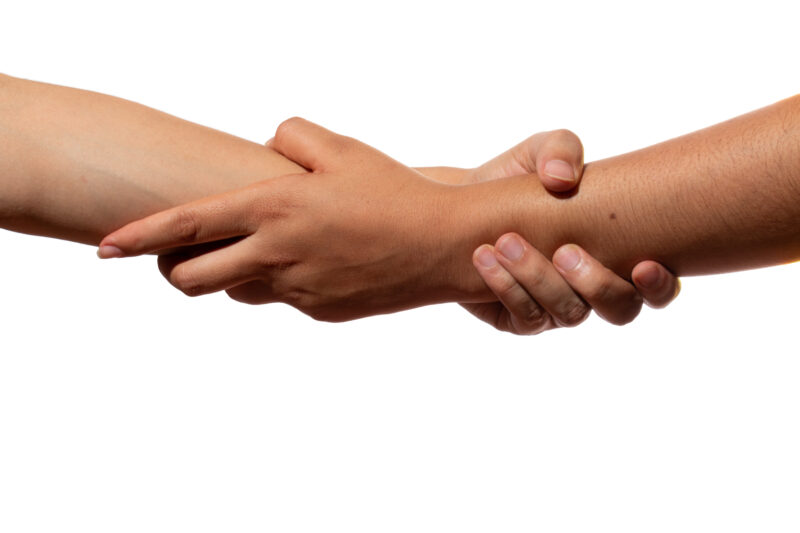 “American Friends of” organizations — a type of nonprofit with charitable tax status in the U.S. that fundraises for and supports an organization based abroad — are associated with significant challenges. Although each was established by founders, typically to support one foreign hospital, university or other nonprofit, American tax requirements consider these entities as independent. Each is overseen by a board of directors that must be independent from the foreign organization. With the funds raised from American donors, each “American friends of” organization can legally choose to use that funding for any purpose — not necessarily for the foreign organization that shares its name.

Cultural differences also challenge the relationships between the foreign nonprofit and the “American Friends of” organization. Since making aliyah eight years ago and engaging in numerous conversations with native Israelis about financial resource development (fundraising), I can’t tell you the number of times they ask for my “Rolodex.” In addition to the outdated nature surrounding the lack of technology, the assumption that a list of names of American philanthropists will produce gifts because of one turnkey phone call or meeting is ludicrous. The cultural difference in relationship-building between Israelis and Americans is a bridge begging to be shortened.

While Israelis are known for inviting you to Shabbat dinner immediately after an introduction, the same immediate intimacy is expected by some in the fundraising process. A common assumption is that the fundraiser makes one call or sets up one meeting, and then secures a philanthropic gift.

Americans, however, more typically see fundraising as relationship-building. There are phases — an introduction, getting to know each other, building a foundation of common interests, exploring opinions and options, planning together and finally, cementing the relationship. With most Americans, the “ask,” or cementing a relationship in a way where a philanthropist wants to make a gift to support a cause or organization, comes after time and multiple points of contact.

Cultural differences also abound in the regulatory arena for American nonprofit organizations. Tax filing requirements include conflict-of-interest statements from board members and senior staff, and IT management protocol. Federal and state regulations differ on policies that must be shared with employees regarding benefits and even health care protocols. Requirements for receipts differ based on the source of the philanthropic gift. These comprise a very small list of examples of the many nuances of managing an American nonprofit that differ from Israeli expectations.

An open hand and an outstretched arm provide sound guidance to set the stage for open communication between the “American friends of” organization and the Israeli partner organization. There are many areas where the affiliated leaders and managers are likely to see the fundraising and management process from different angles. Open communication in identifying these differences, leveraging the differences into a joint learning process, building trust and partnering on solutions and collaborations will position the partnership for success.

Lisa J. Silverman is CEO of the American Society of the University of Haifa.