Where we, as educational institutions have failed, is in not having implanted in our students an understanding of these concepts earlier in the learning cycle

Rabbi Daniel Zemel’s response to the “Appeal to the Heart of the Jewish Community” signed by the 70 rabbinic and cantorial students earlier this spring was thoughtful, insightful and hit on all the right points … but omitted one important item.

While I agree 100% that the core issue here is the lack of understanding that Jewish peoplehood trumps all other concerns, for me the letter was disappointing and of concern on another level entirely. Specifically that clearly the signers of the letter did not seem to consider the implications that their actions might have on their future careers as rabbis and cantors or on the institutions at which they are enrolled. Alternatively, if they did so and decided to proceed anyway, that may give us some idea about their ability to make logical decisions. 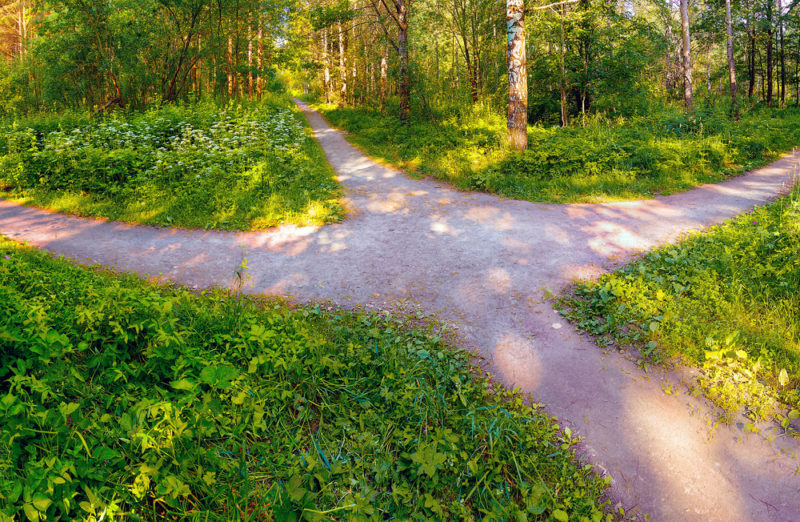 What do I mean? Simply that had these young men and women taken a step back from their principled angst over what was going on here in Israel with Gaza at that time and taken the long view of their lives and of the institutions in which they are enrolled, perhaps they would have made a different choice. How so?

The reality is that in most Jewish educational circles a significant percentage of students at whatever level, are only able to pursue their academic and career goals because they are the recipients of scholarships of some sort. In addition, the colleges themselves function based on the largesse of donors who provide general support to the institutions. Had these men and women not given thought to the effect their actions might have on the donor base that makes it possible for them to be at these schools in the first place? Clearly, it is not clear that they did so or, if they did consider this, they chose to disregard its potential negative effect on both them and their schools.

Young people in their mid-20s, who benefit from all of this support, should understand the ramifications of their actions on the donor base whose existence makes it possible for them to study at the schools of their choice. If this is not something that they have internalized, then courses that add to the understanding of this reality need to be added to the curricula of said institutions. In addition, while teaching that, we should have no discomfort in getting the point across that when a letter of this type is signed by students exercising their right to freedom of expression, they should instinctively know that it has ramifications. Those ramifications may, in fact, be putting their future study in jeopardy and even putting their careers at risk. After all, in a society where what one may have written 20 or 30 years ago is electronically stored and then embarrassingly recoverable many years later, perhaps it is wise for caution to override principle.

Perhaps there was a time in the life of the Jewish community when we did not have to teach this. Those of us who grew up in communities where we saw our parents, or the friends of our parents, involved in Jewish community life learned those lessons through experience. Now young people may not have had that experience growing up. Many come from mixed marriages, from homes where nonprofit Jewish community involvement was absent or even degraded, and most have probably been too fixated on building an attractive resume to have been exposed to the financial realities of non-profit work. That presents a challenge for those of us involved in Jewish education, one which I believe we need to address head on.

Personally, I would love to see every institution that teaches future Jewish community professionals conduct a seminar on this topic for their students dealing with the balance between freedom of expression and the realities of operating community institutions. It is disappointing to me that we now have to teach this. Where we, as educational institutions have failed, is in not having implanted in our students an understanding of these concepts earlier in the learning cycle. But failing to do so now will jeopardize the successful development of future professional community leadership. Coupling this instruction with the strengthening of the concept of Jewish peoplehood as Rabbi Zemel suggests is a more practical path to Jewish community strength.

Sherwin Pomerantz is a 37-year resident of Jerusalem, CEO of Atid EDI Ltd., a Jerusalem-based international business development consulting firm, past national president of the Association of Americans and Canadians in Israel, the immediate past chair of the Israel board of the Pardes Institute of Jewish Studies and former president of the Board of Jewish Education of Metropolitan Chicago.