Joel Rubin takes the helm at the American Jewish Congress

The revamped organization is focused on antisemitism, Israel and democracy 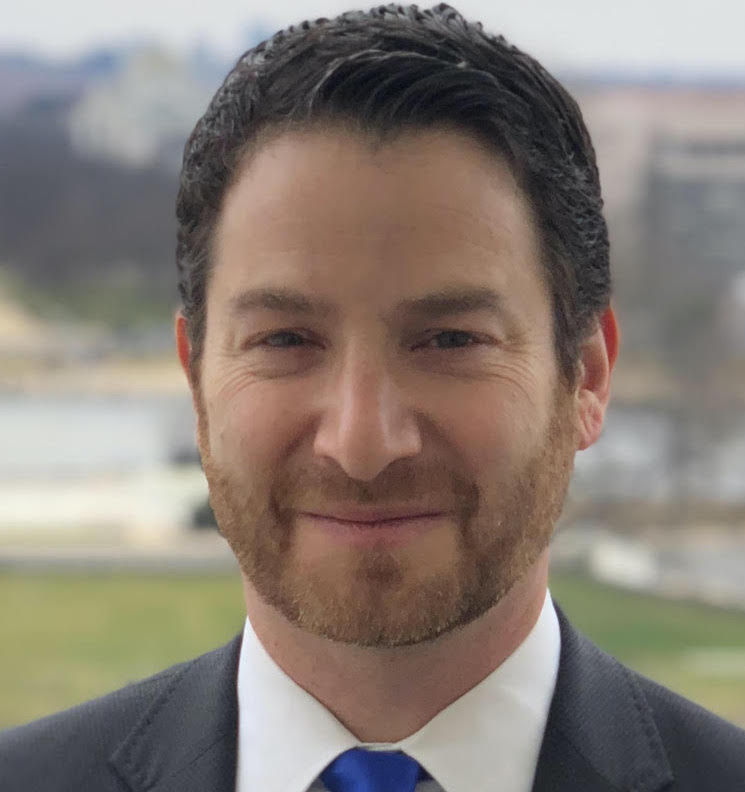 Joel Rubin has worn many hats in Washington, D.C., over the past two decades — a varied resume including Bernie Sanders’ campaign and the Obama administration — that he says equipped him to take the executive director job at the American Jewish Congress about a year ago. Founded in 1918, the legacy organization is known for leading American Jewish opposition to Nazism and on behalf of Soviet Jewry. The group stumbled due to losses related to Bernie Madoff’s Ponzi scheme and was resuscitated by President Jack Rosen. Now, Rubin is developing a vision for the group’s future that emphasizes not a national structure or rigid policy positions, but nimbleness — communications, research and behind-the-scenes relationship-building.

This interview has been edited for clarity and length.

Helen Chernikoff: You’ve said the American Jewish Congress is both connected to its past and staking out a different way of operating. Can you say more about that?

Joel Rubin: We’re advancing the American Jewish community’s rights, interests and values. We’re bringing an independent voice to that work, and standing up for issues that are of deep concern to the Jewish community. That’s part of the DNA of the organization, which is why I was attracted to the role. We’re one of the Jewish community’s original organizations. But we’re also different from how we were, say, 50 years ago. A lot of what we’re doing now is thinking proactively about issues like white supremacy and extremism. We’re putting out reports, pushing into the media cycle and trying to change the way policymakers address these issues. The same thing on Israel: advocating for its security, and using this platform of our legacy.

HC: When you say you are representing the Jewish community, how do you define or quantify that constituency?

JR: We have more than 70,000 supporters on our mailing list. We sit at many different tables — we’re in the Conference of Presidents of Major American Jewish Organizations. We’re active with the Jewish Council for Public Affairs. We have over 1,000 visitors to our site a week, and those 70,000 supporters are getting about three, four emails from us a week. Some donate. Some take action. We work in coalition on policy issues as they come up. Some are ad hoc, those relationships, and some are standing. But we don’t want to be spread too thin, either.

HC: Can you give us some additional detail on the white supremacy work?

JR: We’ve got a high-level advisory board of former members of Congress from both sides of the aisle and senior national security and homeland security officials who are giving a real depth to our efforts on this. We’ve been engaging behind the scenes with Congress and with the administration. We’ve done five reports focusing on white supremacist activity online, and what is happening in those spaces, and how it has influenced American politics. We’ve called out politicians who are leveraging hate for political power. Sen. Jacky Rosen (D-NV) introduced one of our reports into the Congressional Record at a hearing on these questions. I’ve done some interviews on it on network TV. And we’ve shared these reports with policymakers and tried to get the message out there that from the Jewish perspective, there is a real danger here.

HC: What about Israel – what are your tactics in that sphere?

JR: We offer an international Mayors Conference that brings mayors from around the world to Israel. The idea is to cultivate the next generation of leaders, and think a few steps ahead on the issues. Mayors often end up becoming heads of state.

HC: In addition to the research you’re doing on white supremacy, you’re polling and publishing information about American Jewish voters. What’s the thinking behind that product?

JR: We have a section of our website, the Jewish Political Guide, that gets a ton of attention. I’ve heard from Republican and Democratic operatives and organizations that they are paying attention to it. We interview candidates and politicians on the issues that matter to the Jewish community. For example, after the Virginia race, we did an exit poll by text at 7 p.m. to more than 30,000 Jewish voters of Virginia. We got a response of more than 400 and we published the results. We are not driving an agenda. In either one party or the other, we are representing the Jewish community. That information got reaction from both sides of the aisle. We’re not wedded to a big programmatic model.