The post-pandemic rise of loneliness and anxiety in the Jewish community has been well documented, as has the decline in institutional affiliation. For many Americans, especially under 30, chaplains may be the only religious professionals they will see in times of need.

The pandemic put chaplains before the public eye as the country’s “spiritual first responders.” Media reports shined light on their important work, more typically unseen, and on chaplaincy’s evolution into a vocation that is increasingly more religiously and racially diverse. Jewish chaplains were featured in many of these reports, as well as in articles following Tree of Life and Colleyville, yet the work of Jewish chaplains remains poorly understood in the Jewish community according to Leading Where Life Happens, a recent report by Drs. Wendy Cadge and Bethamie Horowitz of the Chaplaincy Innovation Lab at Brandeis University. Part of a larger project to map Jewish chaplaincy in the United States, the report finds that Jewish chaplains are an undervalued communal resource, hiding in plain sight.

The post-pandemic rise of loneliness and anxiety in the Jewish community has been well-documented, as has the decline in institutional affiliation. For many Americans, especially under 30, chaplains may be the only religious professionals they will see in times of need. In addition, the Jewish community has a higher percentage of people over 65 than the general population and families that do affiliate are increasingly multifaith. Chaplains, trained to meet people where and as they are, have skills and training that can contribute to meeting these and other critical communal needs. Their work is to accompany people during periods of personal transition and during times of social change, like those we find ourselves in now. They often work with people on the margins of a community or of life: religiously, spiritually, geographically and demographically. “Wherever there is human vulnerability,” writes chaplain Allison Kestenbaum, “we are there to support.” 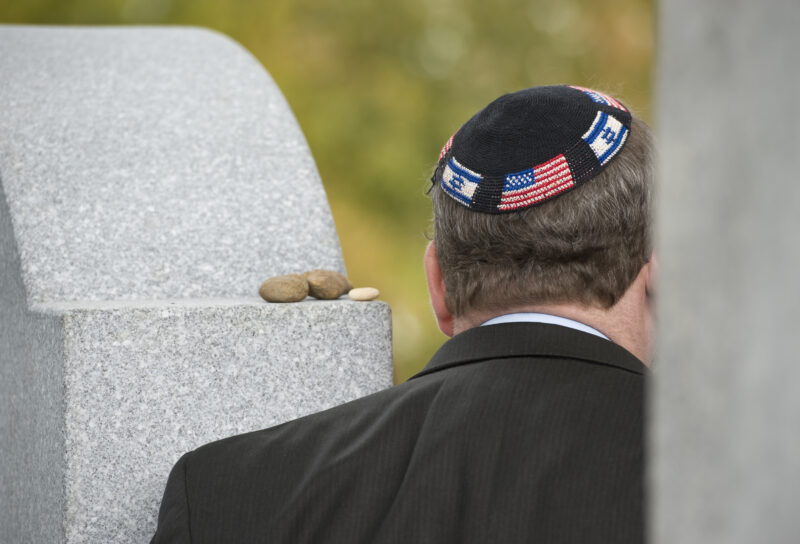 Seeking to understand what Jewish chaplains might contribute to the Jewish community and how the community might better support Jewish chaplains, the Charles H. Revson Foundation turned to the Chaplaincy Innovation Lab to conduct a mapping process. In addition to research, the process included the first convening of Jewish chaplains across denominations representing different sectors where Jewish chaplains work, including the military, healthcare, prisons, elder care, higher education and in social service agencies and nonprofits.

The process identified these four opportunities for philanthropic and communal investment:

While public focus on chaplains receded with the pandemic’s most acute moments, chaplains have not stopped doing work that is brave, creative, and important. Jewish philanthropy has an opportunity to bring this work more directly into the Jewish community and also to support Jewish chaplains wherever they work.