Grants with an unusual clause: don’t use this to fund your nonprofit 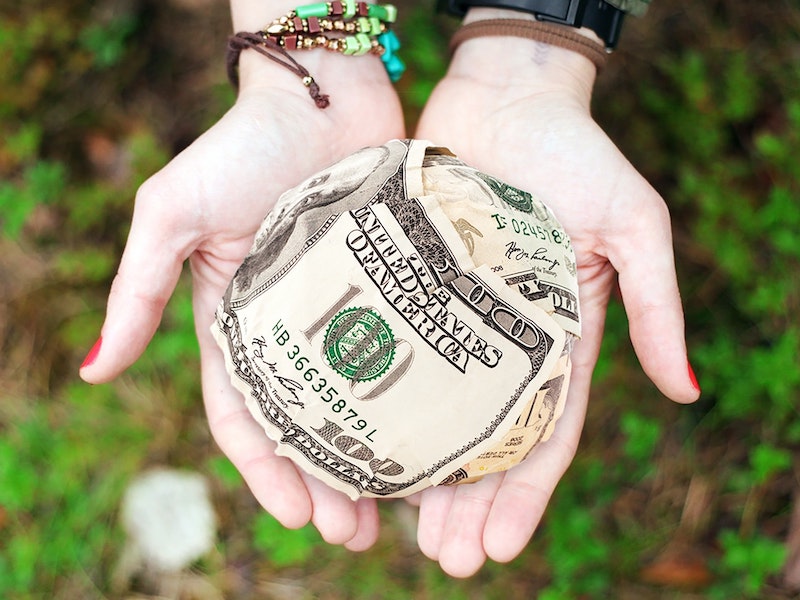 A recent set of Jewish grants was relatively open-ended, allowing nonprofit applicants to make their cases for a range of proposals. But one clause was out of the ordinary: The money couldn’t be used on the group’s programs or operations.

Rather, the $70,000 in Wellness Grants from UpStart that were disbursed to 16 organizations earlier this summer, and are being reported for the first time here, are meant to provide personal care to employees at Jewish nonprofits with budgets under $500,000. The grants ranged from $4,000 to $5,000.

UpStart, which provides training, resources and networking to early- and growth-stage Jewish groups, felt the grants were necessary after the transformations of recent years. It’s the latest sign that after spending years addressing the COVID-19 pandemic itself, Jewish groups and funders are pivoting to reckoning with the world it created.

“It’s been a stressful period for every human,” Aliza Mazor, UpStart’s chief field-building officer, told eJewishPhilanthropy. “People are becoming disenchanted with work, and I think that gets exacerbated at smaller nonprofits where the compensation is just not competitive. And so, I think this trend is really about putting people at the center of what we do.”

The accepted proposals included yoga, massages, manicures, a day at the beach, spa treatments and gift cards. At Svivah, a Jewish women’s community organization with a budget under $200,000 and one full-time and two part-time employees, a portion of the $5,000 grant went to providing summer childcare for its founding director, whose startup salary does not accurately reflect the full-time hours she spends at work.

“For those of us who are working hard to keep our lights on and to grow and keep our venture sustainable — we put every dollar toward our work,” said Ariele Mortkowitz, the founding director. “They clearly understand that to keep the work going and the people who give everything to the work going you have to nourish those people too.”

UpStart also awarded 12 Collaboratory Challenge Grants — each to a team of multiple organizations that will work on a project together. The grants are an outgrowth of the Collaboratory, UpStart’s conference this past spring for its network, and are collectively worth $195,000.

“We wanted to build off of that spontaneous coming together that happens at conferences,” Mazor said. “Lots of times people go to conferences and they meet in the hall and they spark up a conversation and they have a great idea… Our goal this year is to really harness that energy.”

One of the grantee pairs is Keshet, the Jewish LGBTQ organization, and Gateways, which provides educational opportunities to Jewish children with disabilities. The two groups will train each other on LGBTQ inclusion and disability inclusion.

“We are both organizations that are about attention to historically and currently marginalized constituencies within Jewish life and the broader world,” said Idit Klein, Keshet’s president and CEO. “What we hope we gain through this partnership is a more profound and comprehensive understanding of people with disabilities who are within the constituencies that we work with.”