From the classroom to the boardroom: Engaging Jewish educators in setting community education objectives

New tools and innovative ideas are only as good as the expertise of those who wield them, and we downplay that expertise at our peril.

American Jewish education is undergoing a profound evolution due to the unexpected migration to online learning over the past year. Every aspect of Jewish education—from early childhood to day schools to supplementary education to summer camps—utilized digital spaces for their class work and programming during the pandemic. While the widespread use of these mediums was thrust upon us by necessity, they are quickly becoming a central educational tool. In my city of Chicago, for example, a recent study showed that ¾ of our supplementary education programs are planning to continue with some aspect of their education work virtually next school year when almost none of them were on-line 18 months ago.

While the positive impact of disruption is something that has been embraced in American Jewish education of late, it is not the first time that changes in the general culture have transformed the way we educate our children. For example, the development of the Bureaus of Jewish Education beginning in the early 20th century set the stage for how we educate most of our children today. Emulating the best practices of public schools in America—then educating most Jewish children—the bureaus brought modern secular education techniques of pedagogy, language instruction and assessment into Jewish and Hebrew education and introduced the filters of social science to help us understand and capitalize on the student-teacher interaction. This was the disruptive technology of its day in Jewish education, just as Zoom is proving to be in our day. By the Second World War, bureaus existed in most sizable American Jewish communities as education providers to students and training resources for teachers. In many communities they served as the central provider for non-day school education in the form of community “Hebrew schools.” Perspectives change with time though, and what was once viewed as innovative is now often perceived as outmoded. Today the once-innovative educational support roles that bureaus played in their communities in the 20th century are increasingly being directly filled by federations. But, as we are again learning in our current phase of disruption, new tools and innovative ideas are only as good as the expertise of those who wield them, and we downplay that expertise at our peril. 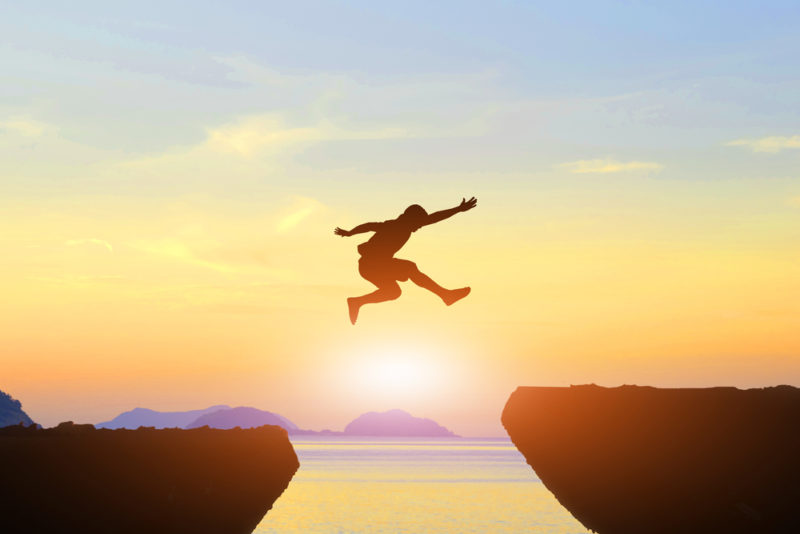 Over the unprecedented past school year, I engaged with my educational leadership colleagues around the country to compare notes and ideas on how they were supporting this unplanned and unprecedented pivot to online education. I heard stories about how different communities were approaching the disruption in our educational institutions that raised some troubling questions for me. Who was leading the process of rethinking learning in a community? Who had support and resources for the shift and who did not? Who was being empowered as subject matter experts in education to strategize the shift and who was not? Who felt nurtured by the community and who felt ignored? Most importantly, could we draw any lessons from these events to help us better understand the strengths and weaknesses in how a given community makes and enacts its education policy and resource decisions?

I took the opportunity of some pandemic-induced down time to informally query and interview a sample group of 15 colleagues in educational leadership from around the country to try and glean some insight around these concerns. They are all members of the Association of Directors of Communal Agencies (ADCA)– a network of communal professionals leading educational support efforts in their communities–who agreed to speak with me off the record. The ADCA’s member communities consist of a wide variety of population sizes and geographic locations, and about 2/3 have their traditionally communal agency roles filled by their federation now. The colleagues I interviewed reflected that proportion with 10 working for federations, three leading independent communal agencies, and two leading a hybrid model of both.

In a nutshell, I gleaned the following from these interviews:

The role of Communal Agencies has changed with the times but their ability to realign and support communal education was underappreciated until the pandemic. They were instrumental in many communities helping local Jewish education not only survive but improve during the pandemic crisis. As we begin to incorporate new technology and approaches to Jewish education in our communities going forward, communities will benefit from continued engagement with educational expertise around the leadership table as they set post-pandemic programming and economic objectives. Just as federation leadership regularly consult experts in their work on Israel and Overseas and Health and Human Services, they need to also engage regularly with experts in Jewish education within their own communities and on a national level. Federations have assumed the primary or partial role of the Communal Agency for education in most North American communities which means they have assumed a central role in ensuring the educational objectives of their communities. As we prepare for a new school year and educational reality, we should not only plan to implement new technology but also new practices in planning and consultation to set and reach our communal educational objectives.

Rabbi Scott T. Aaron, Ph.D., is the associate vice president for JUF Education at the Jewish United Fund of Chicago (JUF) and a past chair of the Association of Directors of Communal Agencies (ADCA). The opinions stated here are his own and not those of JUF or ADCA.