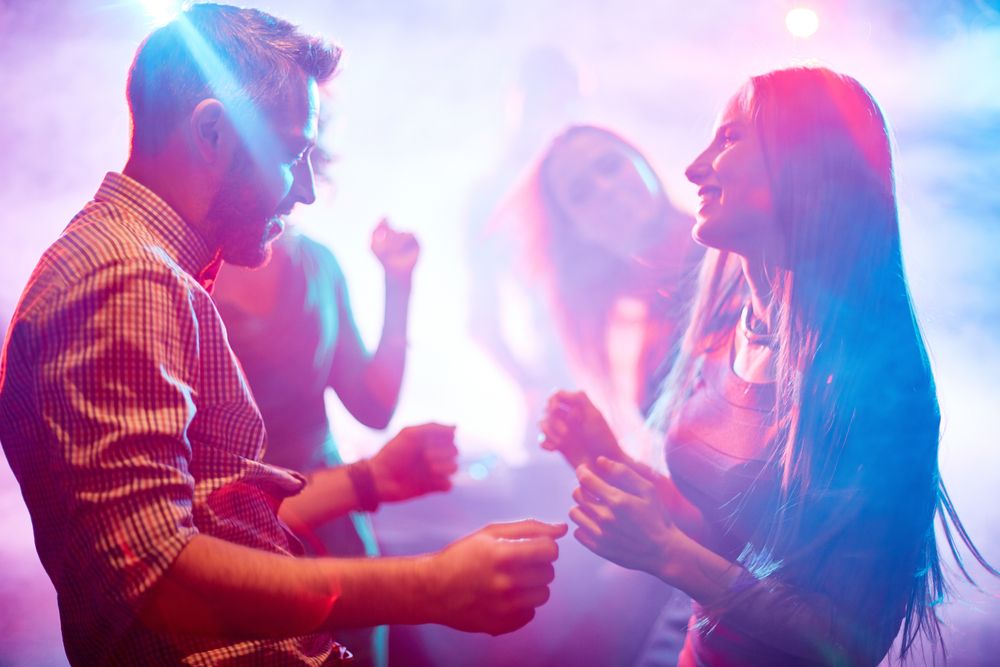 During the April 2020 Rising Voices virtual retreat, we found ourselves firing impassioned messages into a Zoom chat. After a year of our fellowship, we were used to texting each other long analyses of our decidedly un-feminist everyday experiences.

Within minutes, our dialogue took a distinctly personal and resonant turn: many of us had spent time in Reform, Conservative, and pluralistic Jewish youth groups, the nucleus of the Jewish social teen experience in North America. We’d born witness to the rampant heteronormative hookup culture and hyper-sexualization they foster. As we shared personal anecdotes, our anger turned toward the hypocrisy of youth groups that knowingly preserve a sexist culture despite existing to nourish young Jews and propel Jewish continuity.

Youth groups are revered as a catalyst for young people’s involvement in the Jewish future, but the destructive behavior condoned within these spaces, reminiscent of acute misogyny in generations past, remains largely unaddressed.

It’s an open secret that many of the social interactions and practices normalized, even lauded, within the enclave of youth groups fly despite the broader #MeToo era. Across our different youth groups and regions, we’ve experienced various manifestations of pervasive sexual pressure: grinding being recognized as the only acceptable way for boys and girls to cohabit the dance floor; sisterhood events where girls spend the first two hours talking exclusively about boys, who sometimes arrive unannounced expecting the girls to fawn over them and sit dutifully in their laps; seedy songs that slut-shame girls while deriding prudishness; and chants that celebrate sexual escapades and toxic masculinity.

Typically, these norms are brushed over as “teens being teens,” but the dominance of this sexual culture transcends normal and healthy adolescent behaviors. Groups of friends fixate over finding partners during conventions with whom to fulfill sexual expectations that come from the glorified hookup culture. For example, the ever-popular “Points” system allots values to specific hookups based on members’ leadership positions and other social capital, transforming (typically female) participants into their peers’ sexual trophies. After events, participants are expected to publicize their sexual encounters widely. During an international convention earlier this year, a TikTok montage displaying pictures of clearly identifiable teens kissing – without the subjects’ prior knowledge or consent – spread widely between one youth group’s members.

Ultimately, sexual coercion and harassment have become byproducts of the youth group experience. Steeped in a heteronormative culture that worships and sexualizes women, participants feel coerced to have hookups during events and conventions for the “full experience,” ending up in intimate encounters with participants whose names they don’t even know. Inappropriate sexual behavior is so normalized and inescapable that girls avoid harassment at conventions by traveling in packs. Members who report sexual harassment face accusations of overreacting and vilification by peers.

Certainly, teen leaders have a hand in shaping youth groups. But staff and adult board leadership set a tone for exactly what these spaces choose to condone. They’re most culpable for overlooking or rationalizing toxic, misogynistic hookup culture.

When we share our experiences with adults, they often remark that youth groups haven’t changed since they were the participants; the nature of hypersexualization in youth groups today is indistinguishable from the serial harassment of women in the 80s, 90s, and 2000s, despite paradigmatic shifts in our society’s sexual ethos. Recently, adult Jewish spaces have been called out for preserving rampant sexual abuse cultures. While this is in no way an issue exclusive to Jewish institutions, the severe Jewish #MeToo epidemic reveals that part of our problem is that we fail to set boundaries at the teen level. The Jewish organizations that educate young people condone and even encourage unhealthy sexual dynamics. When teens grow up, they perpetuate those same harmful behaviors.

Overwhelmed by the precarious state of our continuity, Jews are not fully grasping the consequences of imposing blatant components of rape culture onto teens. Our community has long harbored fears of assimilation and marrying out of the faith. Youth groups were developed with the explicit purpose of getting more Jews under chuppahs with each other. Hypersexualization, despite its issues, is upheld as a means to that end. Firstly, it garners interest among teens – sex sells to a generation inundated by societal pressures. Then, once membership rises, hookups are remarketed in adult minds as a path to long term coupling – ideally, leading to marriages – between members who are, in the moment, pining to fulfill sexual expectations.

The efficacy of this strategy is dubious at best. Some long-term relationships do grow out of youth groups, but at a lofty cost: the shallowness of hookup culture impedes the formation of genuine, complex relationships and identity. It reinforces heteronormativity, misogyny, and acceptance of sexual harassment. Membership growth is prioritized to the point that many potential members are alienated by the sexualization youth groups employ to pump up recruitment. As for those who do cross the threshold, it’s challenging to negotiate a space intended to build confidence while being degraded as a sex object by peers and experiencing commodification as just another number by organizations singularly focused on their stats. While healthy romance and sexuality are empowering to those who seek such experiences of their own accord, hookup culture’s dominance is incredibly isolating for teens who aren’t comfortable participating in it. Identity building spaces cannot be predicated on objectification.

COVID-19 has offered us the pause to reevaluate how we create safe Jewish gathering spaces and, frankly, we’re about fifty years overdue for an assessment of the precedence we give hookup culture in youth groups.

We encourage teen leaders to promote better environments through their words and actions. But they’re not responsible for addressing this issue alone. We call on all direct leadership, at both the teen and adult level, to organize around creating an effective solution to eradicate hookup culture in its current form. Youth group staff must bring in educators to teach about safe, consensual sex, as well as healthy relationships, and then reinforce these lessons with anti-harassment policies. This also necessitates designing linear, non-stigmatizing channels for reporting abusive behavior. Misogynistic, hyper-masculine, and sexually coercive chants also need to be eradicated completely.

To alumni, donors, and parents of participants, we implore you to raise your voices. You’re stakeholders too and your concerns are heard. Reach out to the organizations in your life. Set up a meeting with your chapter and regional staff to address these issues. Most importantly, talk to your kids about the healthy, uplifting relationships they deserve from their youth groups. When teens know their worth, they’re pretty unstoppable.

We’re hoping to raise consciousnesses in the tradition of our Jewish feminist foremothers because we recognize the value of youth groups to our continuity, so long as they shift their purpose from Jewish coupling to fostering vibrant Jewish engagement at large. And in this process, which won’t be easy if it’s done effectively, we stand by the teens and adults pursuing change every step of the way.

[Editor’s note:] While no specific youth organization has been singled out in this article, eJP has invited BBYO, NFTY and USY to respond.]