Digging deeper into the Jewish engagement of parents during the pandemic

Jewish life can meet them 'where they are'

The COVID-19 pandemic created a unique set of challenges for Jews, Jewish families, and Jewish communal organizations. With in-person gathering on pause, Jewish organizations had to get creative to provide opportunities for engagement in High Holiday services and other programming in 2020. At the same time, Jews were presented with a range of new ways to participate, both traditional and novel. This raised a number of important questions about Jewish life during social distancing that are still relevant today as we move beyond the pandemic.

From December 9-27, 2020, Benenson Strategy Group surveyed 1,414 Jews, 18 and older, living in the United States. Respondents who opted in were granted access to the questionnaire. However, only individuals self-identifying as Jewish in at least some way were eligible to complete it. BSG provided an initial in-depth exploration of response trends and themes, including some subgroup comparisons. 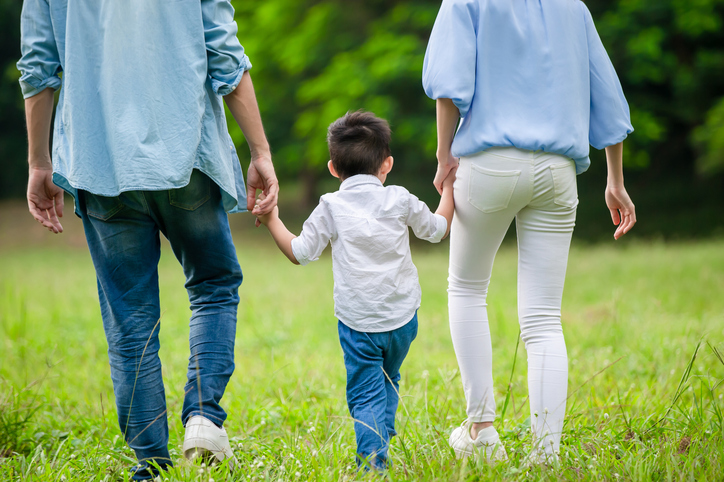 The initial analysis revealed surprising trends regarding how and why American Jews chose to participate in Jewish life during the pandemic. Rather than serving as a barrier to engagement, it seems that American Jews were feeling more connected to their Jewishness and more active during the High Holidays than in years prior.

A key finding was that parents with children under the age of 18 consistently stood out as feeling more connected to their Jewishness, more active in their participation, and more hopeful for their future Jewish lives during the pandemic, compared to their counterparts without children. Compared to Jews with no children, they had the highest praise for the efforts of Jewish organizations to provide high-quality, relevant, and meaningful COVID-safe programming.

Below we share findings from a secondary analysis of survey data of parents with children under age 18, followed by possible implications for Jewish communal organizations, program designers and providers, and funders. Throughout this analysis, we use ‘parents’ to refer to ‘parents of children under 18’ in the survey.

Almost half of the survey respondents (49%) are parents of children under age 18. These parents reflect an increasingly diverse make up of this age cohort:

Connection to a Jewish Community

This research as well as other timely studies are elevating both the consumer desires and provider opportunities across the fields of Jewish early childhood and family education and engagement. Enabling and welcoming a home-based Jewish practice can be a key component of Jewish learning. For parents of children under 18, 2020 was a year of reconnecting with Jewish identity, being able to participate in activities once much less accessible to them and their families, and finding new ways to be in community with other Jews, especially during the High Holiday days.

Jewish communal organizations, program designers and providers, and funders have an opportunity to listen to this population that is clearly open and hungry for more. These important learnings help us understand what compels and enables parents to engage and seek community so that future investments of time and dollars are leveraged to meet these opportunities. We understand how vital it is to show these families that Jewish life can meet them “where they are” and offer them support, meaning, and connection.

Gage Gorsky has a PhD in Educational Measurement and Statistics from the University of Washington. Stacie Cherner is Director of Learning and Evaluation at the Jim Joseph Foundation.