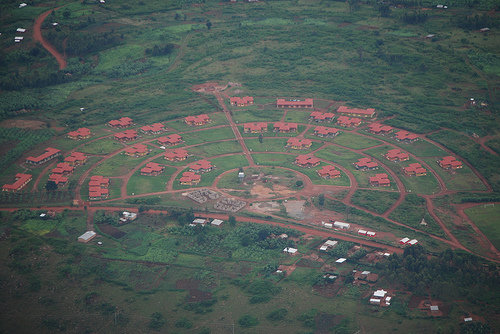 by Mike Brand Rwanda is covered by a lush green landscape with rolling hills and red earth. In Kigali, the capital, there are large modern buildings, bumper-to bumper traffic, Internet cafés, and electronics stores. But just a few miles outside the city are mudbrick homes, … END_OF_DOCUMENT_TOKEN_TO_BE_REPLACED 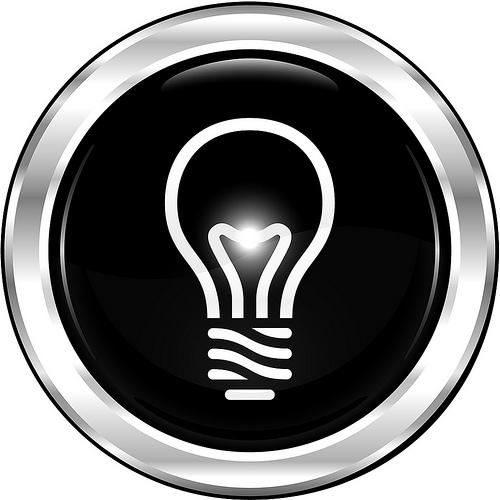 by Ezra S. Shanken Ralph Waldo Emerson once wrote, “A hero is no braver than an ordinary man, but he is braver five minutes longer.” How can we relate to those historical figures who hold a place in our Jewish life, having been braver for five minutes longer? Are they a tool to … END_OF_DOCUMENT_TOKEN_TO_BE_REPLACED 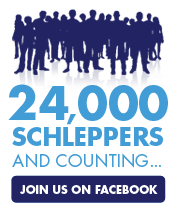 by Amy Beth Schneider In his campaign for the American presidency, Barack Obama inspired his supporters to become vocal as leaders and organizers. The organized support for Obama within the Jewish community sparked an intergenerational dialogue that revealed the broader … END_OF_DOCUMENT_TOKEN_TO_BE_REPLACED

Seeking Spiritual Shepherds: The Crisis in Religious Leadership by Adir Glick Judaism scored the lowest of all the world’s major religions in its members’ satisfaction with their leaders, according to a survey released by the Elijah Interfaith Institute. Jews also scored low … END_OF_DOCUMENT_TOKEN_TO_BE_REPLACED 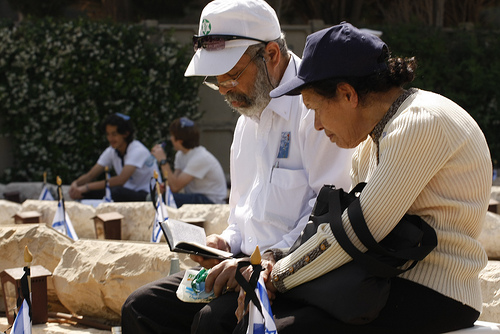 by Moti Vaknin The place, and the time: Israel on Yom Hazikaron - Israel’s Memorial Day - held on the fourth of Iyar, the day before Yom Ha’atzmaut (Israel’s Independence Day). Fallen soldiers and victims of terrorism are remembered at national memorial services, such as this o … END_OF_DOCUMENT_TOKEN_TO_BE_REPLACED