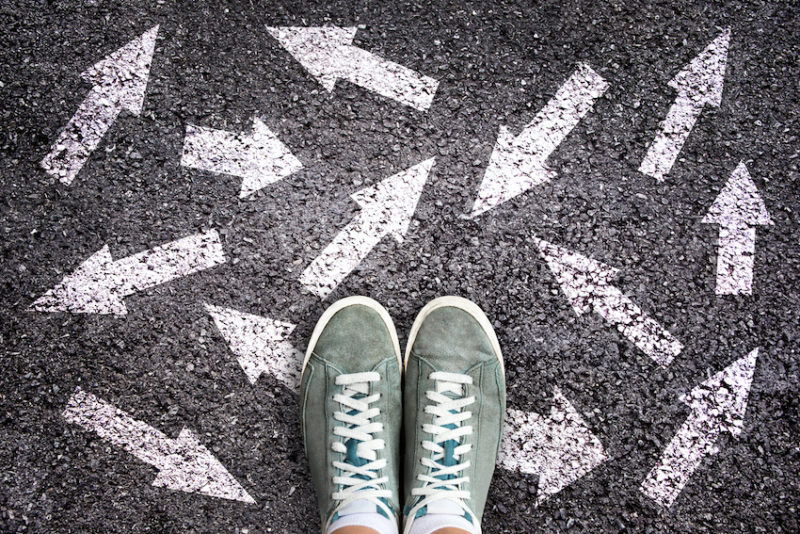 A growing industry of academic degree and training providers is helping the field of Jewish education meet its staffing needs, but supplemental schools, such as those in synagogues, face shortages, according to a new paper from the Collaborative of Applied Studies in Jewish Education (CASJE).

“It’s the supplementary school sector that has shaped the narrative around a shortage. The personnel needs are immense there,” Alex Pomson, a researcher involved in the project, told eJewishPhilanthropy.

Prepared by Rosov Consulting, where Pomson is the managing director, “Mapping the Marketplace,” is part of CASJE’s “Career Trajectories of Jewish Educators,” the first such study of the entire field since the 2006 “Educators in Jewish Schools” study.

This lack of recent hard data hampered philanthropic decision-making across the community, said Darin McKeever, president and CEO of the William Davidson Foundation, which with the Jim Joseph Foundation supported the study over two and a half years with grants totaling $1.5 million. The project also conducted the field’s first-ever census. It found that there were 72,000 Jewish educators working in the United States in 2019.

“We funded this for the field, not for our foundations,” McKeever said.

The conclusions in “Mapping the Marketplace” were drawn from a combination of interviews, surveys and focus groups in eight Jewish communities selected to provide a cross section of American Jewry: Austin, Boston, Chicago, Detroit, Las Vegas, the San Francisco Bay area, Miami-Dade County in Florida and Nassau and Westchester Counties in New York. The educators responded to surveys, and some sat for follow-up interviews. Of the respondents, 40% work in day schools; 20% in supplemental schools and 20% are early childhood educators. The rest are informal educators or work in innovation or social justice organizations, federations or independently.

The researchers decided to analyze the supply-and-demand dynamics of the Jewish education labor market because the lack of data on the subject has caused participants in the market — from funders to hiring managers to aspiring educators — to make decisions based on unexamined assumptions about the field of Jewish education as a whole.

The new study defines “educator” as one who educates or “engages” in a Jewish setting, regardless of the subject taught or whether the educator identifies as Jewish. That definition, a shift from the definition used in the 2006 study, captures more and newer educator roles, such as those who work in camps, youth groups and adult education programs.

The identification and analysis of these new roles by the larger “Career Trajectories” project indicates that it might no longer make sense to look at Jewish education as a single field, unlike in 2006.

“A question rattling around in my mind is whether future research should be in slices,” said Barry Finestone, president and CEO of the Jim Joseph Foundation. “Every once in a while there should be a massive study, and then we should ask what are the responsibilities of the individual sectors.”

Historically, local bureaus of Jewish education or similar institutions supported by federations or denominations offered preparation and professional development for Jewish educators at supplemental schools, day schools and, to some extent, early childhood centers, according to the report. Now most of those institutions no longer exist or are moribund. In their place, colleges and universities and independent operators are offering degrees, certifications and training.

The growth of these educational options makes it easier for aspiring educators to be matched up with employers. Candidates entering the field with certifications are hired by employers so quickly that preparation programs no longer need to offer job placement services, according to the report.

However, the $50,000 price tag of a degree — almost as much as a year’s salary — means that many would-be educators can’t afford training unless the program attracts philanthropic support to subsidize the tuition, according to the report. As a result, some don’t enter the field at all, while others take the plunge but are ill-prepared, and then leave.

Also, the existing training programs tend to focus more on developing the personal qualities that will foster successful Jewish engagement, and less on content knowledge.

“Does the ecosystem of professional development opportunities offer the necessary training and support for educators to reach their full potential and succeed?” McKeever asked, adding that the research also raises the question of whether these opportunities are being designed with the input of employers.

“As good research does,” he noted, “[the study] oftentimes raises more questions than it answers.”

While some synagogues that provide supplementary Jewish education have been able to hire staff relatively easily due to their location, because their leaders attract candidates or because the congregation itself is a source of staff, most are engaged in what the report calls a “perpetual struggle” to maintain their rosters, even describing themselves as “dependent on miracles” to do so.

Just under half of supplementary schools report needing to replace more than half of their staff each year, which is a higher rate of turnover than in other sectors. No day school head who responded to the survey said they faced a similar problem.

“From a model standpoint, supplementary schools need to be seriously looked at,” Finestone said, especially because the institutions that offer supplementary education often depend on the revenue generated by those programs. “The delivery mechanisms are fundamentally the same, yet everything else has changed.”

Day schools do struggle with their own hiring challenges, in that they require educators to have more specialized skills, such as the ability to teach Hebrew.

“I want someone who is a content expert,” one head of school quoted in the survey said. “It’s important that they know the material. I want somebody who has pedagogical expertise.”

Going forward, CASJE will convene funders and practitioners, including at an event with the Association of Directors of Communal Agencies for Jewish Education and in a series of webinars with the Jewish Funders Network.

“It’s too early to say exactly what actions we’ll take,” Finestone said. “The first thing is to engage with the study, to read it and understand it. We were interested in CASJE for this because it’s ‘applied research.’”