What in the world is there for American Jewry to learn from differences and commonalities they might share with tiny communities in far-flung parts of the planet? America is a data-rich nation whose prescience lies in part in its prioritization of research funding to inform communal planning. And yet sometimes insight comes from thinking outside of the proverbial box. The recent publication of the Jewish Americans in 2020 report by the Pew Research Center offers not only insight into the largest diaspora Jewish community, but also opportunities for other Jewish communities to engage in comparative analysis, enabling mutual learning. The Australian Jewish community (population 117,903, .49% of the overall population) conducted the Gen17 Australian Jewish Community Survey (2017) which was recently compared with the Jewish Americans in 2020 report. Is there anything that a small community down under could contribute to conversations about how to support American Jewish thriving?

Australian Jews are twice as likely as American Jews to have received a Jewish day school education (51% versus 24%) and are even more likely to have received seven or more years of Jewish day school education (33% versus 13%). Australians were also much more likely than Americans to have visited Israel more than once (76% versus 26%), to report being ‘very’ emotionally attached to Israel (74% versus 25%) and even more likely to follow the news in Israel ‘very closely’ (68% versus 14%). Considering marriages which occurred in the decade prior to the Australian and U.S. surveys and excluding those of the Orthodox who predominantly marry other Jews, Australians were much less likely than Americans to be married to a person who was not Jewish (16% versus 72%). 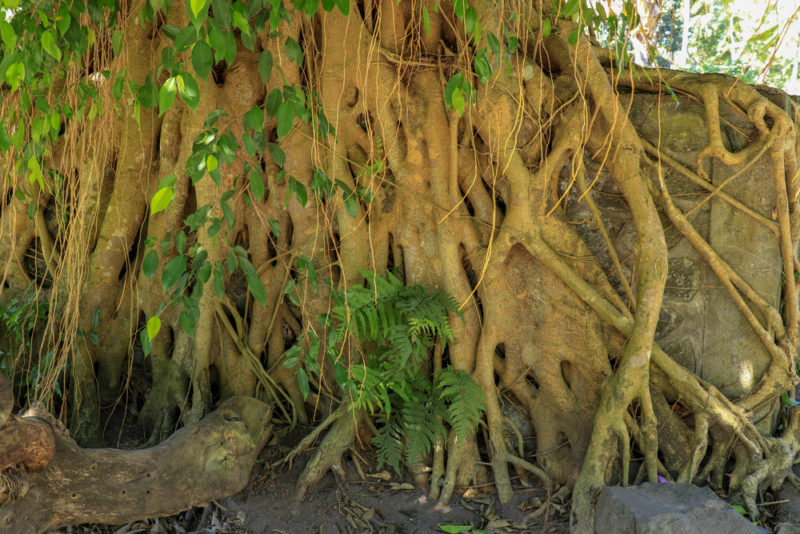 What might be behind Australian Jewry’s comparatively higher engagement and what insights might this uncover? The answer appears to lie in the strength of Jewish communal connectedness. Australian Jews are more likely than U.S. Jews to regard being part of a Jewish community as an ‘essential’ part of what being Jewish means to them, more likely to have attended a Passover Seder and donated to a Jewish communal institution in the past year and were more likely to report that all or most of their friends are Jewish. There are many social forces contributing to this strong sense of, and value for, feeling part of and investing in community. Jewish migration to Australia (although less generous than U.S. immigration on the whole) enabled Jewish families and those from the same regions to migrate together. Serendipitously, the overwhelming majority of employment opportunities in Australia happen to be concentrated in the same two cities to which the majority of Jews have migrated. Jews therefore tend to live in comparatively highly concentrated areas. Finally, low mobility norms are seen in the fact that young adults don’t chase college degrees and jobs across the continent, overwhelmingly studying and living within driving distance of family and friends. Take those social forces together and you have a recipe for Jewish communal life with deep roots.

The Talmud relates the tale of a character called Honi, who was puzzled by the farmer he observed planting a carob tree. Honi couldn’t fathom why the farmer bothered investing in such cultivation if he was unlikely to be around long enough to enjoy the fruits of his labors? The farmer replied that just as his ancestors planted for him, so too was he planting for his descendants.

It is easier to cultivate deep roots and invest in metaphoric carob trees when Jewish communities are comprised of a stable core. Whilst the Australian Jewish community has much to learn, it is a powerful example of what is possible when people feel socially, culturally and religiously connected in deep ways to their community.

Adina Bankier-Karp, PhD, is a research fellow at the Center for Communal Research at the Orthodox Union. The ‘Tale of Two Communities Report’, comparing U.S. and Australian Jewry, was supported by the Australian Jewish Funders.