Communal professionals are reveling in their post-pandemic return to Israel 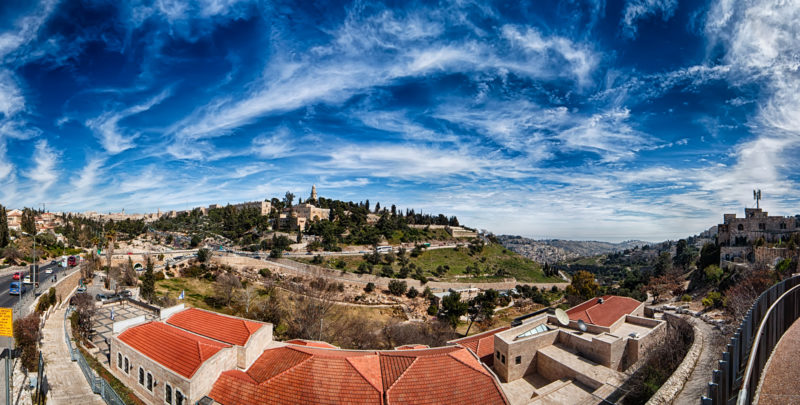 Since the gradual reopening of Israel to tourists starting in late May, American Jews across the communal and religious landscape have flocked to the country to show solidarity… and to drink coffee. Returned travelers basking in memories both simple and sublime talked to eJewishPhilanthropy about what they most missed when they couldn’t visit.

“The buffet is back,” said Herb Block, CEO of the American Zionist Movement, which is sponsoring a delegation of foreign ambassadors on a tour of Israel that started on July 16. He was thrilled to reacquaint himself with the lavish breakfast spreads on offer in Israeli hotels.

Some travelers couldn’t single out a specific aspect of Israel to name as a highlight. Ivy Harlev, CEO of the Siegel JCC in Wilmington, Del., returned on Monday from her tenth trip to Israel, a “Solidarity Seminar” hosted by the JCC Association of North America. “The main idea is showing support, because of COVID and the Guardian of the Walls operation [that defended against Hamas rockets]. It was just to show up,” she said.

Both Tamar Remz, director at the Harold Grinspoon Foundation, and Rabbi Josh Weinberg, the Union of Reform Judaism’s vice president for Israel and Reform Zionism, evoked the pleasure of being with loved ones in-person after a year of Zoom. Remz saw her niece and was there for the birth of another one. “It’s the pace of life there,” Weinberg said, “being able to do Shabbat. The cadence of life in Hebrew. That’s the beauty of a Jewish state and a Jewish society.”

Rabbi Ari Rockoff, the executive vice president of Religious Zionists of America, led one of the first post-pandemic tours. He also evoked the gestalt of the place. “The people, the land, the Torah, the weather and the aroma were so powerful,” he said.Chief external officer for Hebrew Public, the charter school organization, Valerie Khaytina stood with students in Caesarea and relished the relative lack of crowds in these early post-pandemic months. And the one who missed his Israeli coffee? Stan Steinreich, CEO of Steinreich Communications: “The aroma and slow drip taste of the coffee there… wow,” he said. “And for me, no cappuccino will do, compared to a rich, frothy café hafuch [with a thick layer of milk on top].”