The $1.8 million, four-year grant fromthe Jim Joseph Foundation to CASJE, also seeks to broaden what counts as Jewish education and who it serves. 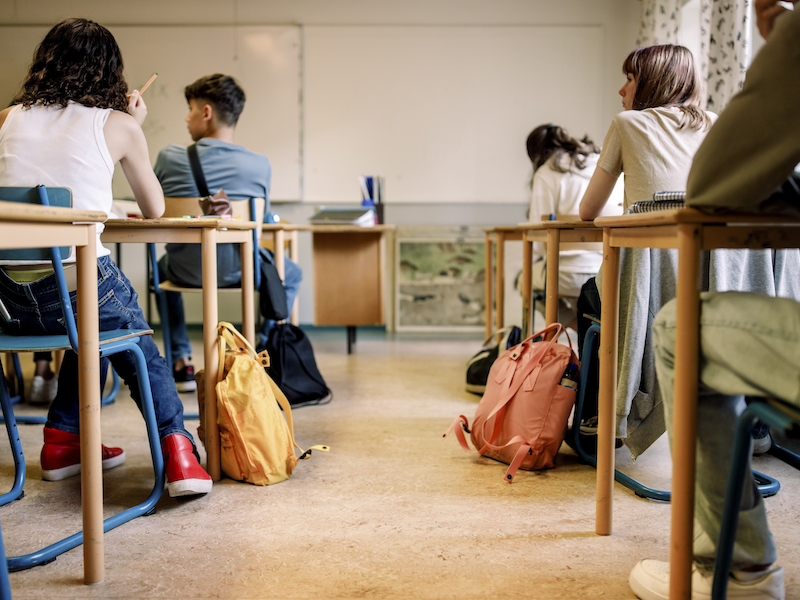 What does the phrase “Jewish education” bring to mind?

Perhaps it conjures an image of a Jewish day school, a Hebrew school or a synagogue program. And odds are the people sitting in it are children. Starting next year, a new research fellowship will aim to change that image — or at least add texture to it, eJewishPhilanthropy has learned. The two-year fellowship for six people with doctorates in education or related fields will be run by the Collaborative for Applied Studies in Jewish Education (CASJE) and funded by a grant from the Jim Joseph Foundation.

CASJE, which is housed at The George Washington University, aims to elevate the field of Jewish education through academic research. The $1.8 million, four-year grant from Jim Joseph, however, also seeks to broaden what counts as “Jewish education” and who it serves. The project hopes to “reflect the diversity of the Jewish communities in the United States,” according to a statement. It aims to accomplish that both by studying a wide range of topics and by recruiting fellows from across the academic world, not just from the doctoral programs in Jewish education that exist at schools such as Stanford University, New York University and Jewish denominational seminaries.

“We know that who does the research matters, and different researchers have different perspectives and lived experiences,” Stacie Cherner, director of learning and evaluation at Jim Joseph, told eJP. “I think that we want to make sure that research is representative of the diverse perspectives of the Jewish community and all that entails.”

By ‘diversity,” the program is referring not just to a range of backgrounds and identities — such as Jews of color, LGBTQ Jews or Jews with disabilities. It also seeks to widen the range of educational programs studied. There hasn’t been a lot of research into Jewish education in youth groups, or educational initiatives targeting Jewish grandparents, said Ben Jacobs, a professor of experiential Jewish education at GWU and co-chair of CASJE’s advisory board.

“We definitely want the fellows to seek out things that people aren’t talking about, because that opens up new possibilities,” Jacobs told eJP. “We’re trying to get more research in some of those less-researched areas that nonetheless are powerful educational venues.”

The fellows will be divided into two cohorts that will begin in subsequent years, with the first trio beginning in fall 2023. Because the fellowship is for applied studies, it will emphasize what Jacobs called “things that have immediate ramifications for the way things are done on the ground.” Each of the fellows will be paired with a faculty mentor and will focus their research on one specific Jewish educational institution while looking to glean insights that apply to a broader swath of the Jewish educational world. “When you’re doing a doctorate, it’s all about specialization,” Jacobs said. “You’re becoming an expert in your area. A program such as this provides an opportunity to expand your horizons in different ways.”

Cherner added that she hopes at least some of the fellows continue working in Jewish educational institutions, rather than just studying them, after the fellowship ends.

The fellowship aims “to encourage people who have the knowledge and the skills that come with a doctorate in education to think about the Jewish communal field as a place to work. Another goal is for Jewish communal organizations to think about creating roles for people with this knowledge base and mindset,” Cherner said. “I think if these students think outside of academia as a place to work in the future, that would be great.”