A deluge of data, a dearth of application: Reflections on the new Pew’s Portrait of Jewish Americans

Flashback: you’re a Jewish professional, it’s October 2013, and the Pew Research Center has just released a new gold standard study of the Jewish community, “A Portrait of Jewish Americans.” One month after it’s published, a researcher studying how Jewish professionals use data asks if you can remember three statistics that influenced your work. Let’s go back further to the 2000-2001 National Jewish Population Survey. Despite its significant shortcomings, some data were valuable. The same researcher asks you to recall even one finding that reshaped your work priorities. The researcher would likely be disappointed in both cases as most Jewish professionals would not recall how these data influenced their work.

I’ve been involved with local and national Jewish population studies since the early 1990s and conducted the only scientific study on the utilization of the 1990 National Jewish Population Study in the Federation system. (To the best of my knowledge, no researcher has conducted a subsequent data utilization study.) The 1990 National Jewish Population Survey was an exception and had an identifiable impact on priorities, policy changes, and allocations. When it was released, those who were working in the Jewish community are likely to remember the statistic heard around the Jewish globe, namely, the 52% intermarriage rate. But that wasn’t the only reason the 1990 NJPS was significant. Unlike its successor studies in 2001 and 2013, it helped mobilize the national Jewish community around a set of priorities known as the Jewish identity and continuity movement. 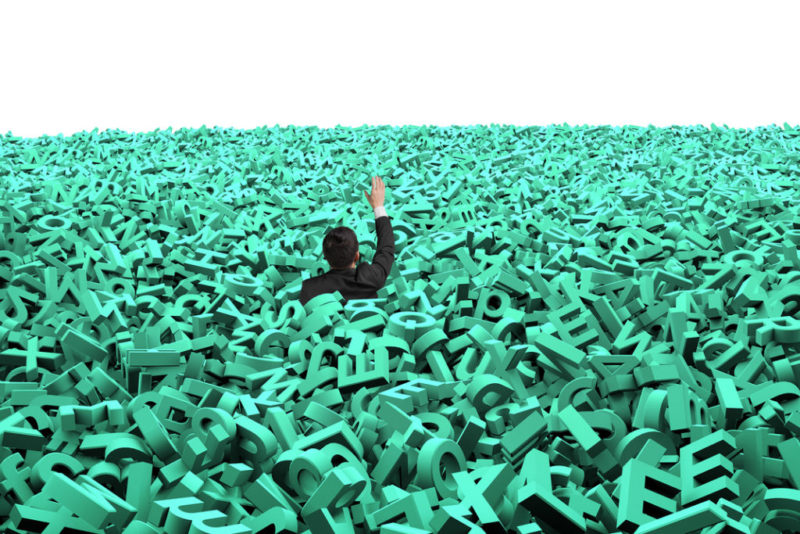 About two weeks ago, the Pew Research Center released an updated study on the American Jewish community, “Jewish Americans in 2020.” We have a deluge of data but a dearth of experience in applying them. Will the new Pew study make a positive difference in professionals’ policies, programs, and priorities? Will its impact be more like the 1990 National Jewish Population Study or its underutilized successors in 2000-2001 and 2013? What I learned in my data utilization study on the 1990 National Jewish Population Study applies equally to the newest Pew study (and to recent and current local studies):

To summarize: producing research is a three-step process involving its creation, dissemination, and utilization. The intended users of research must be involved in each of these three phases if research is to be utilized effectively. When researchers and organizations disseminate studies, practitioners will be able to use them if they are involved in the data creation stage and not after a study is completed.

Even when all stakeholders are involved in data utilization efforts, we need to be realistic about data uses given our obsession with developing a “data-driven” culture. Data alone do not drive a future vision of the community. Data provide a snapshot of what is probable, but leaders must use data to bend the current reality toward a preferable Jewish future. We have the wisdom in our Jewish community to use data to help us make the best possible decisions. Now, we only need the will to convene diverse stakeholders in our Jewish future to apply them wisely.

Rabbi Hayim Herring, Ph.D., is C.E.O. of HayimHerring.com, who mission is “Preparing Today’s Leaders for Tomorrow’s Organizations™.” Hayim is an author, consultant and nonprofit organizational futurist who holds a doctorate in Organization and Management. A “C-suite” leader, Hayim has worked with over 300 rabbis and congregations of all sizes and denominations throughout North America on issues including leadership engagement, strategic planning, organizational foresight, and entrepreneurship. His most recent publications are Connecting Generations: Bridging the Boomer, Gen X, and Millennial Divide (2019), Leading Congregations and Nonprofits in a Connected World with Dr. Terri Elton (2016), and Tomorrow’s Synagouge Today. Creating Vibrant Centers of Jewish Life.