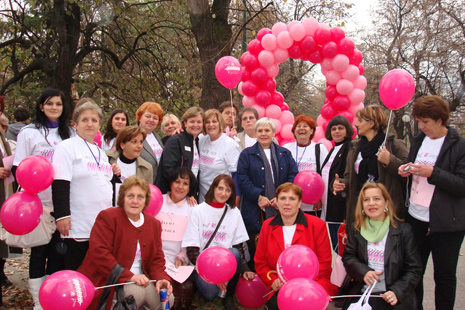 By Liam Hoare eJewish Philanthropy SARAJEVO, Bosnia-Herzogovina - In Bosnia-Herzegovina, discussion of women’s health issues, and especially breast cancer, remains something of a taboo. “During my childhood, I never heard the word ‘cancer.’ If that was the situation in my home … END_OF_DOCUMENT_TOKEN_TO_BE_REPLACED 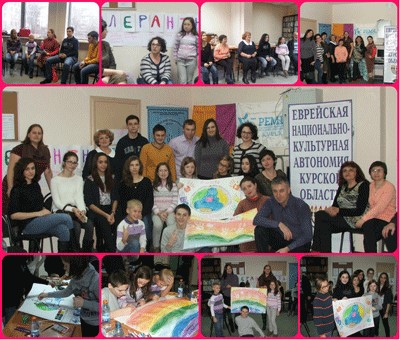 By Karen S. Bloom Non-stop press coverage showing images of the aftermath of terrorism in Paris and the United States, along with the recent attacks in Israel and other parts of the world can feel overwhelming. Inflammatory rhetoric and fear mongering is the response which … END_OF_DOCUMENT_TOKEN_TO_BE_REPLACED

More than 350 scholars, authors, clergy and Jewish communal figures have signed onto a “declaration on ethics” that is challenging individuals and organizations to act with more transparency and accountability. Unethical behavior among Jewish leaders has reached crisis levels i … END_OF_DOCUMENT_TOKEN_TO_BE_REPLACED 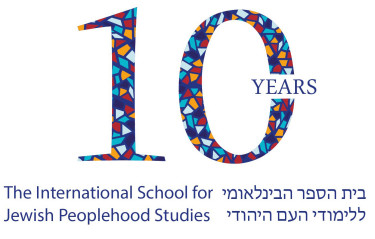 By Rabbi Talia Avnon-Benveniste It’s unusual for the same two-word phrase to be both unknown and a cliché. In a sense however, Jewish Peoplehood fits this description. While the whole notion of peoplehood has become so central to professional Jewish circles in recent years, … END_OF_DOCUMENT_TOKEN_TO_BE_REPLACED 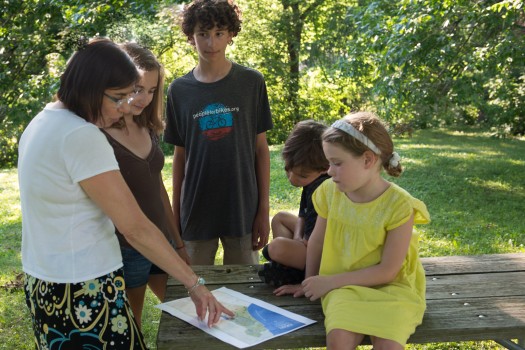