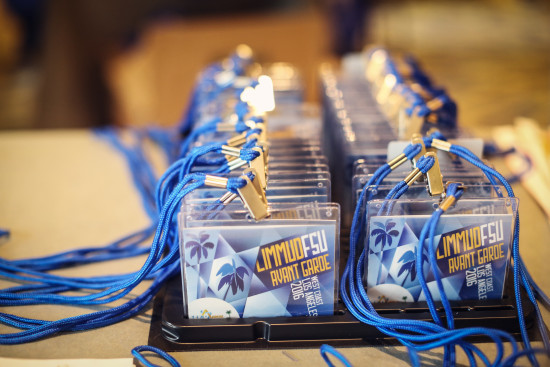 Some 700 Russian-speaking Jews have gathered for the first-ever Limmud FSU West Coast conference, which opened Friday in Pasadena. A dynamic and pluralistic Jewish festival of learning, culture and creativity, Limmud FSU West Coast features an array of prominent speakers, … END_OF_DOCUMENT_TOKEN_TO_BE_REPLACED 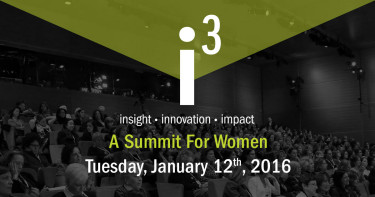 By Adrienne Feit Tanner Insight. Innovation. Impact. What’s Your i? That was the core message of UJA-Federation of New York’s recent i3: A Summit for Women, where 350 women gathered to hear from thought leaders, visionaries, game changers and innovators, each representing di … END_OF_DOCUMENT_TOKEN_TO_BE_REPLACED 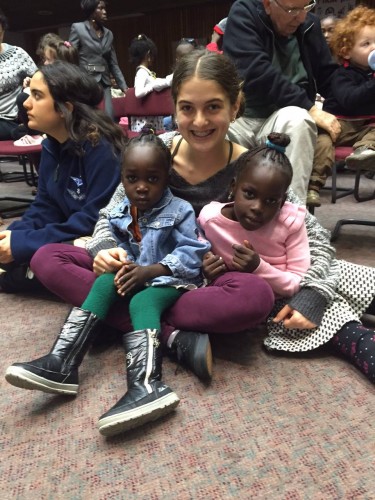 By Adina Newberg On the evening of May 14, 1948, David Ben Gurion took to the airwaves to read aloud Israel’s newly-signed Declaration of Independence. The Declaration begins with the story of Jewish persecution and homelessness, and then proclaims the principles on which the c … END_OF_DOCUMENT_TOKEN_TO_BE_REPLACED 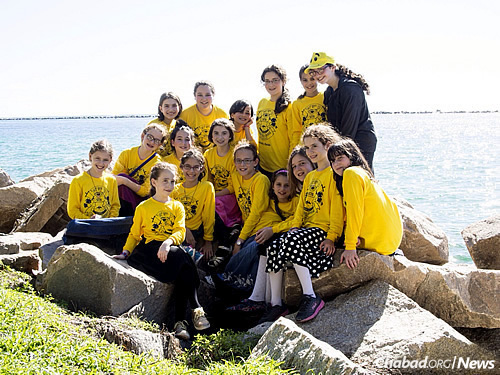 By Chaya Mushkah Slonim Have you heard about the conference for girls, ages 8 to 14, who hail from six different continents and converge in New York for a few jam-packed days of learning and socializing in the midst of wintertime? They’re all set to come this week to the C … END_OF_DOCUMENT_TOKEN_TO_BE_REPLACED