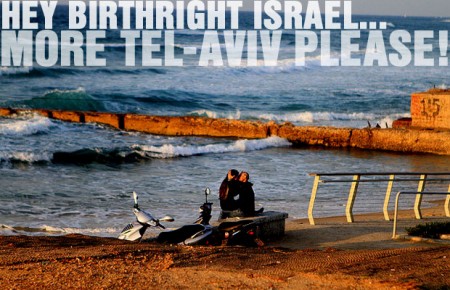 There was a big hullabaloo here on eJewish Philanthropy the past couple of weeks that began with an otherwise innocuous and well meaning article by my dear friend, educator, comedian and hummus enthusiast Benji Lovitt. "In Israel Programs: The Case for Tel Aviv", Benji suggested … END_OF_DOCUMENT_TOKEN_TO_BE_REPLACED

by Jay Ruderman How a family decides to choose their philanthropic agenda is both complex and at the same time fairly straight forward. The complexity arises from the varied dynamics of each individual family. As my friend Jeff Solomon has said, "Once you know one foundation, … END_OF_DOCUMENT_TOKEN_TO_BE_REPLACED 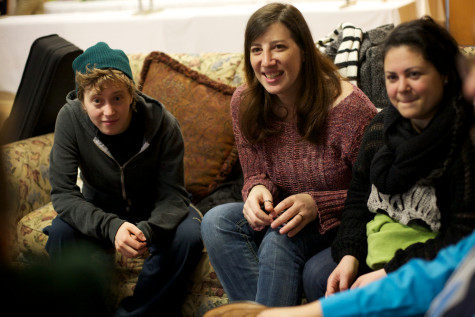 by Maayan Jaffe JNS.org “Orthodox parents of gay children tend to feel isolated,” says Mindy Dickler, the mother of 21-year-old Elie, who came out as gay three years ago. Dickler, from Baltimore, is on the planning committee for the second annual Eshel Retreat For Orthodox … END_OF_DOCUMENT_TOKEN_TO_BE_REPLACED 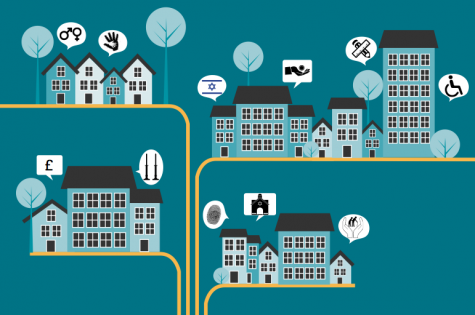 A landmark new study published this week by the Institute for Jewish Policy Research demonstrates that younger Jews are now more religious than older Jews in the UK, challenging many long-held assumptions about the future of Jewish life. The report, entitled “Jews in the U … END_OF_DOCUMENT_TOKEN_TO_BE_REPLACED 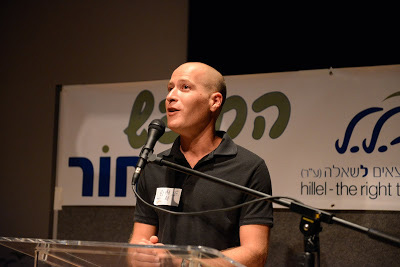 An ex-Haredi finds his way with the help of Hillel - The Right to Choose, a new grantee of the San Francisco-based Jewish Community Federation. by Merav Barr Grindlinger At first glance, with earbuds snuggly in place and sunglasses perched atop his head, Ido Lev, a … END_OF_DOCUMENT_TOKEN_TO_BE_REPLACED