Most groups dedicated to such issues have annual budgets of about $600,000 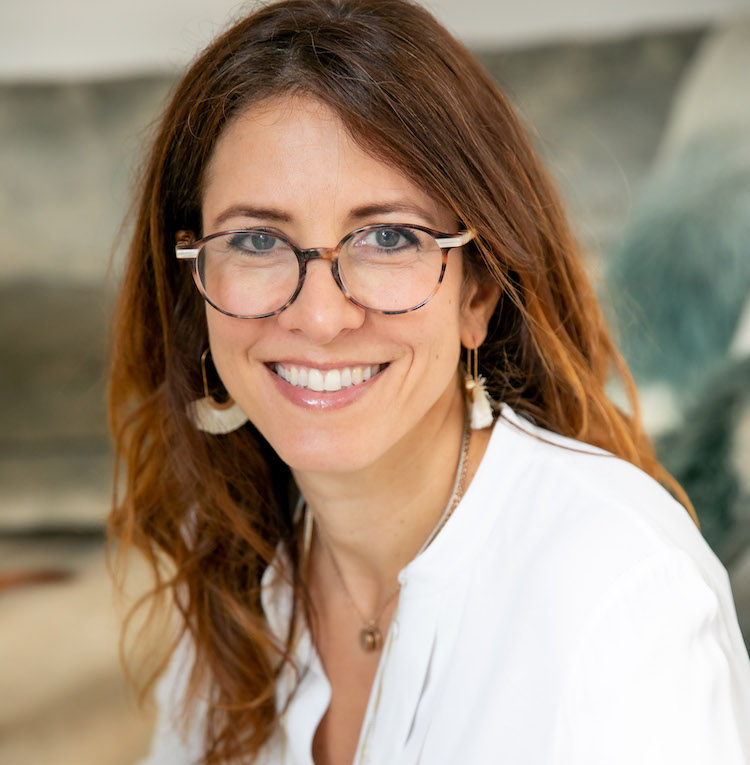 The first-ever study of philanthropic support for women and girls in Israel has found that they receive less than 1% of all funds .And the majority of what is given goes to three legacy organizations whose mission is to serve women but who do so by focusing on children’s issues. Because Israeli society is so diverse, many women and girls have needs that are specific to their religious or ethnic group and are not being met by the legacy groups, said Kylie Eisman-Lifschitz, who initiated the study.

“What you see is a proliferation of nonprofits that have arisen to address these issues, and they’re all very underfunded,” she said.

A 2018 report commissioned by the Dafna Fund, an Israeli feminist grant-maker, and the National Council of Jewish Women documented more than 100 Israeli organizations devoted exclusively to advancing women’s status or promoting gender equality by working on issues such as political representation, the wage gap, religious freedom and gender-based violence.

Eisman-Lifschitz is the founder and principal of Workwell, a management consulting firm, and the board chair of Mavoi Satum, a women’s rights organization. It was her experience with Mavoi Satum that led her to realize the extent to which funding is limited for Israeli nonprofits that focus on women’s and girls’ issues.

The study, sponsored by Workwell and whose lead author is Dr Minna Wolf, was done in partnership with independent researchers and with Hebrew University’s Institute for the Study of Civil Society and Philanthropy in Israel. It analyzes publicly available budget data of nonprofits available through Guidestar and the Israeli charities bureau, known as the Registrar of Non-Profits.

“I joined the research as we wanted to study in-depth the situation of giving with a gender lens in Israel. While there are studies about it in other countries, this issue has never been studied in Israel before,” said Professor Michal Almog Bar, head of the institute.

Because the three legacy organizations — Emunah, a women’s Zionist organization; Na’amat, which has its roots in the Zionist Labor movement; and WIZO (Women’s International Zionist Organization) — receive 86% of philanthropic funding, very little is left over for other groups, which have average annual budgets of NIS 2 million, or about $600,000.

These historical groups perform a crucial social role, but women and girls have other needs unrelated to their missions, Eisman-Lifschitz said: “Women are not just the key to their children, or to making everyone else succeed. They have a right as members of society to health, safety, education and equal opportunities to employment.”

The lack of resources of smaller nonprofits that focus on women and girls sets up a vicious cycle — even if a donor wanted to support them, they couldn’t absorb large-scale grants because they are so limited in their capacity, Eisman-Lifschitz said.

“This impedes these organizations from having the large-scale social impact that Israel needs,” she said.

By comparison, women’s and girls’ issues receive 1.6% of philanthropic funding in the United States. Eisman-Lifschitz believes that number should be higher, and attributes the discrepancy between funding in the U.S. and Israel to the relative maturity of the American philanthropic sector.

She is encouraged by the rapid development of Israeli philanthropy that is the result of wealth created by the high-tech boom. People who are successful in the tech sector tend to be socially progressive, and Eisman-Lifschitz sees them as natural supporters of women’s and girls’ causes.

The Institute for the Study of Civil Society and Philanthropy is planning additional research in order to better understand how donors and foundations perceive women’s issues and how nonprofits dedicated to those issues raise funds.

“We hope that this evolving research will help to develop new innovative solutions to foster giving to these important causes,” Almog Bar said.