Who has eyes on the educators?

Even amid the great virtual learning opportunities that now exist, the bulk of learning for Jewish youth and teens occurs locally, in person. Most educators do their educating in local communities. These educators generally don’t move from city to city. What does, and what should, the field offer to support them there?

For over three decades, Wendy Rosov has evaluated and researched Jewish education and engagement programs, gathered data and provided analysis for community studies and developed theories of change and logic models for organizations. For the last 15 years, Wendy has served as founder and principal of Rosov Consulting, which works with national organizations and local Federations and foundations. Prior to opening Rosov Consulting, she worked at the Berman Center for Research and Evaluation and the Jewish Education Service of North America (JESNA).

A long time ago in a land far away, large beasts known as central agencies for Jewish education (affectionately known as Boards or Bureaus of Jewish Education) roamed our national landscape. Their job was to advocate for, raise the profile around, ensure funding to support and offer professional development to their educators. There was even a Central Agency of Central Agencies…the mother ship as it were, affectionately known as JESNA. These agencies (including the agency of all agencies) were run by competent and talented professionals, working tirelessly to ensure that Jewish education of all types was a priority on the communal bucket list. These agencies were often under-funded and under-resourced, compared to other communal entities, reflecting the somewhat “second class citizenship” of local Jewish education and, by extension, the minions of Jewish educators serving the field. 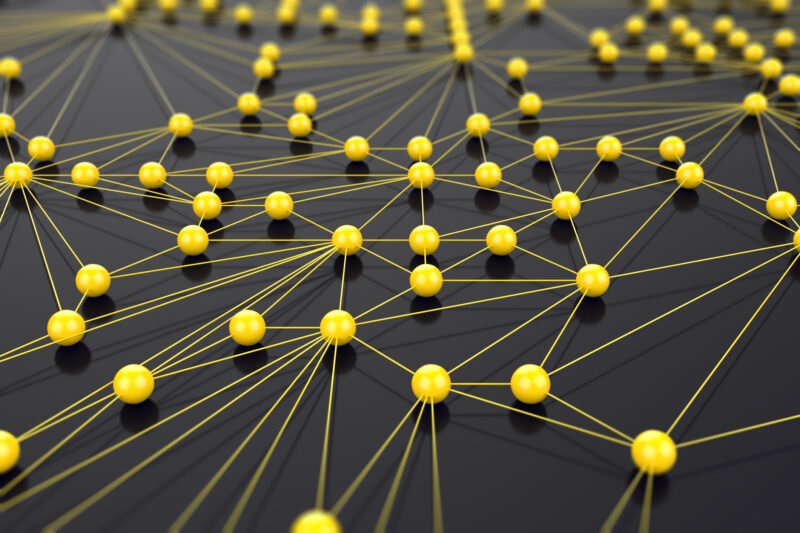 While some central agencies still exist, and a few carry prominent status within their communities (along with rebranded names such as Builders of Jewish Education, The Jewish Education Project, Jewish LearningWorks, and others…), many have folded into other communal entities or ceased to exist altogether (as has JESNA, which shut its doors in 2013).

Three years ago, Rosov Consulting began work on a major research project on the career trajectories of Jewish educators. We set out to hear (via surveys and interviews) from educators in eight communities (purposefully chosen for their geographic, demographic and Jewish educational ecosystem diversity) about why they chose this profession; what they like and dislike about their job; what their future career aspirations are; and much more. We thought it would be easy to get access to these educators to learn about them — just identify someone at the central agency for Jewish education (or the like) in each community who would be a one-stop-shop facilitating connections. We referred to these individuals as “community connectors,” reflecting our assumption that they could easily facilitate introductions to all educators in their community and advocate for major engagement in the study (in addition to being part of a national study supported by some major funders, each community was promised their own data set and data report as a bonus). Through the efforts of the community connectors, we believed that educators and their host institutions would understand the benefit of participating in the study. What’s the saying: people plan and someone (“up there”) laughs?

A few of the communities no longer had central agencies for Jewish education — any work happening around advocacy, resource development, educator professional development, etc. was completely decentralized and appeared to be somewhat fragmented. As such, no one in those communities could help us (much) make the kinds of connections to local Jewish education institutions and their educators that we needed to procure robust samples. Even in some of the communities that still have strong central agencies, we learned that not every sector of Jewish education is served by them. Aside from the fact that this made our work more difficult than we anticipated, it made us wonder: who has their eyes on the educators? Who is thinking about the overall educator career lattices and ladders? Who ensures that the local educational ecosystem is tended to and that local Jewish educators have professional development opportunities that best suit them and their community’s learners and their evolving needs? With the dissolution or disappearance of central bodies at the local level, who is advocating for, connecting, elevating and otherwise ensuring the healthy career experiences and trajectories of Jewish educators?

Seemingly coincident with the diminution and ultimate demise of both JESNA and many of these community-based central agencies for Jewish education, the field has seen a veritable explosion in national (and even international) providers offering top-flight networking and professional development opportunities for Jewish educators in all sectors. Jewish educators anywhere in the country can learn about best practices and access the highest-quality resources. Positively, other research we’ve conducted shows a significant amount of cross-pollination among Jewish professional networks today (after all the thought pieces and calls to “break down the silos,” many in fact were broken down).

Out of necessity to conduct this research, our team ended up doing a unique deep dive into the local Jewish education ecosystems of what is likely a reflective sample of communities across the country. We interacted with hundreds of talented, committed educators who work with different age cohorts. We saw ecosystems that supported these educators and enabled exceptional professional development. And we saw communities where very little of that existed.

From my vantage point, this is an opportune moment to consider what leaders and educators want for the field. Even amid the great virtual learning opportunities that now exist, the bulk of learning for Jewish youth and teens occurs locally, in person. Most educators do their educating in local communities. These educators generally don’t move from city to city. What does, and what should, the field offer to support them there? By finding the answers to that question, I think the field could raise all boats across the many distinct sectors in which Jewish education happens.

I welcome your feedback and insights on how we might strengthen local ecosystems — if you believe that is the right course — without taking away the many gains of the last decade or so on the national scene. Who’s got their eyes on the educators?