Starting nearly 40 years ago Israel studies emerged as a distinct field of study. Following the example of the Schusterman Center at Brandeis, strong centers dedicated to Israel studies have emerged across the United States to help foster a space where Israel can be studied and taught with rigor, nuance and sophistication.

It has been more than two years since I became board chair of the Israel Institute. During these past two years, I’ve watched with concern as some members of the Jewish community dismiss the significant ways that Israel studies contributes to deep knowledge and enriched discussion of Israel. 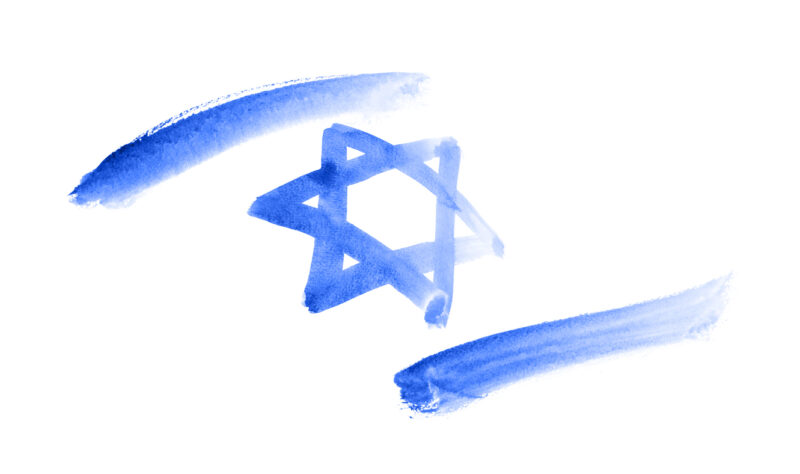 Starting nearly 40 years ago Israel studies emerged as a distinct field of study. Following the example of the Schusterman Center at Brandeis University, strong centers dedicated to Israel studies have emerged across the United States to help foster a space where Israel can be studied and taught with rigor, nuance and sophistication. These centers are augmented by a growing number of permanent professorships, book series and flagship journals. All of these have contributed to making the study of Israel a more regular and accepted part of university curricula. There is much more work to be done and many, many more schools that lack Israel studies than have access to it. I became the board chair of the Israel Institute because I believe that there is great value in Israel studies and Israel content in the classroom and because I deeply believe in the Institute’s mission of bringing these important classes to more students throughout the United States and beyond.

During the academic year that is now opening, over three thousand students in the United States, and at least two hundred more abroad, will take a class about modern Israel that is being supported through the efforts of the Israel Institute. These students join more than 17,000 students who have enrolled in over 800 Institute-supported courses since the organization launched its first teaching program less than a decade ago.

Issues surrounding Israel are often subject to sharp political debate. But it is precisely when the discourse on Israel becomes so politicized — both on and off campus — that the work of making more classes about Israel available, for more students, at more schools, on more subjects is most vital. As opposed to other forms of engagement that ask students to “pick sides,” to be advocates either for Israel or against it, Israel studies asks only that students come to class motivated to learn. That is unique, and it is what many students demand and deserve.

Israel studies is about knowledge. Students enrolled in these classes learn about a country that they have heard about their whole lives, regardless of whether they have visited a dozen times or have only read about it online. The goal of Israel studies, and what Institute-supported courses make possible, is for students to become more knowledgeable about Israeli people, culture, history, literature or any of the other many ways in which scholars study Israel. Israel studies fulfills its mission when students expose themselves to new ideas and new texts, process what they read about Israel — in the classroom or on social media platforms — with a critical eye, and develop the sense of what is polemics and what is serious scholarship. Achieving such outcomes involves students learning in a nuanced and in-depth manner about why and how Israel came into being, how its society was formed and what its hallmarks and challenges are today.

When students have access to such educational opportunities, the impact on them is impressive. Impact analysis of data that the Israel Institute has collected over several years shows that students who enroll in Israel studies classes make dramatic gains in their ability to demonstrate knowledge of Israel and their desire to learn more about Israel, whether by taking future Israel studies classes, seeking to stay abreast of news about Israel or visiting Israel in person. The most important impact though is in the significant gain that students express in their confidence in talking about Israel in an informed way.

There is emerging research that demonstrates that young people do not lack for curiosity about Israel. What they lack are trusted places where they can go to learn about Israel and to ask experts the questions that they are intimidated to ask their friends because of the contentious politics surrounding Israel. The fact that students who take an Israel studies course report increased confidence of nearly 50% in talking about Israel motivates the Israel Institute. It should motivate the academic community, the funding community and the broader Jewish community as well.

That does not mean professors must take vows of political celibacy when they enter the academy. The voice of the public intellectual can contribute meaningfully to our political debates. The measure of a good professor, however, is that even when their politics are known through their op-eds and social media, they do not use the classroom as a political platform. That is what we should strive for in the field of Israel studies.

We are confident that those 3,000 plus students who will take the Israel studies classes made possible through the Israel Institute’s work this year will come out with more knowledge, enhanced understanding and discerning minds. The data say they will. In a challenging political environment, these courses are a wise investment and I hope the Institute will continue its work to foster Israel studies as a valuable and rigorous field for a long time in the future.

Daniel B. Shapiro is chair of the board of the Israel Institute. He previously served as U.S. ambassador to Israel.