The Pew study and Israel: seizing the opportunity in the numbers

Although the war between Israel and Hamas has been dominating the news headlines, American Jews would be well-served also turning their attention to the Pew Research Center’s new report on Jewish Americans. Its findings contain nothing less than a blueprint for how Israel advocates should focus their attention in the years to come.

First, the pro-Israel Jewish community should take a step that many of its members are often reluctant to take — accepting good news. According to the study, more than 80 percent of American Jews say that caring about Israel is “essential” or “important” to what being Jewish means to them. Nearly 60 percent feel very or somewhat attached to Israel, with only 10 percent reporting little or no attachment. Similarly, nearly 60 percent say that they had a lot or something in common with Israeli Jews. 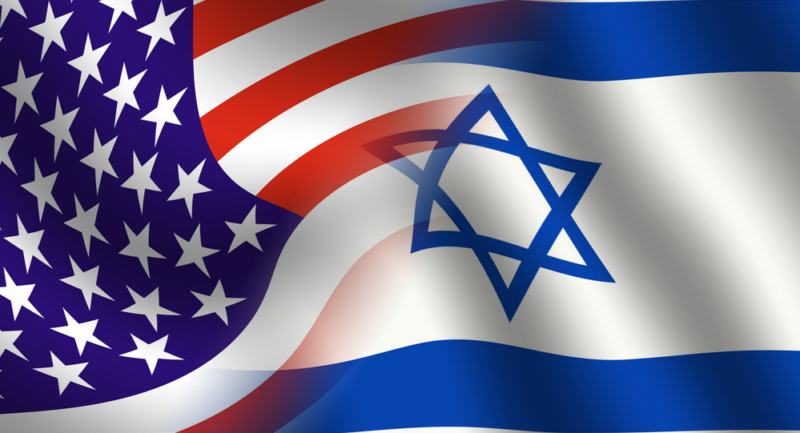 American Jews are revealing something important that is not apparent from a cursory glance at Twitter. Despite all the divisiveness in our public discourse, the majority of us see a commitment to Israel as part of who we are. This is true during quiet times like when the survey was taken and is particularly true when Israel is under attack.

However, within this good news, there is a glaring and even existential challenge that American Jews ignore at their peril. Pew found lower levels of attachment to Israel among younger Jewish adults than among older ones. Eighty-eight percent of U.S. Jews over age 50 say that caring about Israel is either essential (51 percent) or very important (37 percent) to what being Jewish means to them. But among Jews under 30, these numbers are considerably lower, with only 35 percent answering that caring about Israel is essential to them and 27 percent stating that Israel is not an important part of being Jewish.

In a very real sense, the Pew numbers reinforce a reality that Israel’s supporters already know. The American Jewish community needs to invest more in the younger generation and find innovative ways for that demographic to connect to Israel.

The Jewish Agency for Israel has a comprehensive strategy to strengthen these connections. That strategy revolves around the understanding that more young American Jews need to spend time in Israel — and they need to go for more than a week. We bring American Jews to Israel for immersive experiences such as Masa Israel Journey, as the most effective way to build attachment to Israel is to live like an Israeli and interact with Israelis for an extended period of time. Since 2004, the program (Masa) has brought over 160,000 young adult participants from more than 60 countries, but we must do even more. The Pew survey supports this thinking by showing that while nearly six-in-ten U.S. Jews personally feel an emotional attachment to Israel, that attachment surges to nearly 80 percent for those who have been to Israel.

But not every American Jew will go to Israel, so we need to bring Israel to them. Our primary vehicle for this is our Shlichim (Israeli emissaries), who bring Israel-centric educational and social programming to Jewish communities. Following their service, Shlichim return home with the ability to raise awareness in their Israeli communities surrounding American Jewish life, which allows this vital conversation to continue.

It is crucial to remember that there are many younger American Jews who feel a deep connection to Israel. Jewish Agency Israel Fellows working at more than 100 colleges and universities around North America often report about antisemitism and anti-Israel sentiment on campus, and their efforts to help students fight this scourge. But they also report something far more inspiring about American college students who dedicate their time and energy to advocating for and celebrating Israel. Instagram, TikTok, Snapchat and other social media are rife with anti-Israel sentiment, but young Jewish users on those platforms also fight back. The fight on our college campuses is not over and these students deserve our full support.

When the history of Israel’s 2021 conflict with Hamas is written, it will still be said that despite some noisy outliers, the overwhelming majority of American Jewry stood with Israel as we have always done in the past. Whether that will be true in a future crisis ten years from now is sadly less than clear. It is our responsibility, indeed our privilege, to invest time and resources into building stronger connections between the world’s two largest Jewish populations. The Pew study tells us that the opportunity is still there, but the clock is ticking.