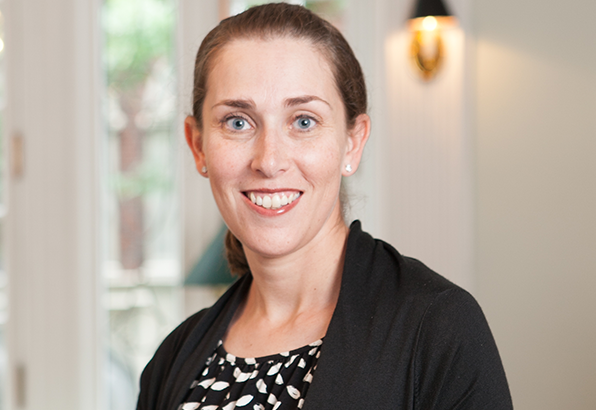 The Micah Foundation has hired a 20-year veteran of Jewish philanthropy to lead the organization as it grows its annual giving by 50%, to $3 million. Deena Fuchs, 48, worked for 20 years at the Avi Chai Foundation, one of the largest supporters of Jewish education, and is leaving the Jewish Funders Network for the foundation, where she will build on Micah’s existing programs in the fields of day school and Modern Orthodoxy. Along with trustees Jeremy and Ann Pava, Fuchs spoke with eJewishPhilanthropy’s Helen Chernikoff about why they’re expanding now and their goals for the foundation.

Signature grant: One of the Micah Foundation’s prominent programs is the tuition subsidy of up to $10,000 it offers for the New England Jewish Academy, in West Hartford, Conn., where the Pavas live. “We’re doing this locally, trying to think about will this work [on a national scale],” Jeremy Pava said, acknowledging that the New England Jewish Academy is smaller than many day schools, and its fixed costs are lower as a result.

Moving in: A local rabbi has used the subsidy program to help attract 13 families to the community and 25 more are considering it, Ann Pava said. “There’s a bit of a housing shortage now,” she noted, adding that to create Micah’s program, she learned about similar school models in New Jersey, Toronto and Montreal.

Raison d’etre: The foundation’s mission is to make traditional Judaism relevant, the three said. In addition to day schools, it sees expanding women’s roles in Modern Orthodoxy as another key tactic. It has funded the Graduate Program in Advanced Talmudic Studies for Women, GPATs, a master’s degree in advanced Talmud for women at Yeshiva University, and created a program called “Devora Scholars,” with the Jewish Orthodox Feminist Alliance, which helps pay the salaries of female clergy. “People will see that women can be in religious leadership positions and eventually it won’t take a subsidy to make that happen,” Jeremy Pava said.

Growth plan: The foundation can expand now because its own assets have matured, Jeremy Pava said. After Passover, when Fuchs officially comes on board, one of her first big tasks will be seeking partnerships with other funders. “There’s a thought-leadership component to the grant-making,” Fuchs said. “We’re piloting ideas that can be scaled up.”