To Big Duck: I appreciate your feelings of solidarity with oppressed people throughout the world and your desire to do what you can to make change. However, when you take action in a way that villainizes another people, without doing your homework, and at the same time abandon your otherwise healthy powers of reason, then I have to start questioning your motives.

Earlier this month, we learned that Big Duck, a marketing firm in Brooklyn with a sizable Jewish clientele, chose not to take on as a client the Shalom Hartman Institute, a think tank focused on Jewish peoplehood and Middle East peace through dialogue and mutual understanding, due in part to each group’s position on Israel. There was backlash. Big Duck walked back the move. And yet…

In our polarized political environment, where traditional and social media businesses have abandoned objectivity for algorithmic profit, shades of gray have all but disappeared. You’re either on the left or the right, for social justice or against it, a victim or an oppressor, either with us or against us. 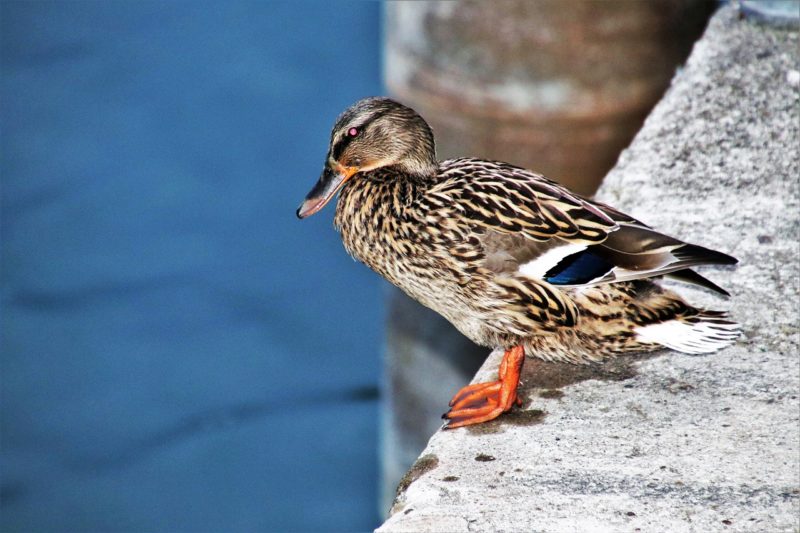 The progressive left has helped create a new awakening to racial injustices in America. This is a good thing. However, rather than parlay this opening into an expansive, inclusive dialogue that brings people together, some have taken it in the opposite direction. They’ve drawn divisive, angry lines in the sand. They’ve mapped the world into the Powerful and the Powerless and are asking us to choose one side or another in every decision we make. This could be called foolish if it weren’t so dangerous. Any such rigid orthodoxy that preaches a world of binary extremes is exactly that: extremism.

The other problem with orthodoxy is that if you sign up for some of it, you almost immediately find yourself having to sign up for all of it.

Maybe you took action because you’re passionate about women’s rights, or maybe you felt sickened by the death of George Floyd and gained an increased awareness of racial injustice in America. Again, this is indeed progress. But how can eyes newly opened so quickly squint to see only one angle on every situation?

This kind of orthodoxy requires you to believe not just the first thing you cared about, but everything they care about. Under the banner of social justice, you now find yourself with opinions on every movement in the world that pits aggressor against victim, no matter the historical details, nuances or complexities that led to said injustice.

Not only that, but this particular orthodoxy requires you to see every human relationship through the lens of power. It’s “aggressor vs. victim” all the way down. That’s when you stop thinking for yourself or doing even the most basic analysis to check what you may actually believe, or evolve those beliefs.

The well-meaning folks over at Big Duck are not alone in this habit. Many are taking the daily feed from their own echo chamber, accepting it as self-evident, and then stumbling over each other to virtue signal through “righteous action for justice.”

Put aside for a moment that I believe Big Duck to be wrong on its position on Israel. The bigger problem is the poisonous combination of self-righteous stridency on one hand, coupled with a stunning lack of intellectual rigor on the other.

I’ll save unloading the mountain of evidence that undermines Israel’s classification as the “aggressor” for another time. However, Big Duck, the Boycott, Divestment and Sanctions movement, Louis Farrakhan and others should not be allowed unlimited open shots on goal without people of conscience and intellectual honesty speaking up and against their abandonment of reason.

To Big Duck: I appreciate your feelings of solidarity with oppressed people throughout the world and your desire to do what you can to make change. However, when you take action in a way that villainizes another people, without doing your homework, and at the same time abandon your otherwise healthy powers of reason, then I have to start questioning your motives. Are you just uninformed? Are you partially informed and unwilling to hear counter arguments? And yes, quickly coming to your wits and admitting your mistake publicly is a model to be followed. Having that conversation internally first would have been better.

The irony here is that had you actually taken a moment to understand your potential client, you would have seen — and maybe you have now — that the Shalom Hartman Institute is one of the hopes for those of us who want peace in the Middle East. It was founded on principles of human dignity and mutual respect; its team is made up of Jews and Muslims alike; and it sees peace as an outcome of deep dialogue, difficult choices, sacrifices on both sides.

Had you first looked with objective eyes and an open heart, maybe you too could have been part of the solution. Maybe you still can.

Archie Gottesman is co-founder of of JewBelong.