The Jewish Funders Network and Haredim: A response

While it is relatively easy to be “inclusive” of folks that share our worldview and ideology, it is critical also to be inclusive of people whose worldview collides with ours.

I read with interest Lindsey Bodner’s piece about inclusion of Haredim at Jewish Funders Network. While her interpretation of my comments differed from what I intended to convey, I am glad to have sparked conversation about this important topic, because at JFN we seek to have honest conversations about difficult topics.

First, a clarification is in order. Like Lindsey, I strive to be more inclusive of Haredi Jews at JFN and beyond. In my conversation with eJewish Philanthropy’s Ben Sales, I noted that while it is relatively easy to be “inclusive” of folks that share our worldview and ideology, it is critical also to be inclusive of people whose worldview collides with ours. When asked for an example, I cited gender segregation, not because I think it poses an insurmountable challenge or because any Haredi Jews have asked JFN to do that, but because it would be an example of a situation in which being inclusive would demand real effort, and a true negotiation of values. Ironically, I intended to make it clear I believe the Jewish community needs to do more to include Haredim, particularly since they represent 12% of the American Jewish population. The context of my comments was that there are large populations (Haredim, Mizrahim, Russian speaking Jews) not included in conversations about inclusion. They are relatively absent from mainstream Jewish communal spaces, and we are all the poorer because of that. 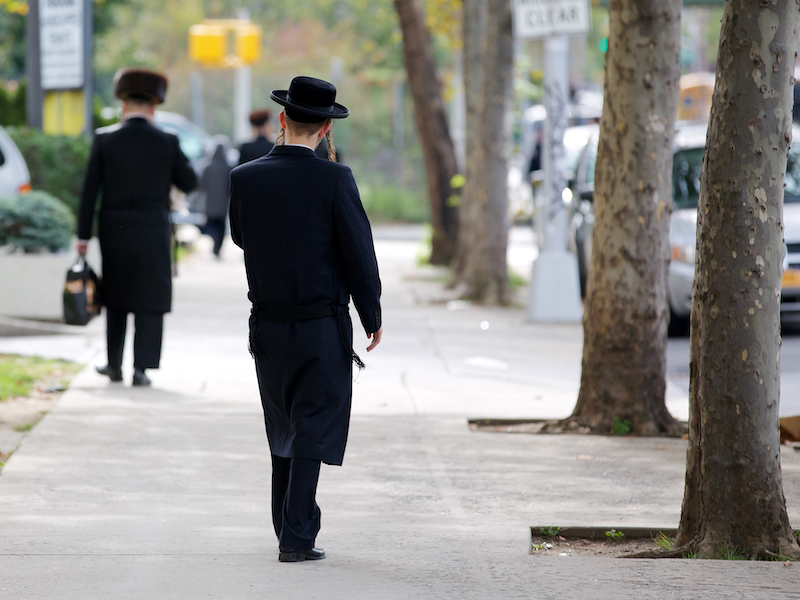 I’m happy, however, that JFN tries to do its part. We have deliberately sought to include Haredim on our board; in 2018, JFN Israel assisted several of its members in creating the Haredi Employment Coalition, a partnership of 13 funders and organizations seeking to increase employment opportunities for this sector. The initiative — which is now an independent effort — brings together government ministries, civil society and employers from the business sector to boost employment rates among Israel’s ultra-Orthodox Jews. Starting with the Pathways conference on Haredi empowerment in 2015, we have also hosted numerous webinars and conference workshops about issues affecting the Haredi community in both Israel and North America. And we are in the process of creating a peer/affinity group for funders that are Orthodox and/or seek to serve the Orthodox community.

At JFN, we seek to foster a vibrant, diverse and respectful community in which we listen to, learn from, and help one another. Obviously, JFN and the larger Jewish community cannot and should not ignore the Haredi community, and we owe ourselves a conversation about how best to include Haredim. As Lindsey well says, that conversation shouldn’t be based on stereotypes on who we think the Haredim are what we think they want. The Haredi community is far from monolithic and includes different views and practices. It’s also a community, like many others, undergoing changes, from generational to ideological to demographic. It’s a rich fascinating world of which many of us know little.