In today’s fragmented and siloed world, it’s easy to stay in our own echo chambers. The list of people we “just can’t talk to” — or even listen to — grows daily, and includes not just political opponents but colleagues and family members. Revulsion, not reflection, too often governs our decisions. But have we, as community leaders or individuals, stopped to parse the considerations used to calculate who we will and won’t engage with?

Heart of a Nation, a nonprofit organization that brings together Americans, Israelis and Palestinians who want to improve their own societies, decided to do just that. Earlier this month, we gathered six American Jewish leaders for a 90-minute virtual discussion, probing whether and how they decide their “red lines” when it comes to both public and private conversations. 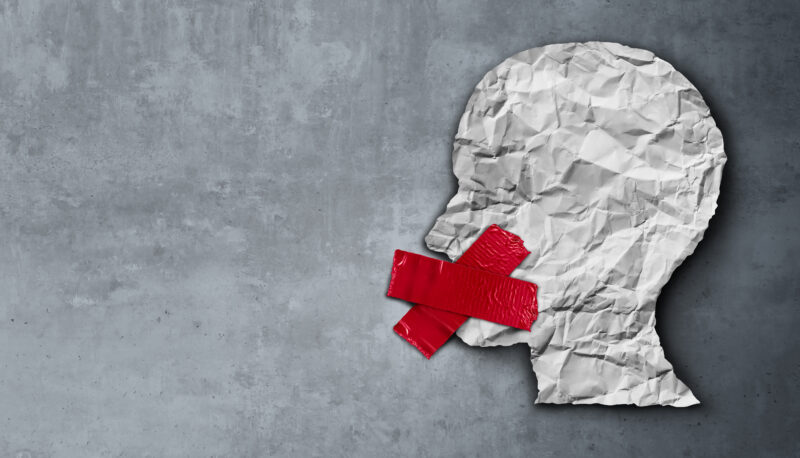 The six interlocutors included a member of Congress, a rabbi, an author, a journalist, an activist and a professor. They varied by age, gender, politics and Jewish affiliation. But as they described their thinking about red lines, some common patterns emerged.

First, none of the six suggested that they are either always willing to meet with people they abhor or never willing to do so. They all weighed considerations that we think composed a sort of sliding scale of harm and benefit. On the “harm” side, the leaders asked themselves roughly three questions:

On the benefit side, the leaders also asked themselves roughly three questions:

But where the conversation got really interesting was when the speakers considered not just whether to meet with “problematic” people, but why and how? Is the purpose of such encounters to excoriate the other, so that the interlocutors (and their followers) decisively win the day? Or is the point to demonstrate that despite the obvious differences in opinion, one can recognize the other’s humanity, and believe that engaging those we disagree with – even vehemently – is a price we should be willing to pay for belonging to a civil society?

The more the conversation went on, the more central this idea of dignity became – including not just the dignity of the “opponent,” but also that of the audience witnessing the debate, whether that’s a hall full of undergraduates or one other family member. The vituperative nature of so much of today’s discourse too often makes the audiences dismiss both sides, or default to whatever they believed beforehand, or just check out of the issue entirely. The leaders agreed that the key challenge in addressing those with whom we deeply, strongly disagree, is to do so in a way that retains their dignity, and also the dignity of the audience.

In the end, red lines are rarely bright lines. Heart of a Nation’s forum helped to lay bare six of the key considerations that earnest leaders weigh, but the claims are competitive and the answers are elusive. Perhaps it’s time to make our reasoning, and our ambivalence, more explicit — at least to ourselves, if not to the person we might avoid. Being more mindful when making such a decision – weighing more carefully what is gained and lost – may help us hear the cacophony beyond our comfort zones in a new way and begin to broaden the range and effectiveness of civil discourse.

Kinney Zalasne and Alex Sinclair are, respectively, the advisory committee chair and a member of the editorial committee of Heart of a Nation.