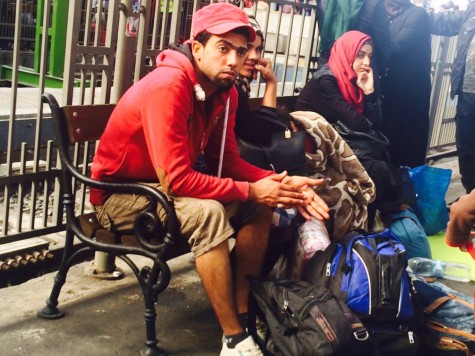 By Rafi Cooper “Confidence is what you have before you understand the problem.” Classic Woody Allen. Classic Jewish anxiety. Being Jewish is often characterised, particularly in the modern media’s imagination, as this Allenesque mix between a kind of unspoken self-confidence an … END_OF_DOCUMENT_TOKEN_TO_BE_REPLACED

By Richard Verber I've often thought that I should start a newspaper which prints only good news. Heartwarming stories of strangers returning lost wallets. The world's largest cupcake. Lottery winners donating their millions to charity. Oh, and pictures of cats. There must … END_OF_DOCUMENT_TOKEN_TO_BE_REPLACED

This essay is from The Peoplehood Papers, volume 7 – Reinvigorating Jewish Peoplehood: The Philanthropic Perspective; published by the Center for Jewish Peoplehood Education. by Sally Berkovic I like to play the numbers game. ‘How many Jews do you think there are in German … END_OF_DOCUMENT_TOKEN_TO_BE_REPLACED 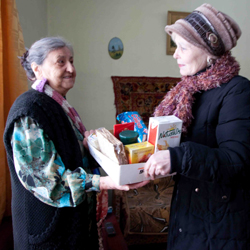 World Jewish Relief (WJR) has launched ‘Wjrapped Up’, an online gifts website for the Jewish community that allows supporters to choose a gift to change the world. The website enables visitors to purchase a special range of charity gifts reflecting the work of WJR, including buy … END_OF_DOCUMENT_TOKEN_TO_BE_REPLACED