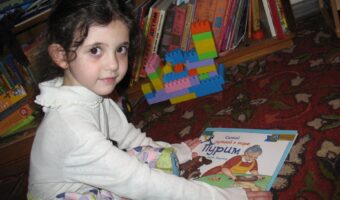 Jewish life in the former Soviet Union is in shutdown mode. Synagogues and JCCs are closed across Eastern European countries, and in-person events, conferences and seminars have been cancelled for months. But despite the obvious difficulties, PJ Library has remained resilient in … END_OF_DOCUMENT_TOKEN_TO_BE_REPLACED 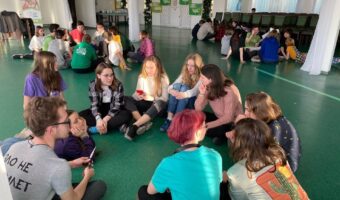 The unprecedented nature of 2020 - with its losses and changing pandemic landscape - had the potential to slow down Jewish life and those committed to building it. For Jewish teens in the former Soviet Union, who actively engage in this effort everyday with programs for their … END_OF_DOCUMENT_TOKEN_TO_BE_REPLACED 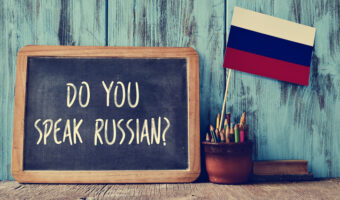 By Gennady Favel Jewish Federation System and History The Jewish Federation system has its roots in the Kehilla of Eastern Europe which was the communal and political structure of Jewish communities in the first half of the 20th century. The Kehilla in turn has its … END_OF_DOCUMENT_TOKEN_TO_BE_REPLACED 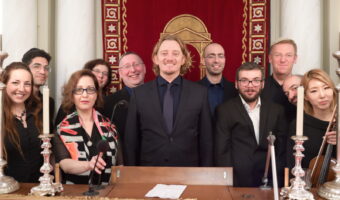 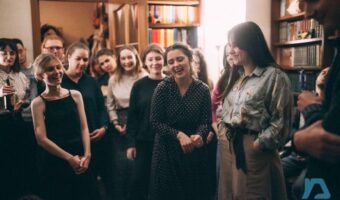 Moishe House is doubling its efforts to empower Jewish young adults to help build and sustain Jewish communal life in Moscow by opening a second residential home in the city. The new Moishe House in the Russian capital will be led by Anastasia Shalygina, 21; Alexandra … END_OF_DOCUMENT_TOKEN_TO_BE_REPLACED