Just three weeks after deadly wildfires caused widespread destruction throughout Northern California, resulting in significant damage at the camp’s physical location in Santa Rosa, the Union for Reform Judaism (URJ) has announced that URJ Camp Newman will be housed for Summer 2 … END_OF_DOCUMENT_TOKEN_TO_BE_REPLACED 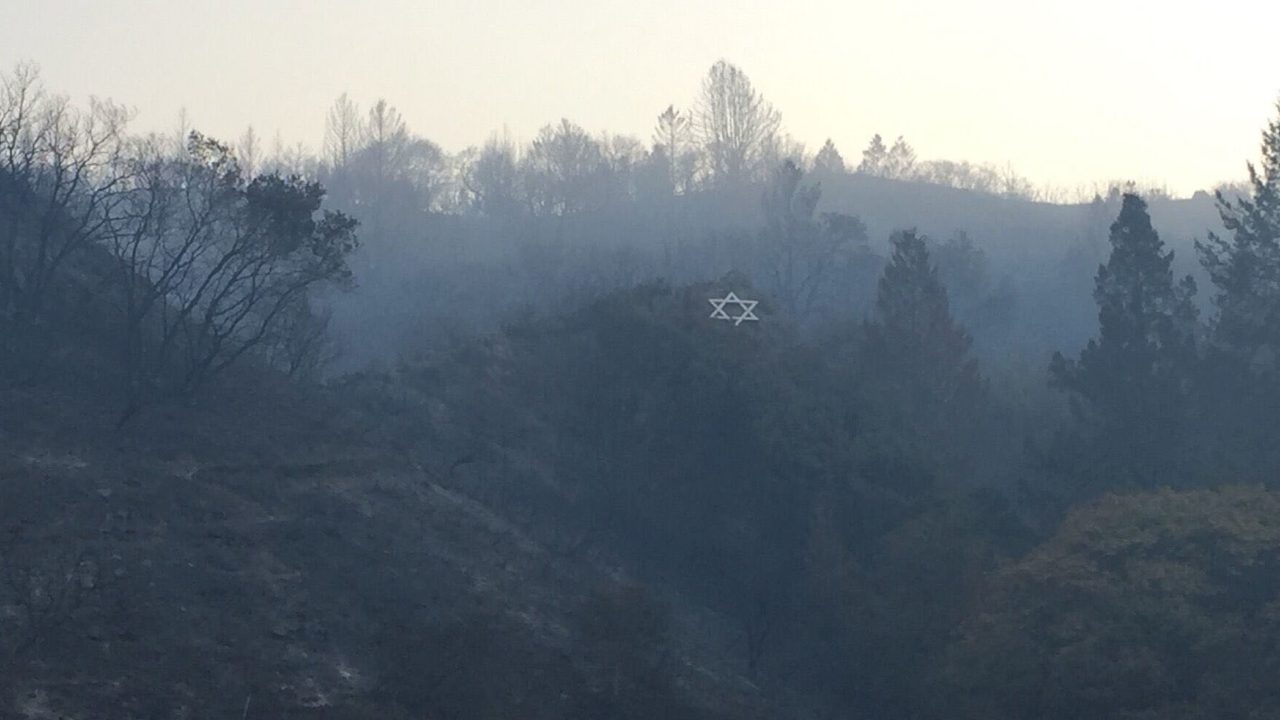 By Rob Gloster Though most of Camp Newman’s buildings were lost in the North Bay wildfires, a tour of the site by camp officials found “miracles” amid the devastation - including the survival of the entrance gate, prayerbooks and tallits - and the iconic wooden Star of David th … END_OF_DOCUMENT_TOKEN_TO_BE_REPLACED 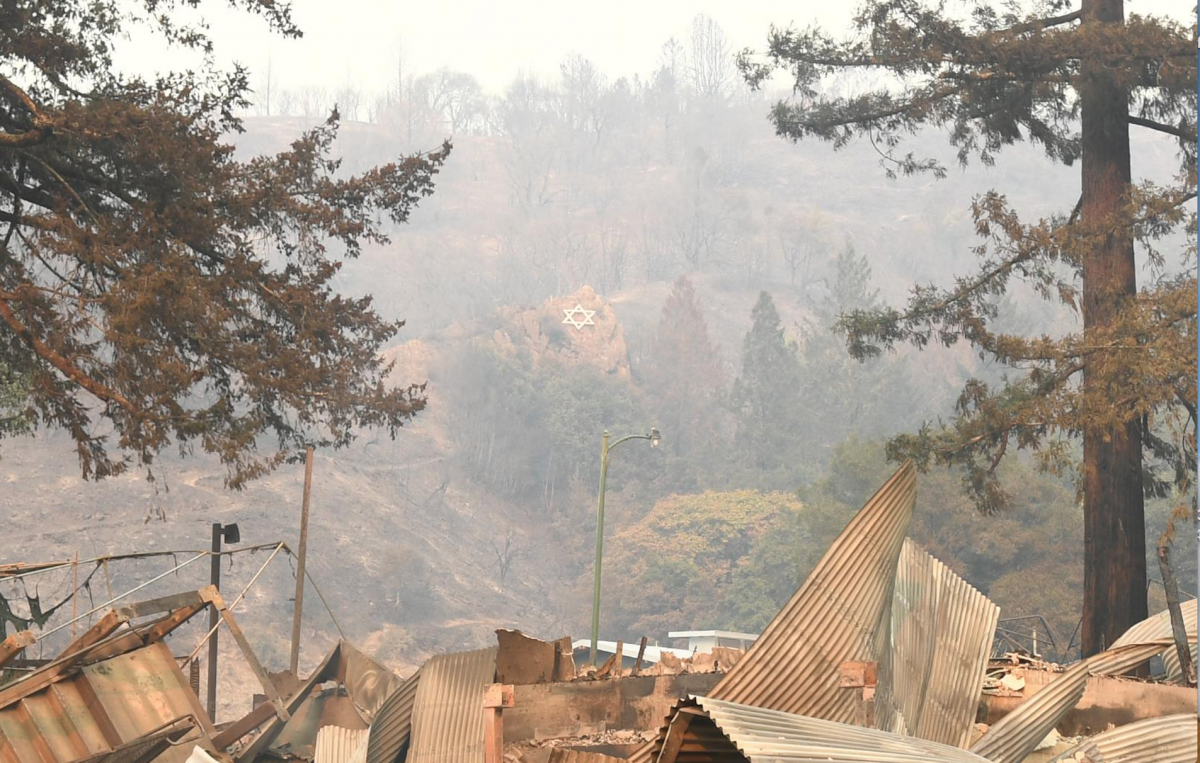 Shared yesterday by URJ Camp Newman: A press photographer was given special access onto Camp Newman yesterday - before our team was able to get on site - and took new photos that some of you shared on social media. While the devastation is startling, we immediately noticed one … END_OF_DOCUMENT_TOKEN_TO_BE_REPLACED 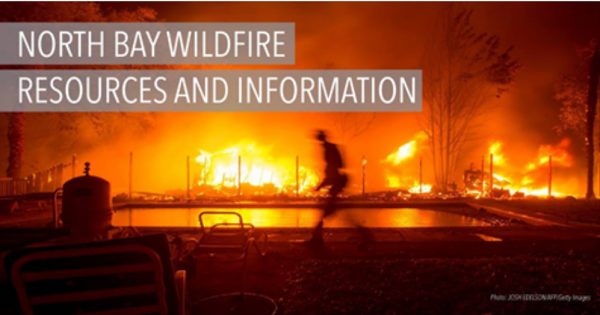 As the wildfires in Sonoma and Napa counties continue to rage, there is great interest in updated, front-line information as the situation unfolds, and immediate ways that our community can help. Our Federation’s team on the ground has compiled numerous resources and information, … END_OF_DOCUMENT_TOKEN_TO_BE_REPLACED 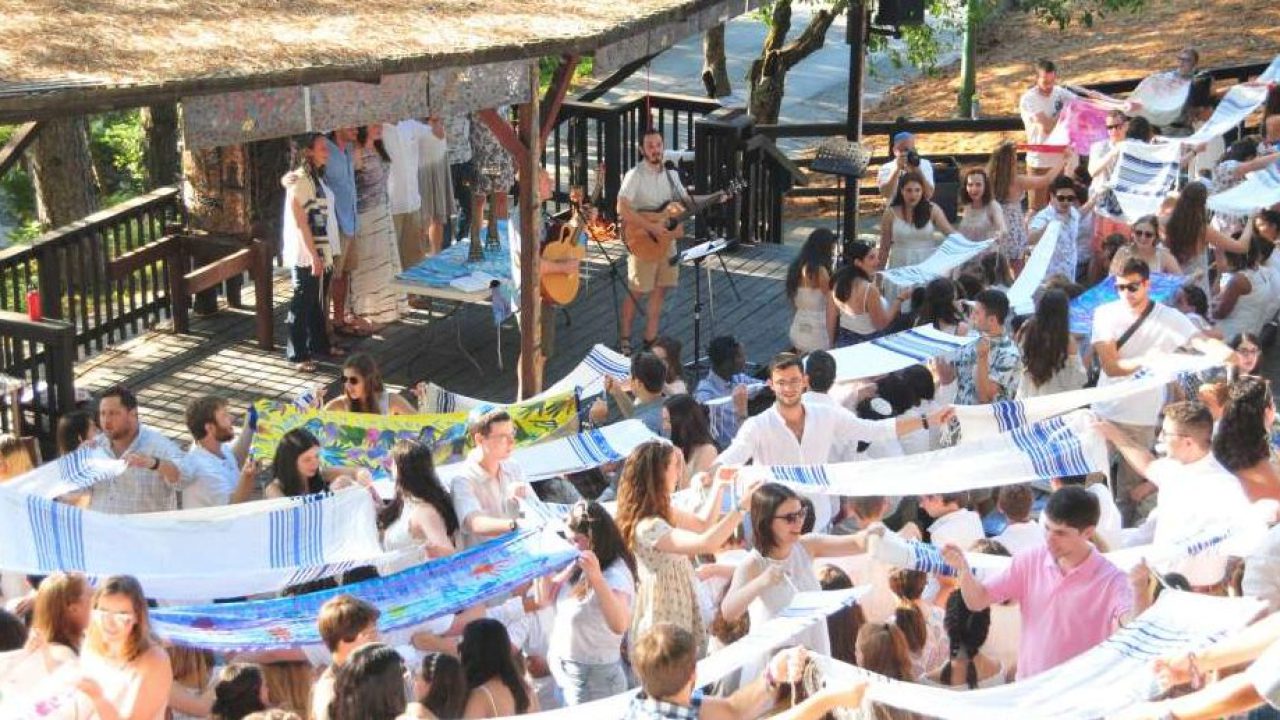 “Jewish camp is so informative in the lives of people involved, first and foremost the children, who essentially find their Jewish souls.” By Maya Mirsky When Joanne Cohen heard the terrible news about Camp Newman, she went downstairs to find her 12-year-old son, Avi. “I … END_OF_DOCUMENT_TOKEN_TO_BE_REPLACED