Hide Search
You are here: Home / Archives for Lilith Magazine 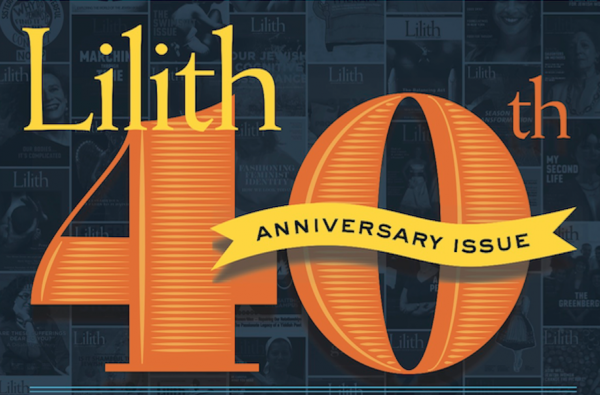 Lilith Magazine is celebrating a milestone birthday! and to mark the occasion, the theme of their Fall 2016 issue is "4 Decades and Counting." Joining with Lilith in celebration, we're adding to the discussion we began last week on Jewish women's philanthropy, by reaching back … END_OF_DOCUMENT_TOKEN_TO_BE_REPLACED

How the new Jewish women's foundations are changing Jewish philanthropy and women's lives By Susan Weidman Schneider [eJP note: The following article appeared in the Spring 2002 issue of Lilith Magazine. It is reprinted as a response to Women’s Philanthropy - Change Is In t … END_OF_DOCUMENT_TOKEN_TO_BE_REPLACED 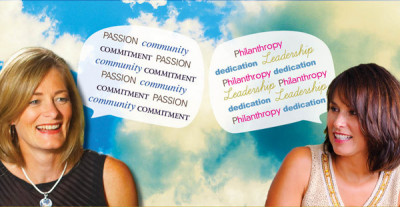 by Susan Weidman Schneider I’ve been revisiting a 1997 article in Lilith entitled “Jewish Latency,” featured on the cover as “The Jews We Lose.” It’s all about a project Lilith created with the help of a grant from New York UJA-Federation to engage New York Jews in their 20s, j … END_OF_DOCUMENT_TOKEN_TO_BE_REPLACED

by Susan Weidman Schneider eJP has reported several times on the conflicts between emerging/ startup organizations/ courting the young vs Boomers/established brands/”legacy” organizations. Here’s other news: this tension does NOT come to the fore in the world of women. Women’s … END_OF_DOCUMENT_TOKEN_TO_BE_REPLACED