Hide Search
You are here: Home / Archives for Jewish women in Hungary 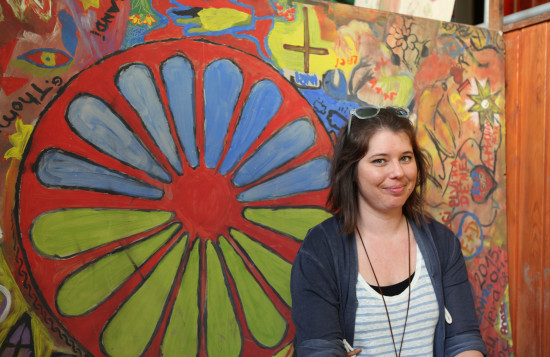 By Alex Weisler SAJÓKAZA, Hungary - Drive 130 miles northeast of Budapest, past the university city of Miskolc, past scores of shuttered factories that didn’t survive the fall of communism, and scores of utilitarian apartment blocs that did, and you reach it. Sajókaza is one … END_OF_DOCUMENT_TOKEN_TO_BE_REPLACED 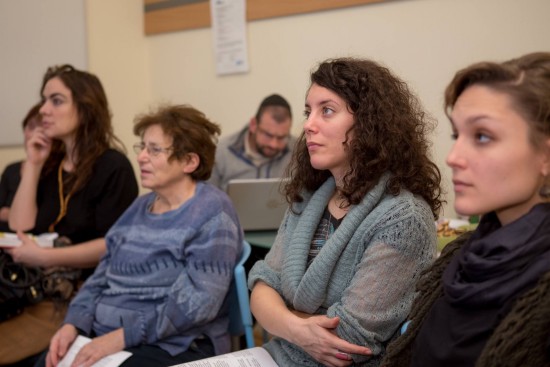 By Alex Weisler When Borcsa Lakos returned to Budapest after eight months of intensive Jewish study in Stockholm, she was hungry to share her newfound love of Talmud with other young Hungarian Jews. But everywhere she looked, she found barriers: difficulties in finding and … END_OF_DOCUMENT_TOKEN_TO_BE_REPLACED 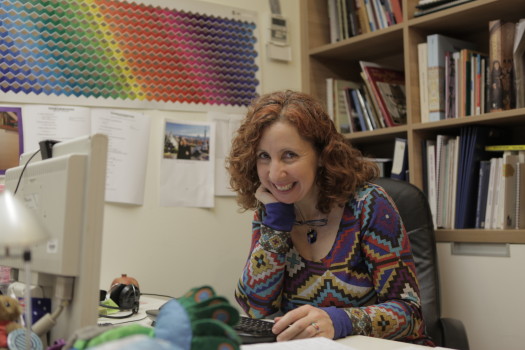 By Alex Weisler BUDAPEST - Zsuzsa Fritz knows exactly where she was when she realized she was Jewish: 16, grief-stricken at her father’s funeral, and alternately confused and captivated by unfamiliar prayers in an unfamiliar language. Intrigued by her heritage once she “put … END_OF_DOCUMENT_TOKEN_TO_BE_REPLACED