Hide Search
You are here: Home / Archives for Giving USA 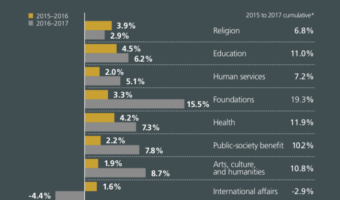 By Robert I. Evans Charitable giving in the United States in 2017 reached a record high of more than $410 billion, according to Giving USA, the major annual report that closely follows trends and actual philanthropic activities across the U.S. Released today, the report … END_OF_DOCUMENT_TOKEN_TO_BE_REPLACED 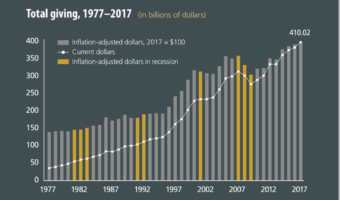 Crossing the $400 billion mark for the first time, the stock market and favorable economic conditions helped drive solid growth in contributions across the board Powered by a booming stock market and a strong economy, charitable giving by American individuals, bequests, … END_OF_DOCUMENT_TOKEN_TO_BE_REPLACED 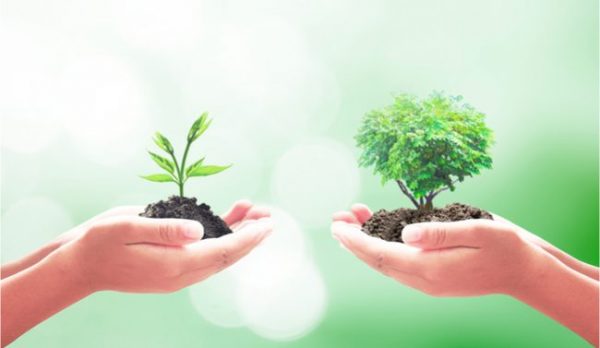 By Robert I. Evans Charitable giving by U.S. donors reached $390.05 billion in 2016, reflecting another 2.7% increase over 2015’s extraordinary levels, according to Giving USA, the longest running and most accurate report on philanthropy in America, as it released its 62nd a … END_OF_DOCUMENT_TOKEN_TO_BE_REPLACED

American individuals, estates, foundations and corporations contributed an estimated $390.05 billion to U.S. charities in 2016, according to Giving USA 2017: The Annual Report on Philanthropy for the Year 2016, released today. Total giving rose 2.7 percent in current dollars … END_OF_DOCUMENT_TOKEN_TO_BE_REPLACED 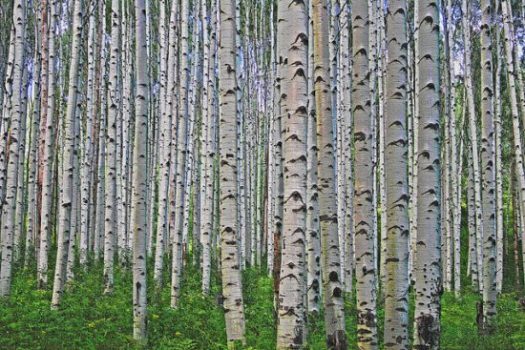 By Avrum Lapin Many of us involved in the “day-to-day” of fundraising are acutely aware of and attuned to the latest reporting on philanthropic giving and trends in the marketplace. However, we rarely peek behind the curtain and assess what cultural, demographic and economic sh … END_OF_DOCUMENT_TOKEN_TO_BE_REPLACED