Hide Search
You are here: Home / Archives for Genesis Prize 2017 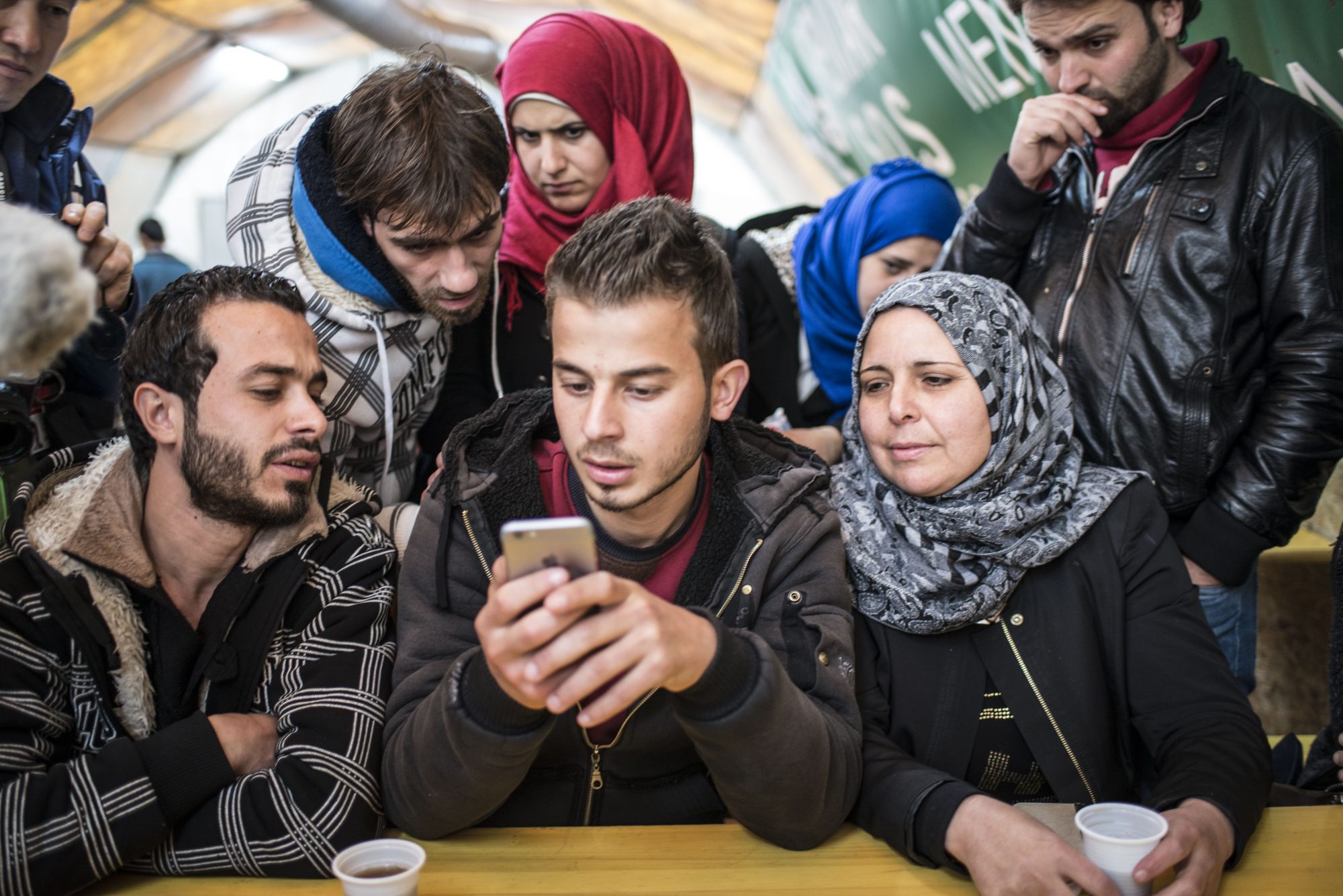 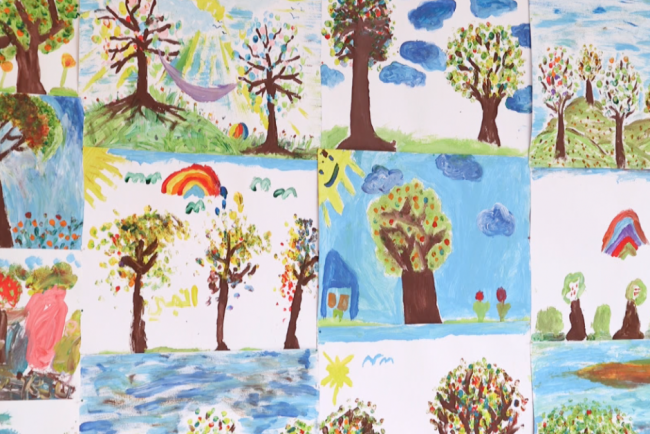 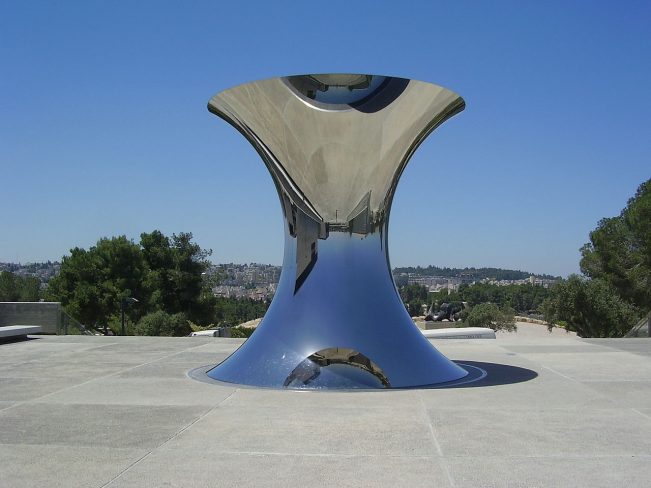 The Genesis Prize Foundation has named Anish Kapoor the 2017 Genesis Prize Laureate. Kapoor is one of the most influential and innovative artists of his generation. His works include ‘Turning the World Upside Down’ at the Israel Museum in Jerusalem, ‘Cloud Gate’ in Chicago’s Mi … END_OF_DOCUMENT_TOKEN_TO_BE_REPLACED 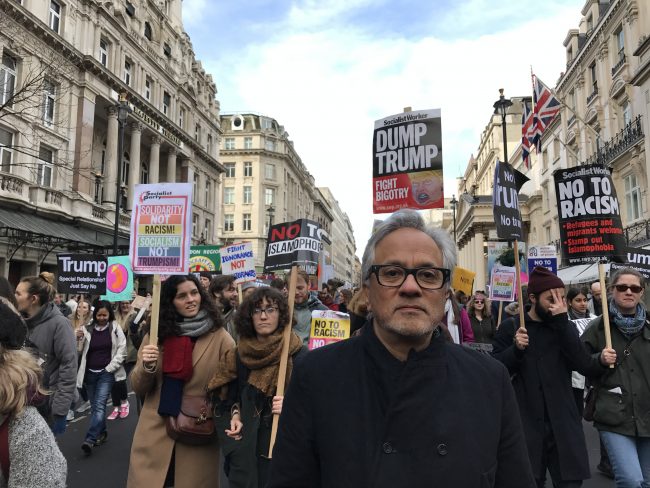