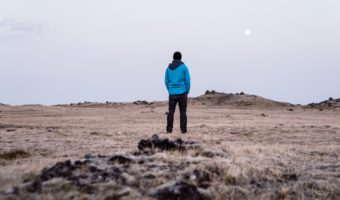 Striving for success isn’t solely a matter of chasing victory, but also of embracing failure. Lots of it. As Jewish professionals, we have big aspirations for our work on behalf of the Jewish people. Achieving these audacious goals requires us to take big risks and try new t … END_OF_DOCUMENT_TOKEN_TO_BE_REPLACED 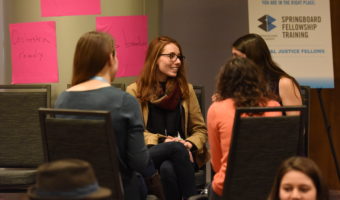 By Mimi Kravetz Failure is key to growth. Very few of us have had significant growth without it, though it is hard to see the upside of failure when it is happening. I learned to grow through failure in an experience I had early in my career when I took a shot at being a … END_OF_DOCUMENT_TOKEN_TO_BE_REPLACED 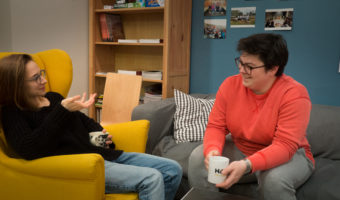 By Magda Dorosz When I was first introduced to Hillel’s engagement methodology, I was impressed by how a simple coffee invitation can turn into long-lasting relationships between students and Hillel professionals. The concept of inviting a student out for coffee to learn w … END_OF_DOCUMENT_TOKEN_TO_BE_REPLACED 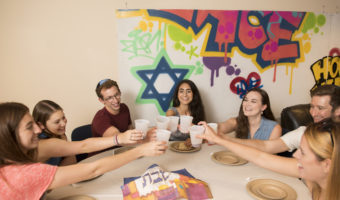 By Charles Cohen I was young once. So sometimes I think I have an idea for a program that would appeal widely to students. One I chose to implement in my first year as executive director of Metro Chicago Hillel drew a grand total of eight students over three … END_OF_DOCUMENT_TOKEN_TO_BE_REPLACED 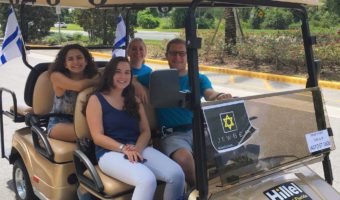 By Sam Friedman It was my first year as Central Florida Hillel’s communications director, and I had a brilliant marketing idea. It had the benefit of never having been tried before, and in hindsight there may be a good reason why. I hired a banner plane. In the spring of … END_OF_DOCUMENT_TOKEN_TO_BE_REPLACED