Hide Search
You are here: Home / Archives for ACBP Spend Down

One of the most important things we did throughout our lifespan was to hire motivated staff who could support our strategic investments. [Editor’s note: This is the final post in the "Making Change by Spending Down" series, produced in partnership by The Andrea and Charles … END_OF_DOCUMENT_TOKEN_TO_BE_REPLACED 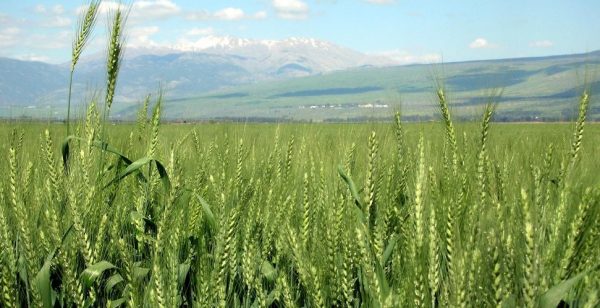 By Sigal Yaniv Feller Since its inception, Keren Karev, the Israel-based branch of the Andrea and Charles Bronfman Philanthropies, recognized the potential force of the grassroots environmental groups in Israel. In 1996, Israel director Janet Aviad and CFO Ehud Afek presented … END_OF_DOCUMENT_TOKEN_TO_BE_REPLACED 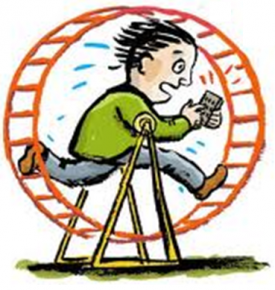 By Andrés Spokoiny One of the most popular recurrent dreams comes in different variations, but the core feeling is always the same: we run but we don’t advance. We wake up with a feeling of being caught in an inescapable hamster wheel, a sort of eternal Sisyphean cycle of us … END_OF_DOCUMENT_TOKEN_TO_BE_REPLACED

By Sharna Goldseker Fifteen years ago, as Charles Bronfman and his late wife Andy were ushering Birthright Israel into its toddler years, they inherently understood that next generations would have new ideas about Jewish life and new energy to contribute to it. One strategy … END_OF_DOCUMENT_TOKEN_TO_BE_REPLACED

By Amanda Levine One thing that particularly strikes me about what we do here at the Andrea and Charles Bronfman Philanthropies (ACBP) is that we operate programs within the foundation; we don’t just write checks. But you already know that from reading other posts in this s … END_OF_DOCUMENT_TOKEN_TO_BE_REPLACED