In Elbaum’s job and others, fundraising and programming responsibilities are being integrated 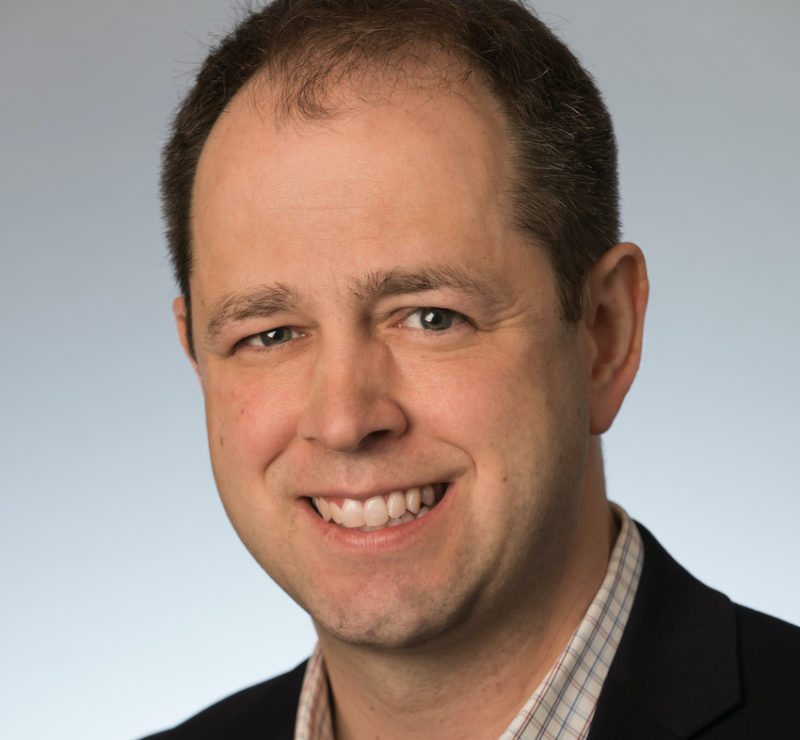 Dan Elbaum’s job description is different — bigger — than that of his predecessors charged with leading the Jewish Agency’s North American arm. They focused mainly on fundraising, while he is responsible for a wider portfolio that also includes programming, administering North American immigration to Israel and oversight of the 1,500 shlichim, or emissaries, the state of Israel sends to North America each year. The new vision for leadership at the Jewish Agency for Israel North America (JAFINA) signals changes as to how the organization will do the work of connecting American Jews and Israel, Elbaum told eJewishPhilanthropy.

Helen Chernikoff: You’re about six months into this job. How would you describe your learning curve thus far, and your plans going forward at this point?

Dan Elbaum: I’m nearing the end of my official listening tour and now people are looking to me for an overall plan. I wanted to deeply understand what we’ve been doing, and what works and what I need to focus on. Now what I’d like to do is present things that we should do immediately; others will be six months down the road, and we’ll make longer-term plans from there.

HC: It’s a much bigger job than it was in the past. Are you making other organization changes in order to be able to do it all?

DE: I think it is fair to say that I will be recommending changes, because it is a different position, and there’s a lot to do. There was one change that I made immediately around the time I was hired. We gave our netzigim, our highest-ranking emissaries in the largest communities, responsibility for fundraising in their local federations. We are trying to integrate our programming and fundraising. The people who are working on the programs should be working on the funding for the programs. That’s a new way of looking at how we secure funding from our largest partners — the federations.

HC: The Jewish Agency is an institution with a lot of history. How would you describe its mission today?

DE: We need to bring more American Jews to Israel and more Israelis to America. More contact will strengthen the relationship. At its core, that’s what the Jewish Agency is doing, and that’s the right solution. But the Jewish Agency needs to better own the work that we do. Even I, when I started this job, didn’t know that my kids’ Israeli counselors were there under the auspices of the Jewish Agency. I have a friend who is hosting an emissary in his house — he didn’t know about the connection with the agency.

HC: The emissaries are inevitably hosted by institutions that are already supportive of Israel. How do they nourish those relationships but also establish contact with other American Jews?

DE: We don’t want emissaries to be seen as representatives of the Israeli government; the Israeli government does that very well for itself. I want them to be character witnesses for Israel. I want people to understand after interacting with an emissary that these are good people dealing with a very complicated situation. It’s also a challenge for the emissaries, who could spend their time speaking to Israel advocates and getting standing ovations. That’s not doing the job well. There’s a great swath of American Jewry that is persuadable, and has some feeling of connection. That’s the best use of their time. And there is some urgency to it. Younger people are a challenge in terms of their connection to Israel. The Democratic Party has a constituency that I would say has misconceptions about Israel. Look at what we saw in terms of antisemitism during this last military operation.

HC: Fundraising is still a huge part of your job. Can you talk about your experience as a fundraiser and how that translates to this role?

DE: I told my friend who suggested the job that if they’re looking for a career fundraiser, I’m probably not that guy, but I have been a development director for the Anti-Defamation League’s (ADL) Chicago office, which is one of the ADL’s largest fundraising offices. I was also a regional director at the American Jewish Committee (AJC), and then chief advocacy officer there, where I worked with development every day. My learning curve in fundraising is learning about the federation system. I have a weekly call with Eric Fingerhut [CEO of the Jewish Federations of North America]. It is well-coordinated, how the allocation committees work. That has been part of my learning curve over the last few months, in terms of setting up board campaigns, and soliciting major gifts. I have done that in my past jobs. The way I learned it, in my career, every staffer’s always a fundraiser.

HC: As you said, your major fundraising partner is the federation system. Can you talk more about how you’re coming to understand that system?

DE: What’s challenging for me is that every community has different dynamics. I talked to a lot of federation CEOs on my listening tour. It’s something people say all the time, but when you know one federation, you know one federation. Certain communities have close coordination with us, and there are others where we could do a better job of making sure we’re on the same page.

HC: Do you have specific fundraising targets that you can share?

DE: We do have specific goals. There’s a certain amount we need to raise for aliyah, in order to provide service for new immigrants. We have a goal for Masa [the Israel travel platform]. Our fundraising goal in North America is to raise over $120 million.

HC: Isaac Herzog, who was chairman of the Jewish Agency, is now the president of Israel. How will his replacement be selected?

DE: A committee of 10 will pick the next chairman: five from the World Zionist Organization, three from the Jewish Federations of North America and two from Keren Hayesod, the fundraising organization for Israel. Nine out of those 10 need to agree on the pick. The Israeli prime minister has to be consulted, but they are not bound to follow that person’s advice. From my perspective, it’s exciting for someone to go from being our chair to being president of Israel. He got in the weeds here. He’s been in all of our federations. There’s a ton of possibilities for us, in having that close a link.