Hide Search
You are here: Home / Search for "liberals are that way too"

Search Results for: liberals are that way too

by Rabbi Deborah K. Bravo Rick, Danny, Jonah, Mark and Brad. One might think this is a list of possible names for you new baby boy. No, this is the list of the top ranking individuals in the newly re-organized Reform Jewish movement. And no, this is not a page from our history … END_OF_DOCUMENT_TOKEN_TO_BE_REPLACED 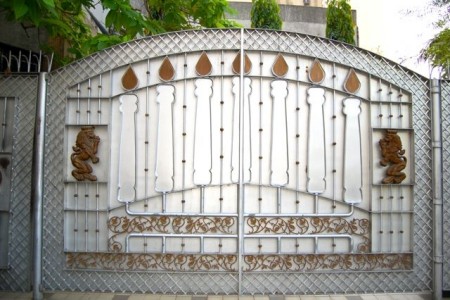 by Carl Hoffman Congratulate me. I have just reached an important milestone in life: five years in Israel. I realize, of course, that this short span of time pales before those reached by people who have lived in this country for decades - who built houses amidst sand … END_OF_DOCUMENT_TOKEN_TO_BE_REPLACED

In today's world, no nonprofit organization would think twice about collecting, and hopefully analyzing, information about their donors. So too, with website traffic. For how else can one effectively judge site visitors' demographics and interests? Based on site and RSS feed … END_OF_DOCUMENT_TOKEN_TO_BE_REPLACED 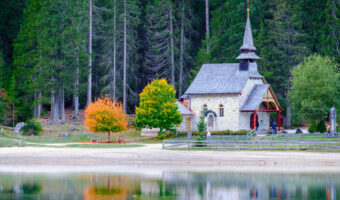 By Seth Chalmer You know what the biggest problem is with Jewish engagement efforts? The problem is that we only focus on Jews.  I'm not kidding. In this country, if we want to get more Jews to shul, we need to get more Christians to church. To revitalize American … END_OF_DOCUMENT_TOKEN_TO_BE_REPLACED 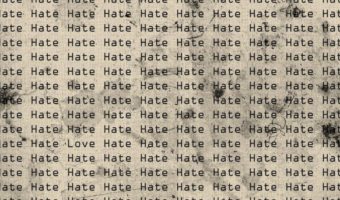 By Eran Shayshon With classical anti-Semitism on the rise, the current crisis allows the pro-Israel network to turn the table on the BDS movement. Israel’s partial annexation of the West Bank could thwart this opportunity. The coronavirus pandemic is expected to change the m … END_OF_DOCUMENT_TOKEN_TO_BE_REPLACED