Fiscal sponsorship can help smaller non-profits with their fundraising efforts.

Many eJewishPhilanthropy readers are likely already familiar with “American Friends of…” organizations and how they raise funds for their Israeli partners. Successful ones can attract millions of dollars a year for Israeli nonprofits through the efforts of a staff based in the United States, though their operating costs can be high. An “American Friends of…” group needs money up front to hire a fundraising staff and pay for office space. And their annual operating costs can amount to 20-25% of the funds donated, leaving only 75-80% of grants and contributions for the overseas partner. That approach suits large, established institutions in Israel that can afford to hire a staff of professional fundraisers in the United States. But what about smaller nonprofits?

Whether in Israel or in the United States, fiscal sponsorship is a less expensive way for smaller nonprofits to raise money from U.S. donors. A fiscal sponsor is a 501(c)(3) nonprofit corporation that receives donations on behalf of qualified projects, individuals and organizations, and in turn “regrants” those funds to the specific organization or project which the donor wishes to support. There’s no financial risk for the project, since there typically is no cost to them apart from paying the fiscal sponsor a percentage of the funds received, usually 5-8%. That means 92-95% of donated funds will always reach the project they’re intended to support. 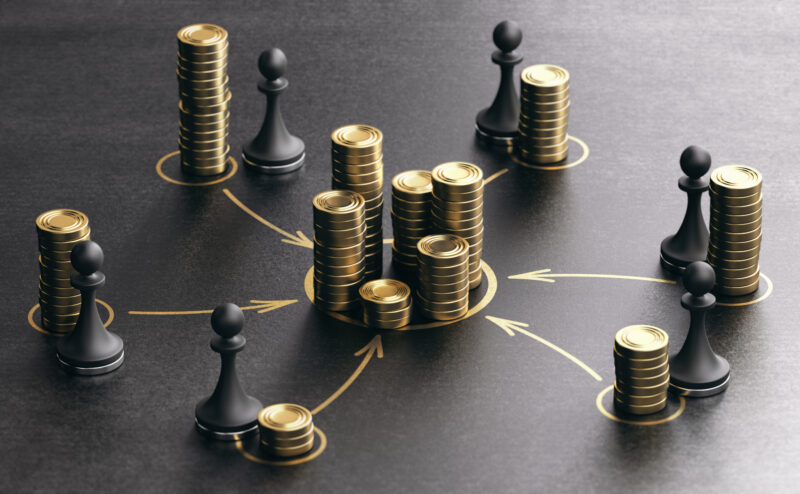 The 300-plus fiscal sponsors in the United States typically serve innovative projects, nonprofit startups, community groups and individual creative artists. Under fiscal sponsorship, those groups have total creative control, as well as full control over how their funds are spent. (“American Friends,” on the other hand, can legally use the funds they raise however they want.)

My organization, Jewish Creativity International, serves as fiscal sponsor to more than 60 projects involved with Jewish culture, including several in Israel and other countries overseas.

Different fiscal sponsorships vary in how they operate. At my organization, every donation we receive is credited to the project’s account instantly, available for immediate spending. In turn, we pay their bills using the funds they’ve received. That way we can guarantee to donors that all their money has been used for nonprofit charitable purposes. Some fiscal sponsors may simply pass the money directly on to the project, for the project to spend as it wishes. That entails less oversight of project expenses, and is less expensive for the fiscal sponsor.

While there is no one-size-fits-all approach to nonprofits processing financial support from donors, fiscal sponsorship can be an effective, low-cost, no-risk way of receiving financial support from donors in the United States — whether for Israeli nonprofits, or for U.S.-based projects that lack 501(c)(3) nonprofit status. It can be a short-term solution or a long-term strategy. But in most cases, fiscal sponsorship can help organizations focus on the work that inspires people to keep giving.

Bob Goldfarb has served as president of Jewish Creativity International since 2007.