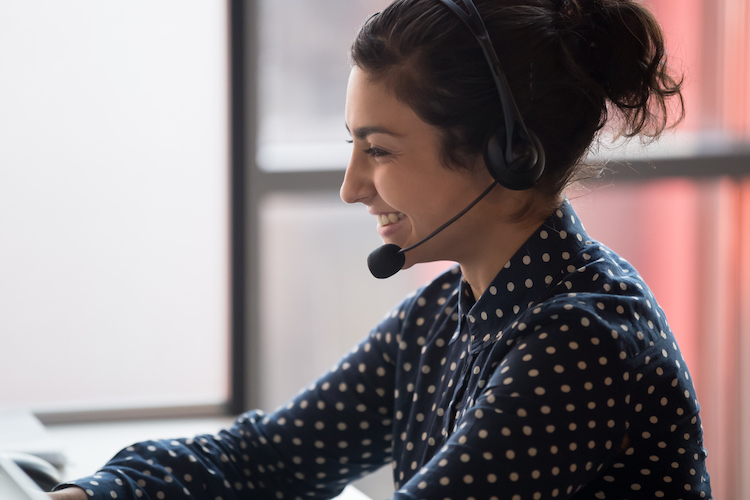 As a longtime administrator in the field of disability services, Avrohom Adler had gotten countless phone calls from people in the Jewish community seeking a service provider either on their own behalf, or for a family member or friend. He would do what he could to help them, but his inability to know the outcome nagged at him. Spurred by those experiences, he’s created a database, under the auspices of the Orthodox Union’s (OU) Yachad division, that aims to provide a central address for high-quality referrals, Adler told eJewishPhilanthropy.

“This has been something that I personally have been thinking about for 10 years,” said Adler, Yachad’s international director. “Any organization that provides supports for people with disabilities deals with this. You try to do your best, but there’s no way to follow up.”

Called REACH, the service will initially serve the New York region, although Yachad, which means “together,” plans to expand it to cover the United States. It will offer recommendations for government-funded programs, educational institutions, social and recreational programs, therapists, lawyers, advocates and social workers. Yachad draws on the entire Jewish community in compiling its database, in addition to non-sectarian organizations, such as JCCs, the Rebecca School, located in Manhattan, and Brooklyn’s Strivright/Auditory Oral School of New York.

“This is not a Yachad network,” Adler said of REACH. “This belongs to the community.”

REACH’s director spent a year researching the community’s offerings in order to create the database. Licensed professionals will train a team to operate the database and to work with the families, Adler said.

Founded in 1983, Yachad operates in the United States, Canada and Israel. Adler estimates that Yachad programs serve about 1,000 people annually. The OU was founded in 1898, and has over 400 congregations in its network, in addition to serving as the umbrella organization for NCSY, its youth group; OU Press; Yachad and other programs.

No one organization can serve every person or every need, Adler said — hence the database. He said the team that created the service is “most proud” of the technology, because it will help mitigate the natural human bias of the staff member answering the call.

Employees of Yachad, Adler said by way of example, might feel inclined — even unconsciously — to refer callers to a Yachad program over another. REACH’s software will generate the referrals after the staffer enters the caller’s information into the system. The initial call will take about 35 minutes, and the recommendations will be sent to the caller in an email. REACH will also follow up with surveys to evaluate the quality of the interaction, the referrals and the outcome, which will be fed back into the system, Adler said.

“It comes down to: How did everybody perform, including Yachad?” Adler said. “If people aren’t happy, and it wasn’t a good referral, we have to know that.”

The emergence of such an ecumenical project in the disabilities world does not surprise Howard Blas, director of the Conservative Movement’s Ramah Tikvah Network of summer programs for children with disabilities. “This is one of the places in the Jewish world where people really collaborate nicely. There’s a lot of crossover,” he said, mentioning that a third of the children in the Tikvah network come from Orthodox homes, and that he admires Chabad’s Friendship Circle program, which helps children with disabilities and their families establish relationships.

People with disabilities and their families will find REACH useful, especially in its ability to help callers understand and access government benefits, said Jennifer Laszlo Mizrahi, president of RespectAbility, a disability service and advocacy organization.

Some organizations, such as the Jewish Board, address this need for information by compiling lists of available services and providers on their websites. The lists can be challenging for their creators to keep updated and for users to sort through, said Adler, who worked at the Jewish Board for most of his career.

“All the information in the world that we need is out there, but we need aggregators and organizers to help us access it,” Blas said. “REACH is like a concierge service.”