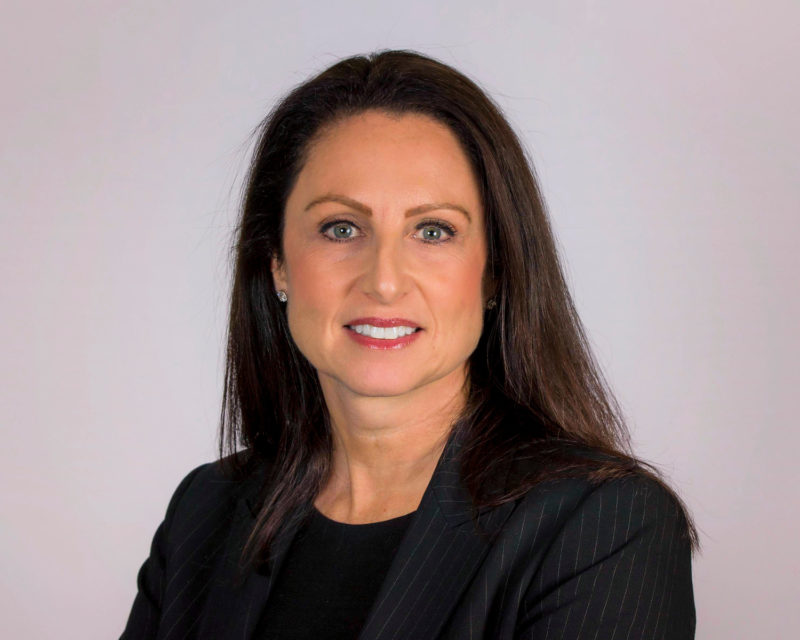 The estate of Frances Bunzl, which last week gave the Jewish Federation of Greater Atlanta and a partner organization, Family & Career Services, its  largest-ever gift, directed that part of it be used to establish another first. The $5.6 million gift will create the first endowed position in the entire Federation system. Beth Warner, who has served as the Atlanta Federation’s chief philanthropy officer for more than four years, will take on the new title of Frances Bunzel chief philanthropy officer. She talked to eJewishPhilanthropy’s Helen Chernikoff for our recurring feature, “The Ask,” about the field and work of philanthropy. This interview has been lightly edited for clarity.

Beth Warner: Our community is planning for the future and becoming more comfortable talking about what Jewish Atlanta will look like in 10, 20, 30 years from now. It is becoming a much more prevalent conversation, because of the passing of the baby boomers who have been the matriarchs and patriarchs of their family foundations.

If it weren’t for [Paycheck Protection Program] loans and Federations’ COVID-19 emergency response funds, which raised millions of dollars to support our Jewish ecosystem, many of our organizations would have made the difficult decision to tap into their endowments. They have not had to do that. It is a wakeup moment for organizations to say, “We need to have those resources in place.”

eJP: What are the burning questions that keep you up at night?

Warner: How do we continue to retain our donors, and attract new donors? In Atlanta, we have a growing Jewish community. [The population was 120,000 in 2006, when the last survey was conducted, up more than 50% from 1996.] How do we tap into them and introduce our work? The competition now for donor dollars is tremendous. There’s more than 1.5 million nonprofits in the U.S. and more than 30,000 public charities in Georgia.

eJP: What would you want to tell people who have the resources to give, but don’t know where to start?

Warner: No one should feel helpless. There’s always something someone can do. For me as the fundraiser, it’s about taking the time to help the person identify their opportunities. That’s what philanthropy is all about. It’s about relationships. The word is Latin for “love of man.” You can use the word “development,” but that doesn’t say a lot. It’s about helping others, whether that’s a donor on their philanthropic journey, or someone in need.

eJP: What was the moment in your career or life when you felt like you’d found your calling?

Warner: It would be really easy if I could say this is what I wanted to do my whole life, but that is not the case. My parents and grandparents set an example of taking care of others early in my life, and I didn’t appreciate it at the time. I just assumed that was what everybody did. It wasn’t until I went away to college and started in my career that I realized it wasn’t the norm. I tended to be the one to say, “We should adopt a family to provide them with holiday gifts,” or “We should all go to the food bank and volunteer.” It’s when your volunteer role becomes more important than your paid job. Now I’ve been in the nonprofit world for more than 20 years.

eJP: What about your work right now do you want others to know?

Warner: What I’d like to do is make a request to grant-makers: to ask them to fund operation costs, and research and development. No enterprise can grow unless it has a chance to fail forward. Sometimes that’s difficult for funders, but it’s part of the process. Investors do that in startup companies, so why is it hard to convince funders to do that with nonprofits? We do as much as we can with as little as we can, but there’s only so many hours in a day. You need a professional team. You can’t just add more responsibility to everyone.

eJP: How has the pandemic affected philanthropy?

Warner: The silver lining to the pandemic has been re-establishing the relevance of Federation. We were able to mobilize in the moment because we were already established ahead of time. Many long-time donors who have continued to give, but were not so engaged, became more engaged. On the other hand, it’s not easy to develop relationships with prospects in a virtual environment. It’s more challenging.

Warner: Lots of people say they can never ask. They wouldn’t want to talk about money with their friend. They’re just too afraid. I say: Never apologize for asking for support. If you know your donor well enough, the “ask” is the easiest part of all. And in theory, you won’t even have to do an ask. The donor will come to you, and say, “What do you need from me?”