Less than half of NSGP grant applications approved for 2021

The $400 million in requests for upgraded security exceeded the fund amount by nearly 65 percent, as hate crimes spike 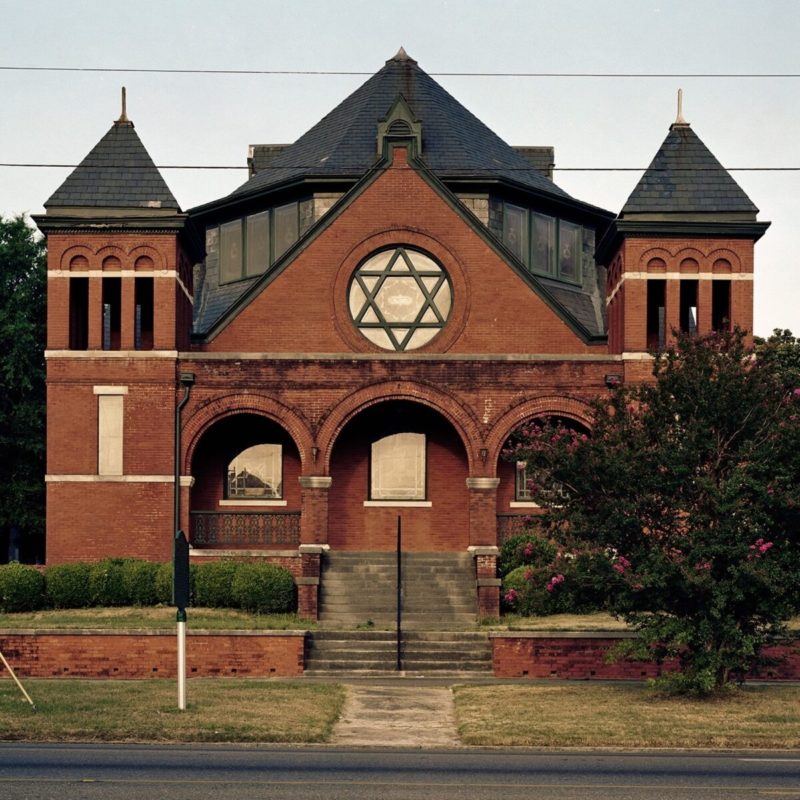 In total, nonprofits submitted 3,361 applications requesting nearly $400 million in NSGP funds, far outstripping the $180 million appropriated by Congress for the 2021 fiscal year. Of those, 1,532 applications were approved.

The shortfall in the program, which provides federal grants for nonprofits and houses of worship to upgrade their security, comes despite a doubling in funding the 2021 program, from $90 million in 2020. Advocates for the program inside and outside Congress told JI that the data demonstrates the need for increased funding for 2022.

Anti-Defamation League National Security Director Ryan Greer suggested in an interview with JI that closer to 80% or 90% of applicants to a security grant program should receive funding, rather than what he called the “astonishingly low” 46% that were funded this year.

This year’s shortfall is “a fantastic illustration of the real need and how we are not meeting it,” added Rabbi Moshe Hauer, executive vice president of the Orthodox Union.

The acceptance rate, Hauer emphasized, “isn’t because 50% are worthy and the others aren’t worthy. It reflects the funds which the federal government is making available.”

It is unclear if the situation will improve next year.

The House Appropriations Committee decided last month not to provide additional NSGP funding for 2022, holding the funding level at $180 million despite a spike in antisemitic, anti-Asian and other hate crimes and domestic extremism this year.

Program advocates on and off Capitol Hill largely support increasing the funding to $360 million for 2022, which Greer and Hauer argued is an appropriate target based on this year’s hate crimes data.

Greer told JI that there has historically been a “mismatch of the rise of the threat versus the rise in security funding, in that they are wildly disproportionate.” He estimated that the 3,361 applications were likely “a drop in the bucket,” placing the number of organizations that could have applied at around 7,000.

Rep. Bill Pascrell (D-NJ), along with Rep. John Katko (R-NY), led approximately a third of House members in a letter in May urging appropriators to double 2022 funding to $360 million.

“That FEMA received this many requests for NSGP grants demonstrates in the clearest possible terms why I called for the program’s funding to be doubled,” Pascrell said of the application data in a statement to JI. “Drastic NSGP increases are absolutely essential to giving Americans peace of mind and keeping them safe from the rising tide of violence… We have successfully expanded available funding in recent years and increased demand shows we need even more growth. I will keep fighting for more resources and will not shrink from the challenge in front of us.”

During a Senate Homeland Security Committee hearing on Tuesday, Sen. Jacky Rosen (D-NV) expressed support for increased NSGP funding and questioned Homeland Security Secretary Alejandro Mayorkas on why his department had not requested specific funding for NSGP in its 2022 budget proposal. Mayorkas responded that NSGP is “so important” and said he’d work with Rosen on the issue.

Sen. Rob Portman (R-OH), another prominent voice supporting the NSGP program, said the government must also work to increase awareness about the program.

“There is a high demand for the Nonprofit Security Grant Program in a handful of states, however most states are not using their full allocation,” Portman said in a statement. “While this leads to states like Ohio being able to receive double its initial allocation, it is clear we must redouble our efforts to increase awareness of this program so that more states, faith-based institutions, and nonprofit organizations tap into this important resource.”

Greer — noting that requests for grants are expected to grow again next year due to both growing threats as well as efforts to increase awareness of the program among potential applicants — said that the ADL is hopeful that the Senate “will rectify the House’s mistake.”

“We think it should just keep going up until the need is met,” Greer continued.

While advocates are hopeful that efforts to stem threats will help reduce the overall need for NSGP grants, Hauer said Congress should “hope for the best and prepare for the worst” by continuing to increase funding.

Eric Fingerhut, president and CEO of the Jewish Federations of North America, agreed that this year’s funding shortfall highlights the need for further NSGP increases.

“Last year, fewer than half of the eligible applicants for these funds were able to be approved, leaving many nonprofit institutions without adequate protection,” Fingerhut told JI. “This is why Jewish Federations are joining with lawmakers in both Houses of Congress to request that the NSGP be doubled again, to $360 million, in the upcoming fiscal year.”

“When the award amount is so significantly lower than the award amount requested, it testifies that the need is so much greater and compelling in a more dangerous Jewish community,” Cohen said. “The bottom line is clear: At a time of rising antisemitism and hate crimes we need more assistance in addressing our community’s greater vulnerability.”

Greer said he is “cautiously optimistic — emphasis on caution” that the Senate will support increasing NSGP funding in its own budget proposal, highlighting Majority Leader Chuck Schumer’s (D-NY) past support for funding increases. But he also noted there was also strong support in the House for a funding increase, where no increase materialized.

So far, Senate appropriators have not signaled what funding level they plan to back. Sen. Chris Murphy (D-CT), who leads the Senate Appropriations Homeland Security Subcommittee, did not immediately respond to a request for comment.

Hauer told JI, “There is a real chance — we’re not going to stop trying.”