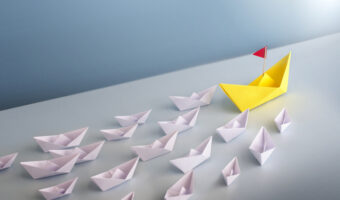 By Seth Cohen “Now is a time for leadership.” How many times have those words been said over the past year in the halls (or Zoom rooms) of Jewish organizations across America? In reaction to the combination of social, political, and financial challenges that the world faces … END_OF_DOCUMENT_TOKEN_TO_BE_REPLACED 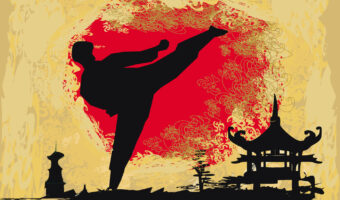 By Michael Soberman In an effort to convince my son, who did not demonstrate a desire to participate in classic sports, to pursue a hobby that was physical and active, we found ourselves at the local dojo (karate studio) inquiring about classes for him. We were met by two … END_OF_DOCUMENT_TOKEN_TO_BE_REPLACED 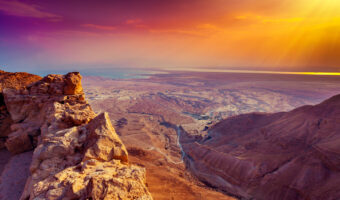 By Michael Schlank Over the past 10 months the concept of radical uncertainty (a term coined by John Kay and Mervyn King) has consistently felt like the most appropriate way to describe our world. The entirety of humanity has been living through an upheaval and disruption … END_OF_DOCUMENT_TOKEN_TO_BE_REPLACED 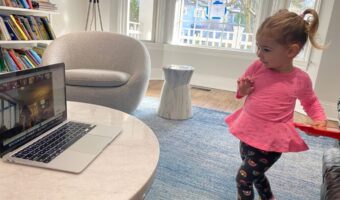 By Rabbi Yael Buechler While the rest of the world may be Zoom fatigued, over seventy families have continued to sign on for a free Zoom toddler music class twice-a-week. Why do these grownups and their babies, toddlers, and preschoolers keep coming back, as they have been … END_OF_DOCUMENT_TOKEN_TO_BE_REPLACED 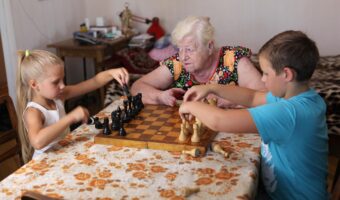 By Alex Weisler Before Beth Harmon, the driven protagonist of Netflix’s “The Queen’s Gambit,” there was Liudmila Lublinskaya, the Kyiv schoolgirl crowned Ukraine’s chess champion at 16.  Our worlds couldn’t be more different. I’m 45 years younger than Liudmila. My Ohio … END_OF_DOCUMENT_TOKEN_TO_BE_REPLACED